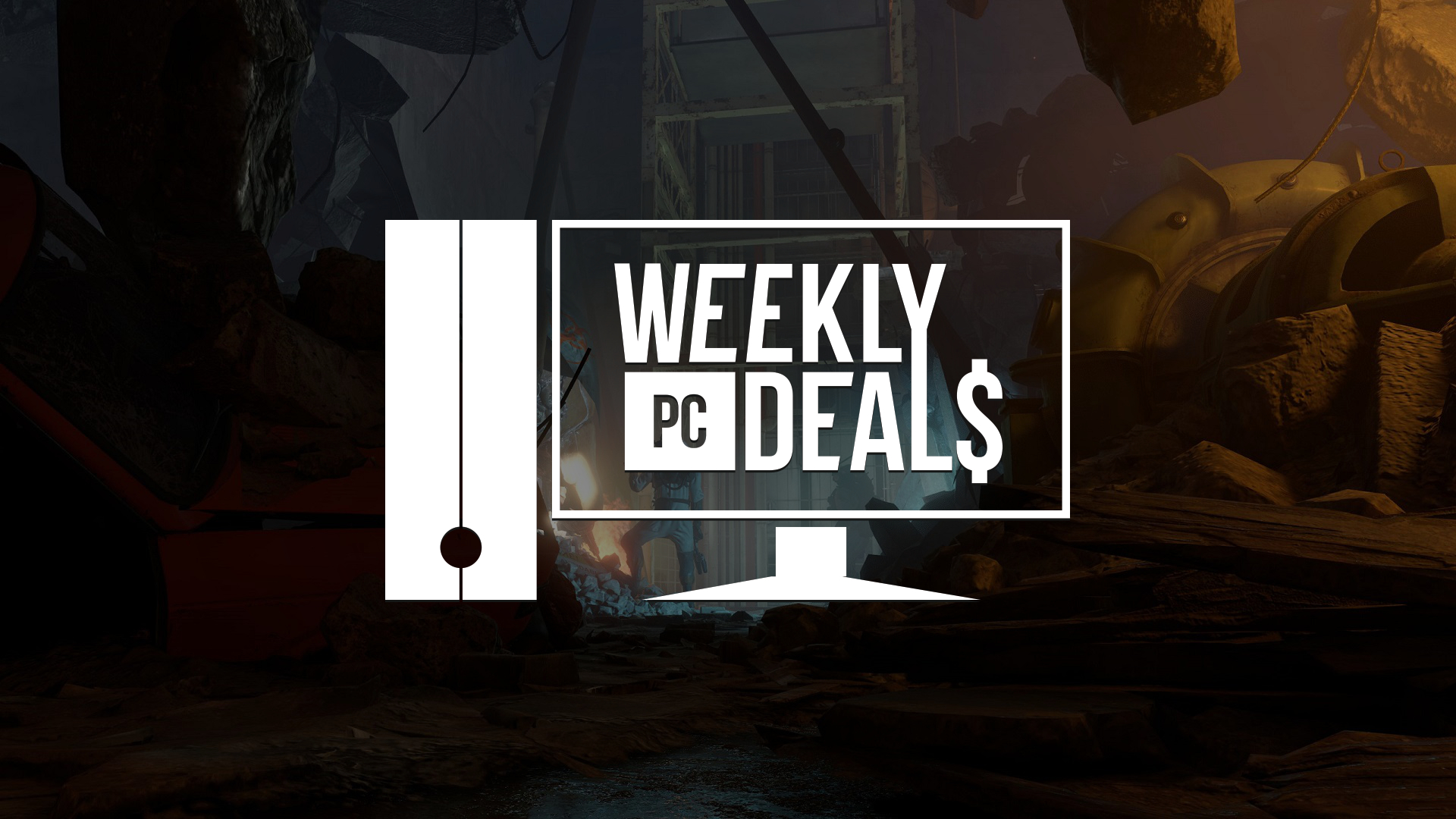 The Steam Summer Sale is over. Those thousands and thousands of discounted games? Nearly all of them are gone, scattered to the ether to the point that it's hard to find good deals on any other PC gaming retailer. But wait! Am I seeing things right? Half-Life: Alyx is still on sale? Oh yes! To help celebrate Geoff Keighley's recent look into the making of the game, Half-Life: Alyx is still on sale! So if you have a VR headset at the ready, be sure to grab it, because nobody really knows when it will go on sale again.

There are some major digital directs coming this weekend. Ubisoft's big one is on Sunday, so the Ubisoft Store has most of the Ubisoft catalog on sale, including the Far Cry franchise for some reason. Devolver Digital's direct comes on Saturday and that's why you can find the Shadow Warrior franchise on sale on Steam. Plus, SUPERHOT is getting a new add-on, so you can find the base game on sale almost everywhere this weekend.

Elsewhere, Blizzard's sale is still going, so if you need to pick up Modern Warfare or Diablo III, you can pick it up now. Plus, coming off the recent World of Warcraft livestream, Battle for Azeroth is on sale for a limited time.

Use the coupon code UBIFORWARD to save 20% off of your purchase. And remember to return on Sunday, July 12 during the Ubisoft Forward presentation to claim your free copy of Watch Dogs 2.