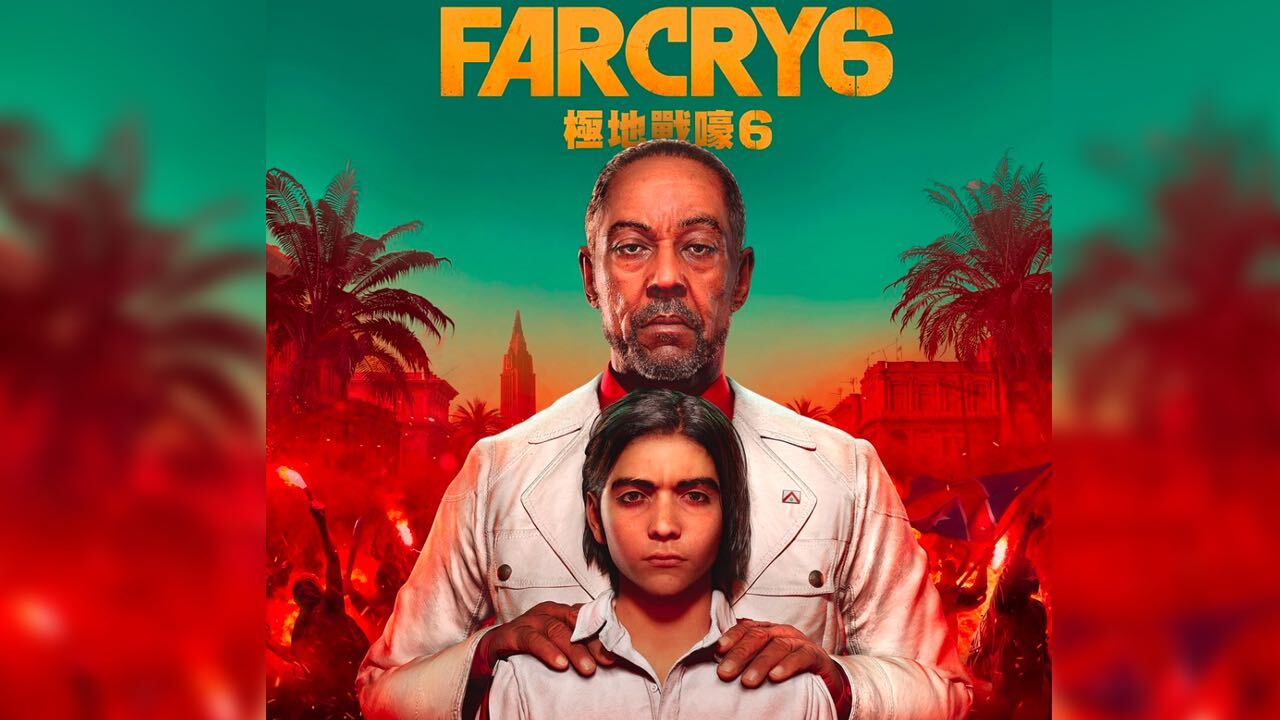 With no E3 this Summer, companies have been hosting their own digital events to give fans a look at what games they’re working on. One of these names being Ubisoft, the team behind the Assassin’s Creed and Tom Clancy games. However, it looks like one of Ubisoft’s major reveals has gotten spilled ahead of their July 12 event. Far Cry 6 has been leaked, revealing Giancarlo Esposito as the villain, along with a February release date.

This leak comes by way of an accidental early posting made to the Hong Kong PSN store. The post featured a plethora of new details about the game’s setting, story, and characters. “Welcome to Yara, a tropical paradise frozen in time. As the dictator of Yara, Anton Castillo is intent on restoring his nation back to its former glory by any means, with his son, Diego, following in his bloody footsteps.” Far Cry 6 puts players in the shoes of Dani Rojas, a guerrilla fighter native to Yara, looking to liberate the nation.

The Far Cry 6 PSN leak also lists the game's alleged release date. If we are to believe everything in the now deleted post, we can expect Far Cry 6 to release on February 18, 2021. The post also states that players who buy the digital version of Far Cry 6 on PS4 will be able to upgrade to the PS5 version for free, once available.

In the leaked post for Far Cry 6, we also get our first look at the game’s cover, which reveals Giancarlo Esposito as the main villain. Most recognizable for his roles in Breaking bad and The Mandalorian, Esposito stands in front of the tropical backdrop in the game’s artwork. This continues the Far Cry series’ trend of using its villains as cover stars.

Anton Castillo’s son Diego, who was mentioned in the synopsis, is also on the Far Cry 6 cover. What’s interesting however, is how Diego shares a mark quite similar to a previous Far Cry character. Several sharp eyed Twitter users have pointed out the scar over Diego’s left eyebrow, and how it's practically identical to that seen on Vaas from Far Cry 3. This has led many to speculate that Far Cry 6 may secretly be a prequel to one of the most beloved entries in the franchise.

For now, this will have to remain pure speculation. Ubisoft is yet to officially comment on these leaks, so it’s important to still take them with a grain of salt. Either way, we’re likely to hear more about Far Cry 6 during Ubisoft Forward on July 12.