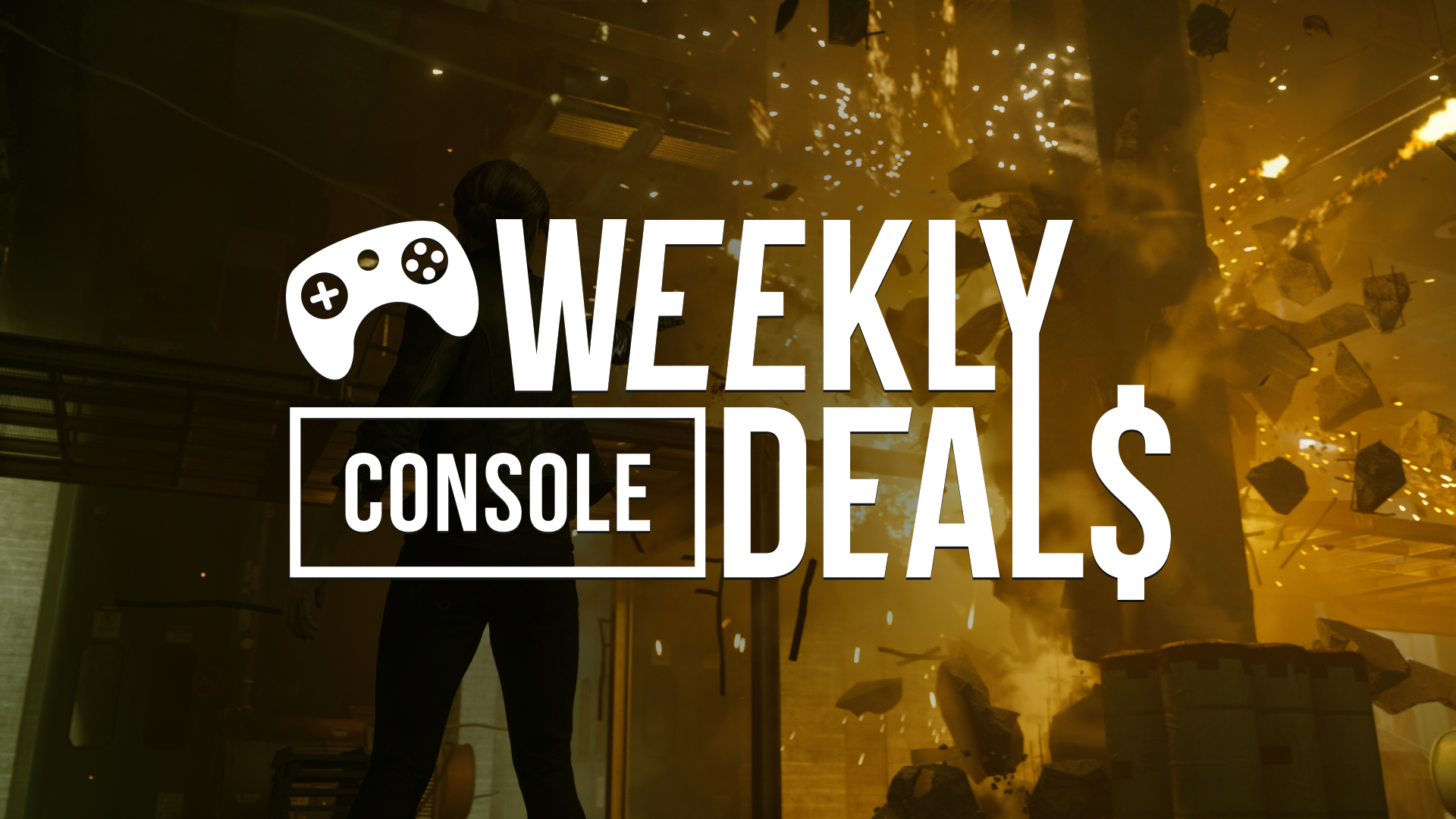 We're now in the month of July and ready to celebrate the 4th of July. Depending on what neighborhood you live in, you've probably already been celebrating with fireworks for the last six weeks. So if you need a break, PlayStation is continuing with its Mid-Year Sale. But once again, the sale to watch out for is Games Under $20 sale, which features big hits like Control and Outer Wilds.

Elsewhere, Xbox is celebrating Shocktober, even though it's July. So you can pick up horror games and thrillers like Man of Medan, The Walking Dead, and more. And if you need some DLC for your current game, you might just find that in the Deals Unlocked Add-on Sale.