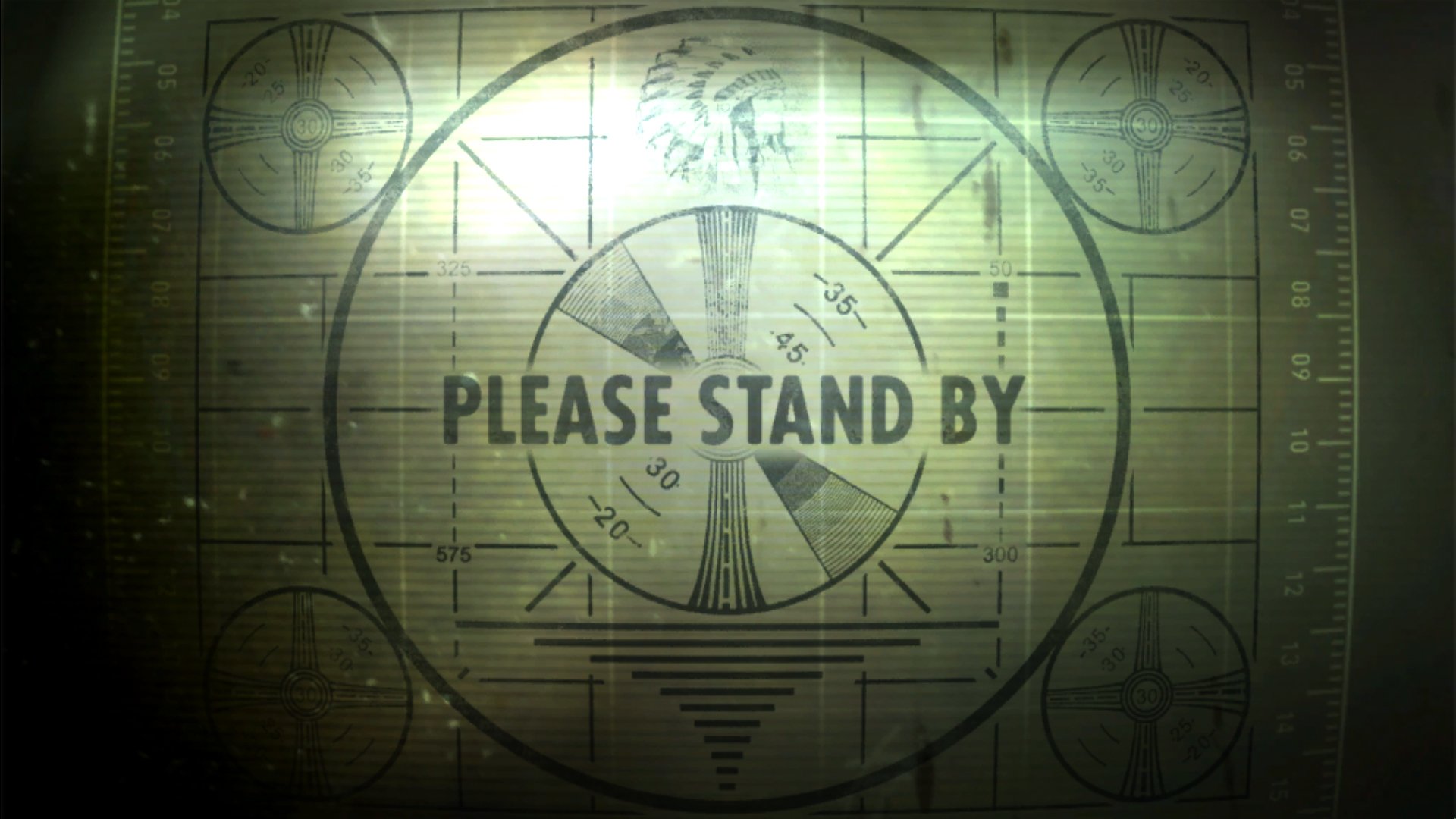 The Fallout franchise has been home to some of the best storytelling in gaming. The post-nuclear apocalypse series has seen a number of iterations, and is set to receive another soon. It’s been announced that a Fallout TV series is in the works for Amazon Prime Video. The show is being produced by the creators of Westworld.

Bethesda has licensed the Fallout property to Amazon Studios. The project will be spearheaded by Jonathan Nolan and Lisa Joy, who are best known for co-creating HBO’s hit show Westworld. The show will be created in association with Kilter Films. The announcement was posted to the official Bethesda Twitter account, accompanied by a short video done in the 1950s style that has become synonymous with the Fallout series. A longer statement was posted to Bethesda’s official website.

The world of #Fallout is headed your way in a new series in partnership with @AmazonStudios and #KilterFilms. https://t.co/zk9s2qDN1m pic.twitter.com/r5KZHvRM1s

"Fallout is one of the greatest game series of all time. Each chapter of this insanely imaginative story has cost us countless hours we could have spent with family and friends. So we're incredibly excited to partner with Todd Howard and the rest of the brilliant lunatics at Bethesda to bring this massive, subversive, and darkly funny universe to life with Amazon Studios,” Lisa Joy and Jonathan Nolan said in their official statement. Todd Howard, Executive Producer at Bethesda believes Joy, Nolan, and the team at Kilter Films are the perfect choice to take on a Fallout series, and that he’d been eyeing them for a while.

There aren’t many concrete details on what exactly the Fallout adaptation will entail. The games span over a long stretch of time, and feature a number of major events, so there are plenty of potential directions for the creatives to take the show in. We do know, however, that the series will stream exclusively on Amazon Prime Video. As more details on the Fallout series become available, we’ll have them for you right here on Shacknews.

Apex Legends adds Horizon and heads to Olympus for Season 7