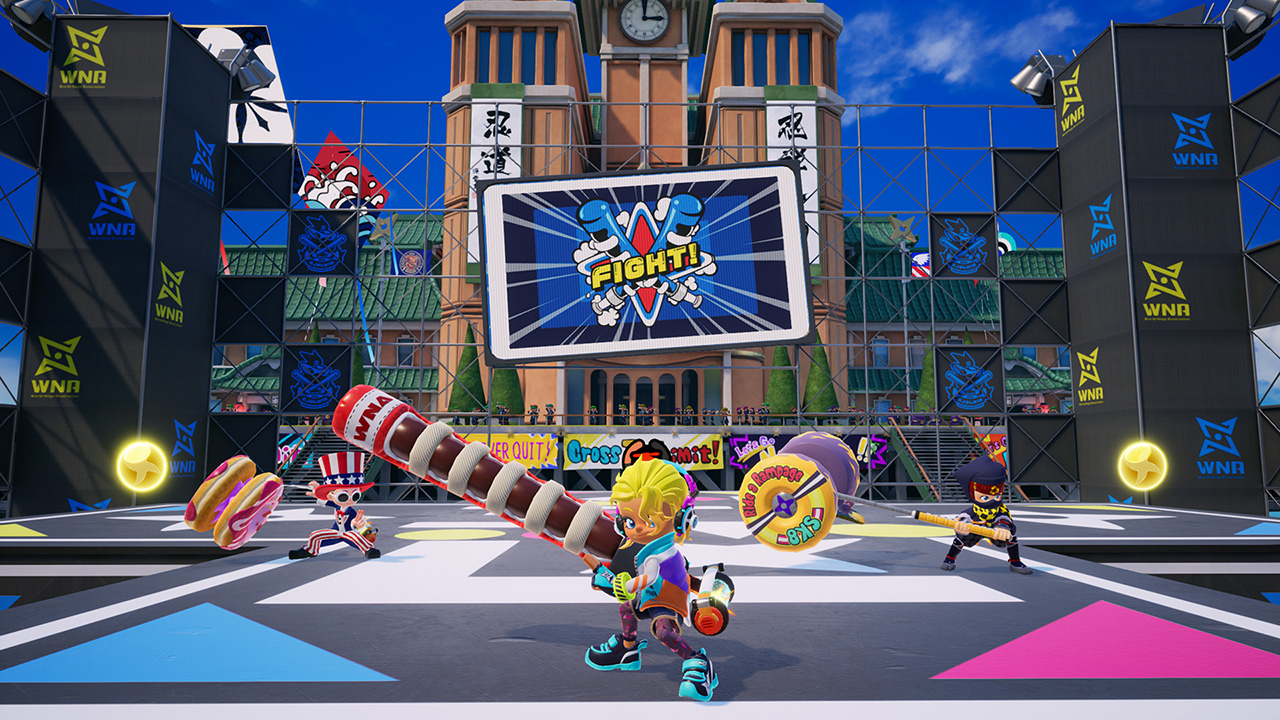 Ninjala is a free to play online multiplayer game available only on the Nintendo Switch, and if you’ve been planning to dive into the newly released online title, then you’re going to need a good starting point. There are a number of weapons available to players in Ninjala and knowing what the best combinations are is going to be key to your early success as a player.

Finding the best weapon in Ninjala all comes down to what you’re looking for. The weapon that works for some, might not work as well for others. When setting out to write this guide, we tried to think of what weapons would fit most players the best. We managed to come up with a few weapons that we think all players should give a chance, as they offer the best in terms of function and ability.

If you’re looking for speed, then the Ninja Yo-yo is a perfect option to take into battle. With a health pool of 255, and a max speed of 104, the Ninja Yo-yo lets you zip around the arena quite quickly. This speed is improved upon even more thanks to the warping ability of the Ninja Yo-yo, which you can use to take enemies out quickly and quietly before whisking yourself away to safety.

One of the best weapons you’ll find, by far, the Drill Beast brings a ton of power to the battle arena. This weapon offers a fantastic balance between speed and health pool, but it’s the ability to send long-ranged swiped with the Y button that really makes this weapon stand out among the ranks. If you’re looking to ambush your enemies, or just catch them trying to run away, then the Drill Beast has a lot to offer. Unlike the Ninja Yo-yo, the Drill Beast offers a heftier health pool of 300, while bringing players to a slower movement speed of 100.

The final weapon on our list is the Drum Beat. This heavy hitter carries a much higher health pool than the previous options, weighing in at 360 health points. The big hit here, though, comes with the much slower speed of 90. Despite the slower movement, this weapon is an absolute demolisher in close-quarters combat, and it leaves quite an imprint on enemy players. If you’re looking for a heavy-hitting weapon that is uncompromising, then you should check out the Drum Beat.

Of course, there are still plenty of other weapons available in Ninjala. These are just what we believe to be some of the best weapons in the game. For more help be sure to check out the rest of our Ninjala content.