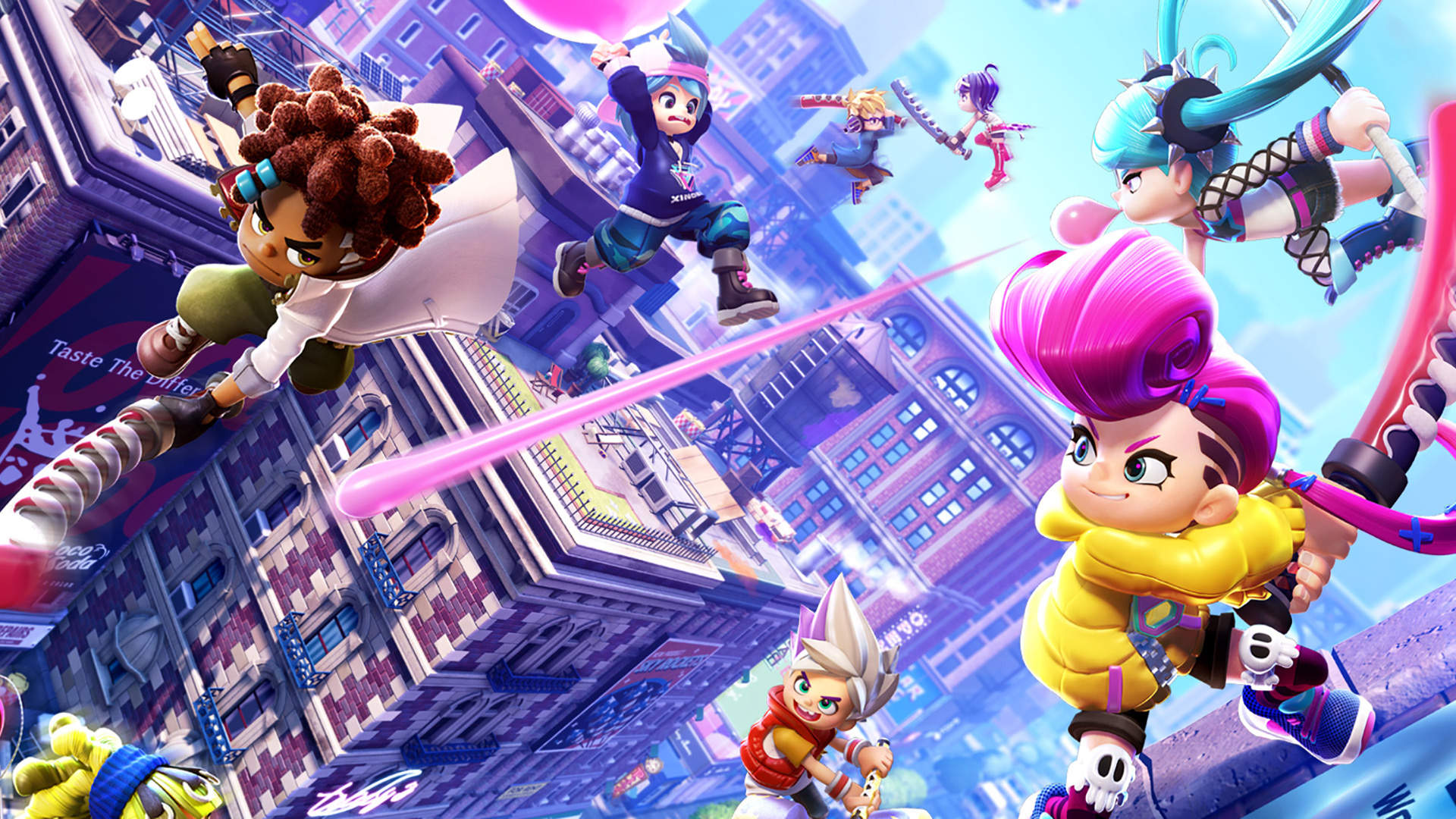 Do you need Nintendo Switch Online to play Ninjala?

After an open beta, GungHo Online Entertainment has officially released Ninjala on the Nintendo Switch.This battle game puts players in the shoes of modern ninjas, pitting them against each other in some high-octane action. Characters use different types of Ninja gum in order to blow bubbles and craft weapons to use in battle. Ninjala has a strong multiplayer component which will require players to have a sustained connection to the internet. But do you need a Nintendo Switch Online subscription to play Ninjala?

Do you need Switch Online to play Ninjala?

GungHo Online Entertainment’s Ninja game features a couple of online compatible modes. Team Battle pits players against each other in teams of 4, while a more competitive mode sees players fighting for themselves in battle royale-styled 8-player matches. Now that you know that you don’t need an NSO subscription to play Ninjala online, you’re ready to leap into action and compete with players around the globe. Ninjala is currently available for free in the Nintendo Switch eShop. We here at Shacknews have been really excited for Ninjala’s release, dating back to our hands-on preview of the game in 2018. For more helpful guides and articles, bookmark our Shacknews Ninjala home page.