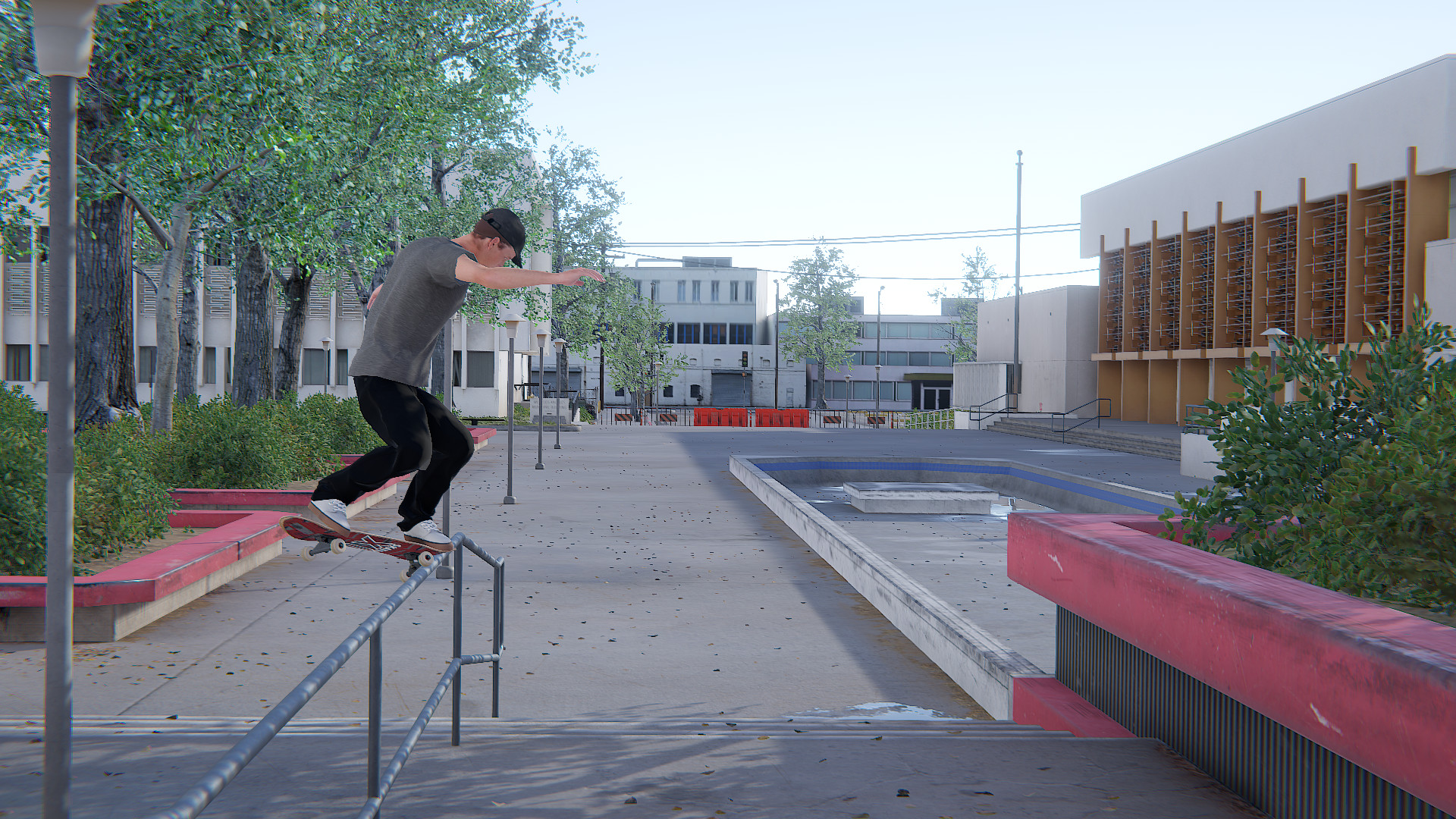 We may finally have been promised another entry in the Skate franchise, but we've still got another skating game coming out this month. Don't forget about Skater XL, which is coming up next week to whet your appetite for all things skating.

Developer Easy Day Studios has announced that when Skater XL does debut, it will do so with a slew of community-created content, such as three additional maps: Grant Skate Part by Theo, Streets by Jean Olive, and Hudland Training Facility by Pactole,

The Grant Skate Park map is based on one of Chicago's skateparks, created with the three-acre waterfront park in the city in mind. Streets is a mixture of various street spots well-loved by skaters from locations in San Francisco to Spain and even Los Angeles and New York. Hudland Training is an original creation with indoor skatepark goodies, like flatcars, stairs, handrails, quarter pipes, and more in a warehouse setting. With these community-crafted maps, you'll be getting a taste of what the community is capable of.

Our own Blake Morse went hands-on with Skater XL last fall, and came away pleased.

The game was originally scheduled for July 7, but now it's set for a July 28 release on PlayStation 4, Xbox One, Nintendo Switch, and PC as a digital edition. It will get a retail release on Xbox One and PlayStation 4 only. You can already grab the PC version via Early Access on Steam for $19.99 now.