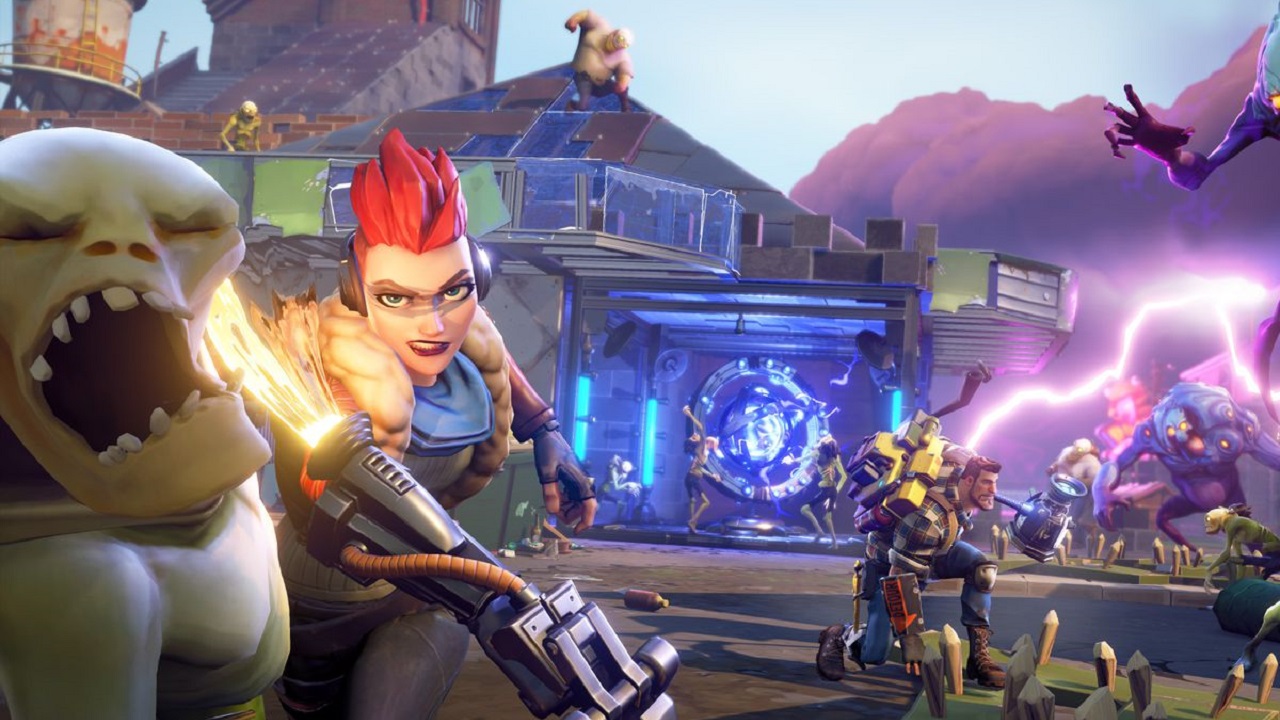 Fortnite is finally leaving Early Access, Save the World will remain premium experience

It’s hard to believe that Fortnite has been considered an Early Access game since it launched in 2017. The game has undergone tremendous change, content development, genre shifts, and more to keep its place as one of the most dominant and versatile games enjoyed worldwide. To call it Early Access anymore seems like kind of a joke. And so Epic Games is putting an end to the joke as it drops Early Access from Fortnite in all of its forms. However, that comes with the caveat that its Save the World PvE mode is still going to be a premium experience. No free-to-play adjustments there.

Epic Games dropped a major update about the current state and future of Fortnite and Save the World on June 29, 2020. From here out, Fortnite is no longer pretending to be an Early Access game. Save the World, Battle Royale, and Creative Mode are dropping the moniker. This comes with the announcement that new Save the World content will be slowing down a bit, and new cosmetics for the Battle Royale mode won’t necessarily be supported in Save the World Mode in the future (although existing cosmetics supported in both modes will remain available).

It’s more than a little strange to think that Fortnite still fancied itself a developing game in any way rather than the amorphous games-as-a-service it really is. The Battle Royale mode is in Chapter 2, Season 3 featuring Aquaman and Sharks after a lengthy season of spies and hideouts back in season 2. Meanwhile, Fortnite has been leveraging its ability as a creative platform to launch musical shows like the recent Fortnite Party Royale featuring Diplo, Young Thug, and Noah Cyrus, as well as full movie screenings in Fortnite Movie Nite.

The kicker here is that it kind of stinks that Fortnite Save the World will still remain a purchase-only premium experience even as the game “leaves Early Access.” Hopefully this is something Epic changes their mind on in the future as it keeps every other version of the game free-to-play with cosmetics and battle passes to go along with them.