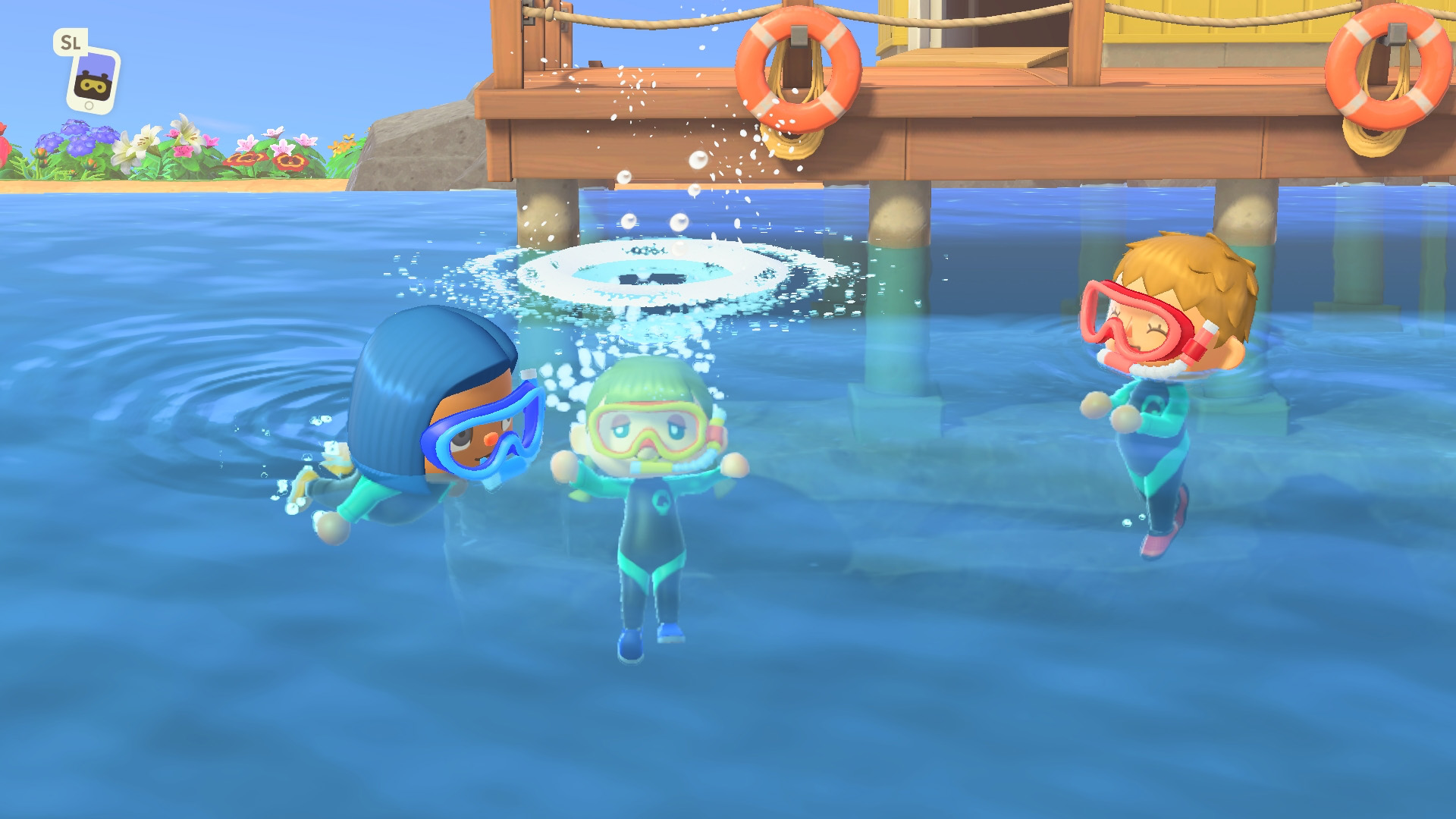 Animal Crossing: New Horizons is one of the best games of the year, and it’s about to get better with the Summer Update #1. The first of two updates planned for the summer, Wave 1 will bring swimming, the new wet suit, and a new character to the game. Curious to know what the Summer Update Wave 1 release time is? Here’s what we know.

While Nintendo hasn’t given us a specific release time for Summer Update Wave 1, we can speculate that it will arrive around midnight on July 3, when the update is meant to become available. Most of the updates for the game have become available around midnight most times, though we could also see it arrive at 5 a.m. on July 3, as that is when the days actually reset in Animal Crossing: New Horizons.

Unfortunately, we can’t really say the exact release time for the first summer update, as there isn’t one just yet. This could change over the next couple of days, as we lead up to the actual update’s release. Thankfully, we do have past updates to work around, which definitely leads us to believe that most users should expect the update to become available around midnight on release day. The most recent update – the wedding anniversary event – hit around the midnight mark, and previous events like the Easter event have become available around that time as well.

Of course, you’re going to need to make sure you are connected to the internet and have “use internet to set date and time” activated to install and activate the update.

We’ll continue to keep our eyes and ears open for any additional news, and we’ll update this article as we go. For now, though, you can head back over to our Animal Crossing: New Horizons guide, where you’ll find a plethora of great content to help you make the most of your time on your deserted island.

Super Smash Bros. Ultimate is getting another presentation in a couple days