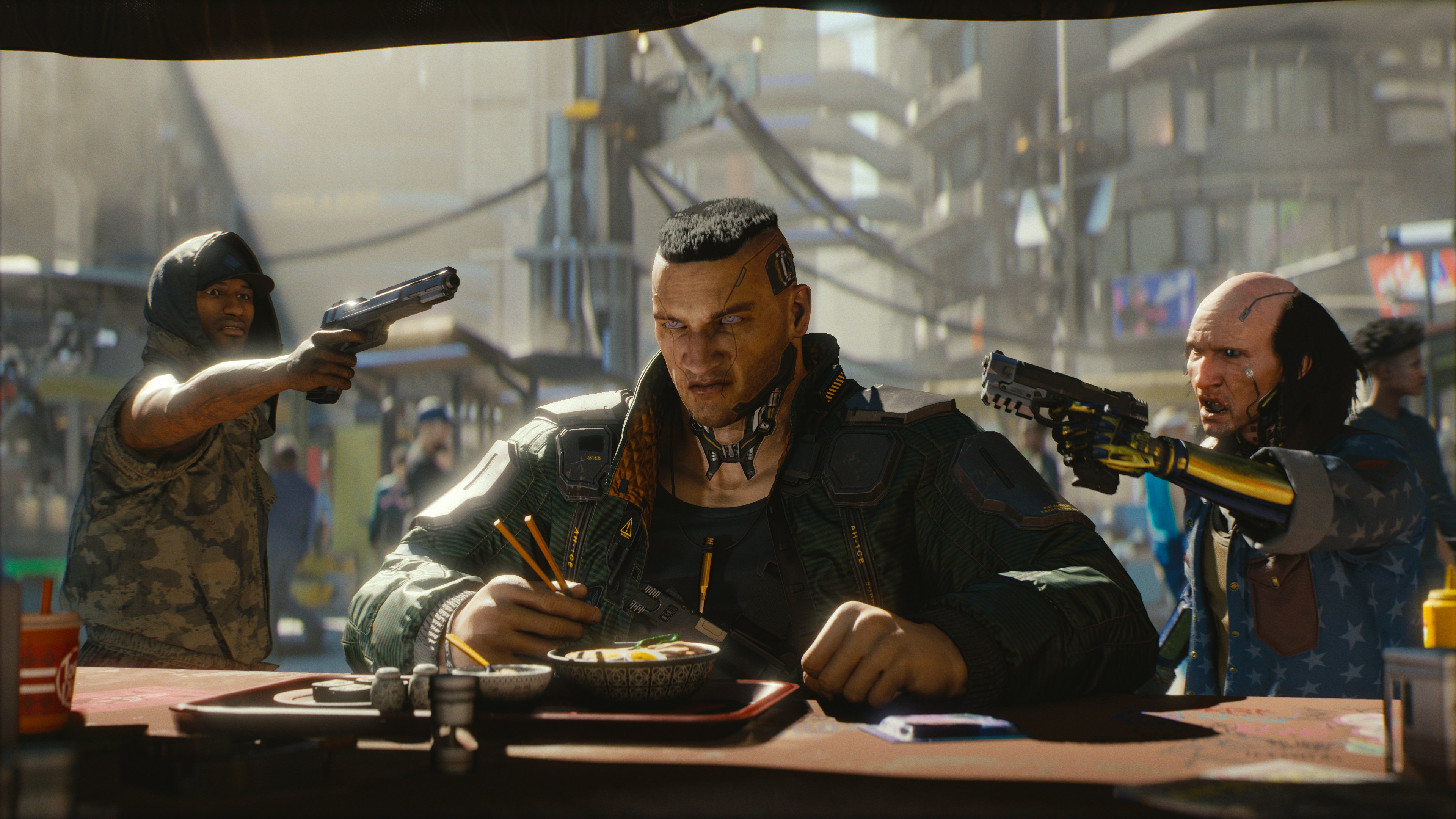 Will Cyberpunk 2077 have multiplayer?

Cyberpunk 2077 is an ambitious game. With such a huge world to fill and showcase to players, there should be plenty for players to do once it releases in November of this year. Despite that, many players continue to find themselves with more questions – like, will Cyberpunk 2077 have multiplayer? Here’s the answer.

Will the Cyberpunk 2077 have multiplayer?

Yes. Cyberpunk 2077 will have multiplayer – at least that’s the plan. Unfortunately, multiplayer for the upcoming RPG won’t arrive until well after launch, sometime in 2021 or 2022.

During a Q&A call back in January, Michal Nowakowski, the head of CD Projekt Red publishing stated “In terms of multiplayer, one thing we need to make clear is the triple-A release we’re working on in parallel with CP2077 is Cyberpunk multiplayer. So that’s the first thing to say, and I think Adam [Kicinksi] was alluding to this, that things are going to be moving.”

Of course, these plans were originally set in place when the game’s release date was moved back to September of 2020. Now that we have seen yet another delay for the games release date – pushing it from September 17 to November 19 – there’s no doubt that we could see some kind of delay in the multiplayer portion of the title.

We also don’t really have any clue exactly what the multiplayer for Cyberpunk 2077 will be. What we do know, though, is that it is big enough to consider it’s own triple-A project, which could mean something more along the lines of GTA Online, or even a more MMO-styled online experience. Sadly, we’re just going to have to continue to wait for more information, something that CD Projekt Red has been somewhat unwilling to share a lot of up to this point. Fortunately, the upcoming series of Night City Wire livestreams should bring us into the light a bit more.

While Cyberpunk 2077 might not feel like it needs any kind of multiplayer component to compliment it, CDPR seems to think it does. It will be interesting to see how the multiplayer evolves over the coming months up to release, and we look forward to seeing exactly how it plays out when CDPR is willing to share more.

Will Windows 11 be free?