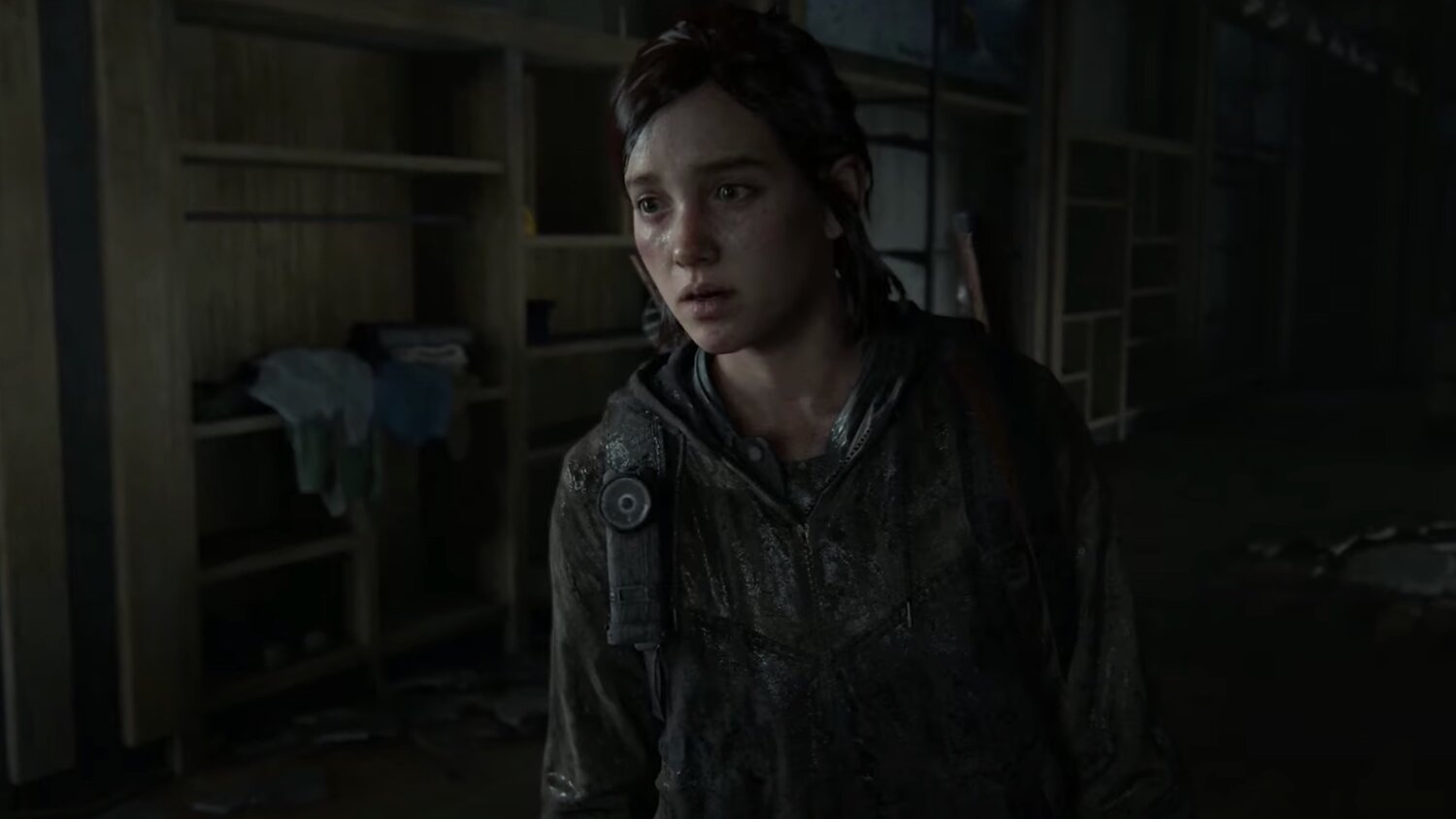 Before we go any further, I do want to make it very clear that this guide contains spoilers for the late-game portion of The Last of Us Part 2. As such, players should only continue reading if they aren’t worried about spoiling it for themselves. This is your only warning.

The Rat King is a special enemy that players will encounter in the hospital basement while playing as Abby. The enemy comes into play while Abby is searching for medical supplies after Nora helps her escape. It is basically a massive jumble of infected altogether, evolved into one disgusting enemy. Those struggling to take down the Rat King will be disappointed to learn that there isn’t really any big secret to the encounter. Still, we’ll detail exactly what we did to make it through this big bad below.

Basically, the key to survival in the fight against the Rat King is to keep moving. If this enemy gets its hands on you, then you’re going to take a beating. After Abby first encounters the Rat King, players are going to need to run as fast as they can and hit the QTE popups that appear on screen. After a bit of running, you’ll need to face off against this beast.

Basically, you’re going to want to fight the Rat King like you would fight any other powerful infected – like Bloaters. Keep the enemy away from you and make use of all of your gadgets and best weapons. The shotgun is extremely powerful here. While using the flamethrower here is extremely effective, make sure you give yourself plenty of time to get away before it gets close enough to grab you.

Honestly, that’s really all you need to do to kill the Rat King. Unfortunately, once you “kill” it, a Stalker will break off from the main body and run away. Give chase and you’ll end up in another room, where you need to put the Rat King down for good. Time your dodges to avoid taking damage, and then put it down using your shotgun or flamethrower.

Now that you’ve defeated the Rat King, head back over to our The Last of Us Part 2 guide for even more helpful info and content.