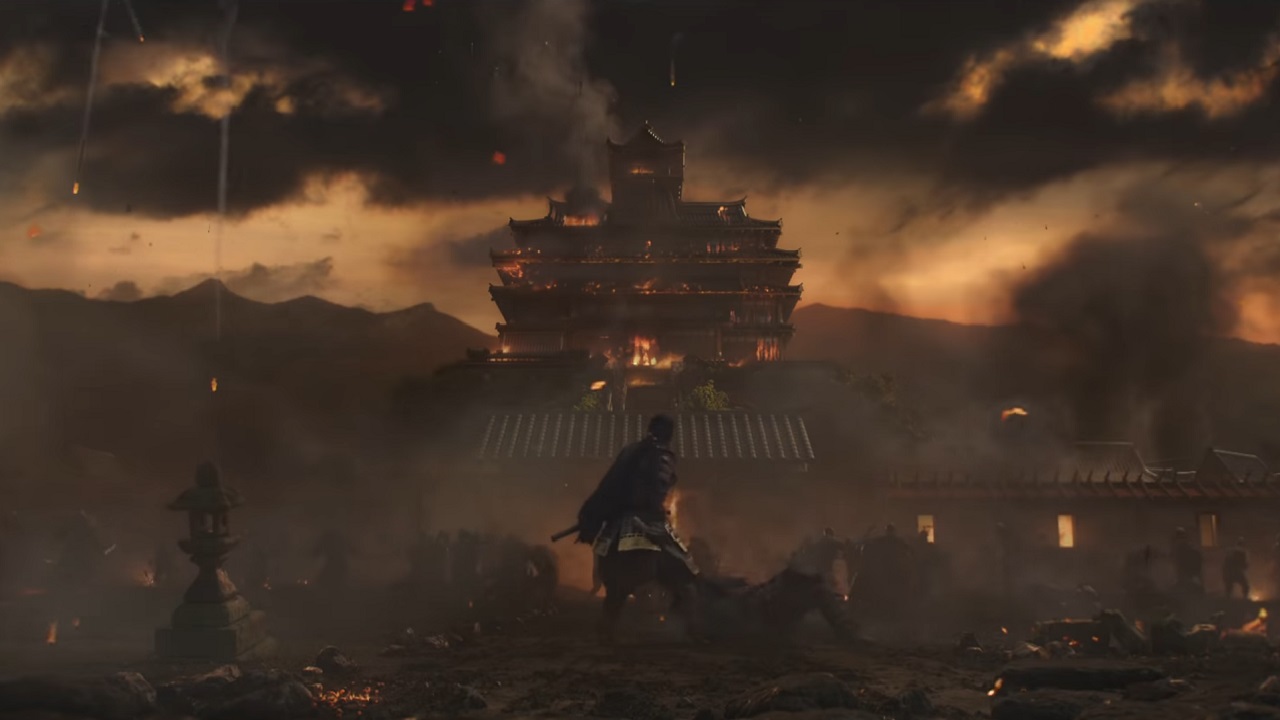 July 2020 is almost here and with it comes Ghost of Tsushima. Given how heavily The Last of Us Part 2 kicked off the PlayStation 4’s summer slate, it’s going to be a tough one to top, but Ghost of Tsushima is coming in like a storm with another peek at its story in the recently released A Storm Is Coming trailer.

Sucker Punch Productions launched the Ghost of Tsushima - A Storm is Coming Trailer on the PlayStation YouTube channel on June 29, 2020. We’ve seen a lot of emphasis on the choice between playing an honorable samurai warrior and becoming the shadow of vengeance and the new story trailer plays up on that aspect all the more as we see Jin Sakai fight his way through outposts and the fire-scorched fields of his homeland. There’s no gameplay this time, but the new story tidbits continue to show both the beautiful and devastated locales Sakai will visit on his quest of vengeance. You can see the video in action just below.

With Ghost of Tsushima coming in mid-July, we won’t have to wait too much longer to dive into the island of Tsushima and battle back against the Mongol barbarians that took everything from Jin Sakai and his people. Choice of playstyle will be a huge part of play in Tsushima, with everything from abilities to armor sets playing a role in the player’s choice of combat on the fly. The game is gorgeous too and will of course feature a photo mode to capture your favorite moments, alongside a very interesting black and white grainy film mode that pays homage to old school samurai films.

This may be one of the last story trailers we see for Ghost of Tsushima as it lands on July 17 of the 2020 gaming calendar, but stay tuned as we get closer to the launch day. There’s plenty more Ghost of Tsushima on the way.