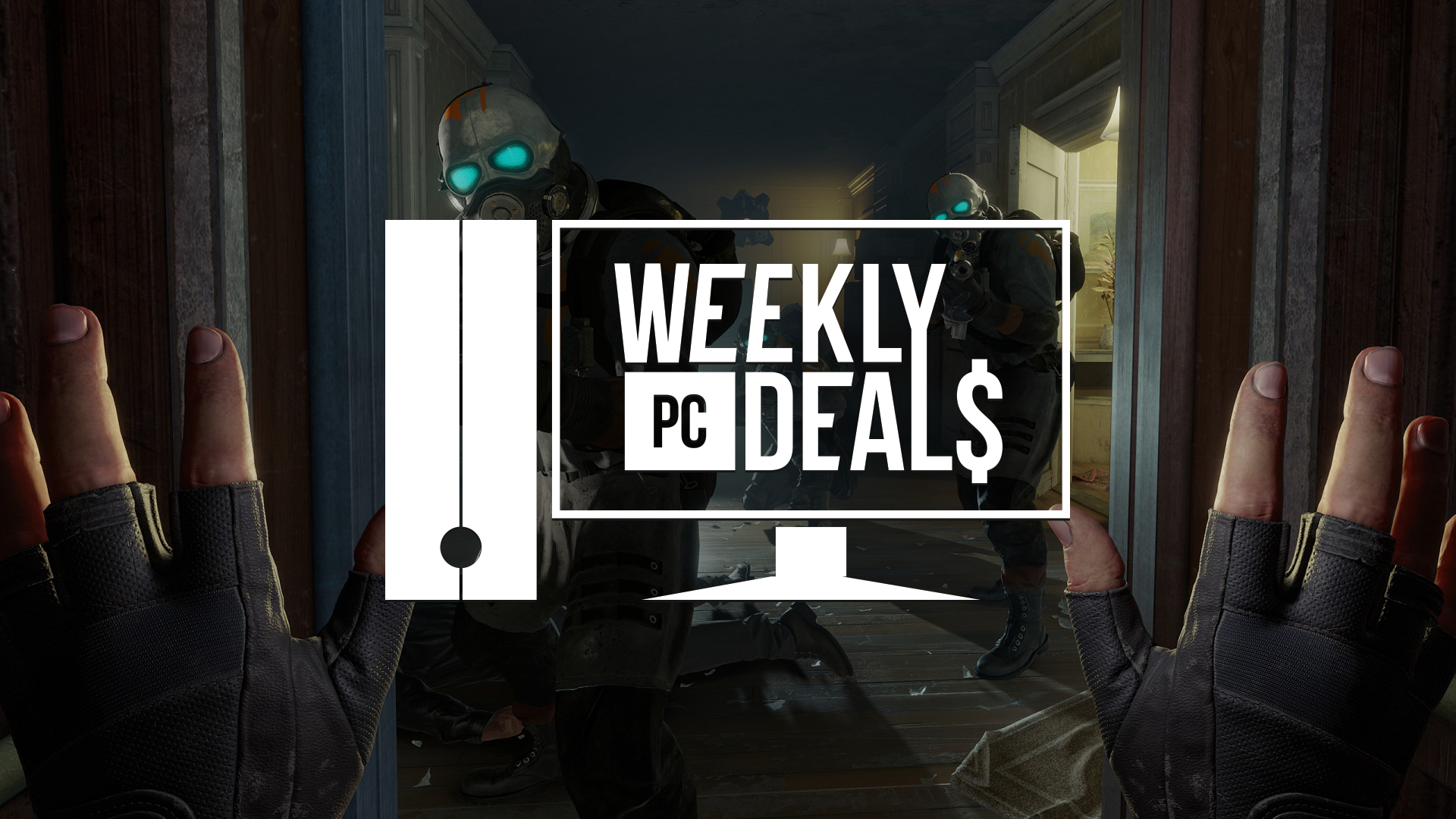 The Steam Summer Sale has begun! There are thousands of Steam games on sale and while we can't list every single title that's being discounted, we're taking today to try and pile up as many deals as possible. If there's a game you want, it's probably on sale. That includes the first major discounts on Half-Life: Alyx and Gears Tactics. So grab them while you can.

Elsewhere, there have been new content drops for Borderlands 3, Control, and No Man's Sky. That means all of those games are on sale across a variety of retailers, so be on the lookout for that. Plus, this is your last chance to take advantage of the monthly Humble Choice deals, so be sure to take advantage of that before new titles rotate in next week.

Spend $10 or more and receive Holy Potatoes! A Weapon Shop?! for free! This is a $14.99 value and it activates on Steam.

Subscribe to Humble Choice for $14.99 for three games a month or $19.99 for nine games a month. For the month of May, select between Hellblade: Senua's Sacrifice, The Messenger, Supraland, GIRD: Ultimate Edition, Barotrauma, Felix the Reaper, Men of War: Assault Squad 2 War Chest Edition, Stygian: Reign of the Old Ones, Remnants of Naezith, Overload, The Stillness of the Wind, and The King's Bird. DRMs vary. Humble Choice members also save extra on most purchases from the Humble Store. Plus, stay subbed through the end of June to receive a free bonus game!

The Steam Summer Sale has begun! Save $5 on any purchase of $30 or more! The discount will be applied at checkout.