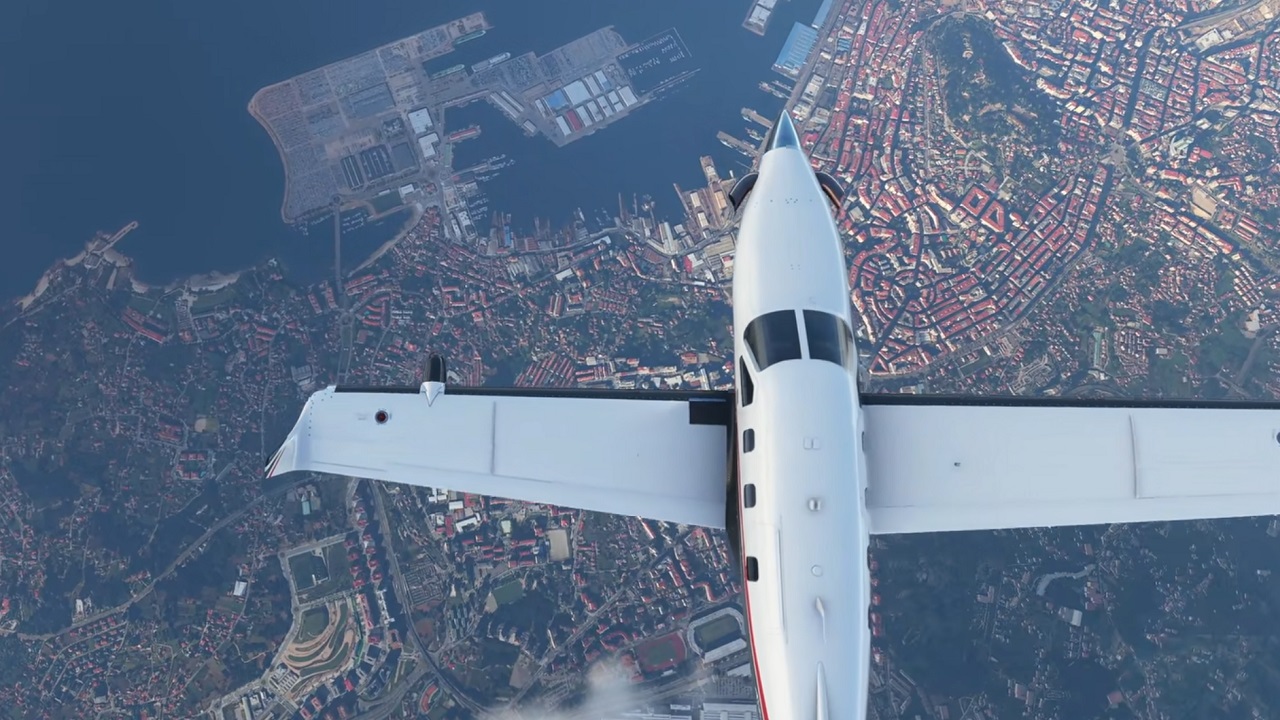 Asobo Studio launched their latest developer update speaking to the Microsoft Flight Simulator closed beta on June 25, 2020. In this latest update, Asobo shared that the final stretch of the alpha was about ready to begin. Alpha 5 is expected to get a release date on July 2, 2020. That said, we should also be expecting new details surrounding the promised July 2020 closed beta on July 2 as well.

“As we head into July, the team is excited for many of the deliverables we have planned for next month, starting with Alpha 5,” Asobo wrote. “In our post next week, we’ll provide a release date for Alpha 5, and a timeline for the Closed Beta release.”

It’s been a long time coming since Microsoft Flight Simulator was first revealed at Xbox’s E3 2019 presentation. The game has since wowed with absolutely breathtaking attention to details of both the aircraft it includes inside and outside the cabin, as well as faithful creation of the world’s skyways as players fly from airport to airport. Microsoft Flight Simulator is an extremely ambitious project utilizing various mapping, weather, and Cloud-based technologies to create its flying experience and is likely to require a pretty strong gaming machine to push it to its fullest.

We’ve been holding our breaths for updated details on the promised July 2020 closed beta for Microsoft Flight Simulator and it seems we won’t be waiting much longer. Don’t forget that if you’re part of the alpha in any way, you’re automatically qualified for the beta. For the rest of us, stay tuned to Shacknews for more details on July 2, hopefully including dates and how to get into the Microsoft Flight Simulator closed beta.