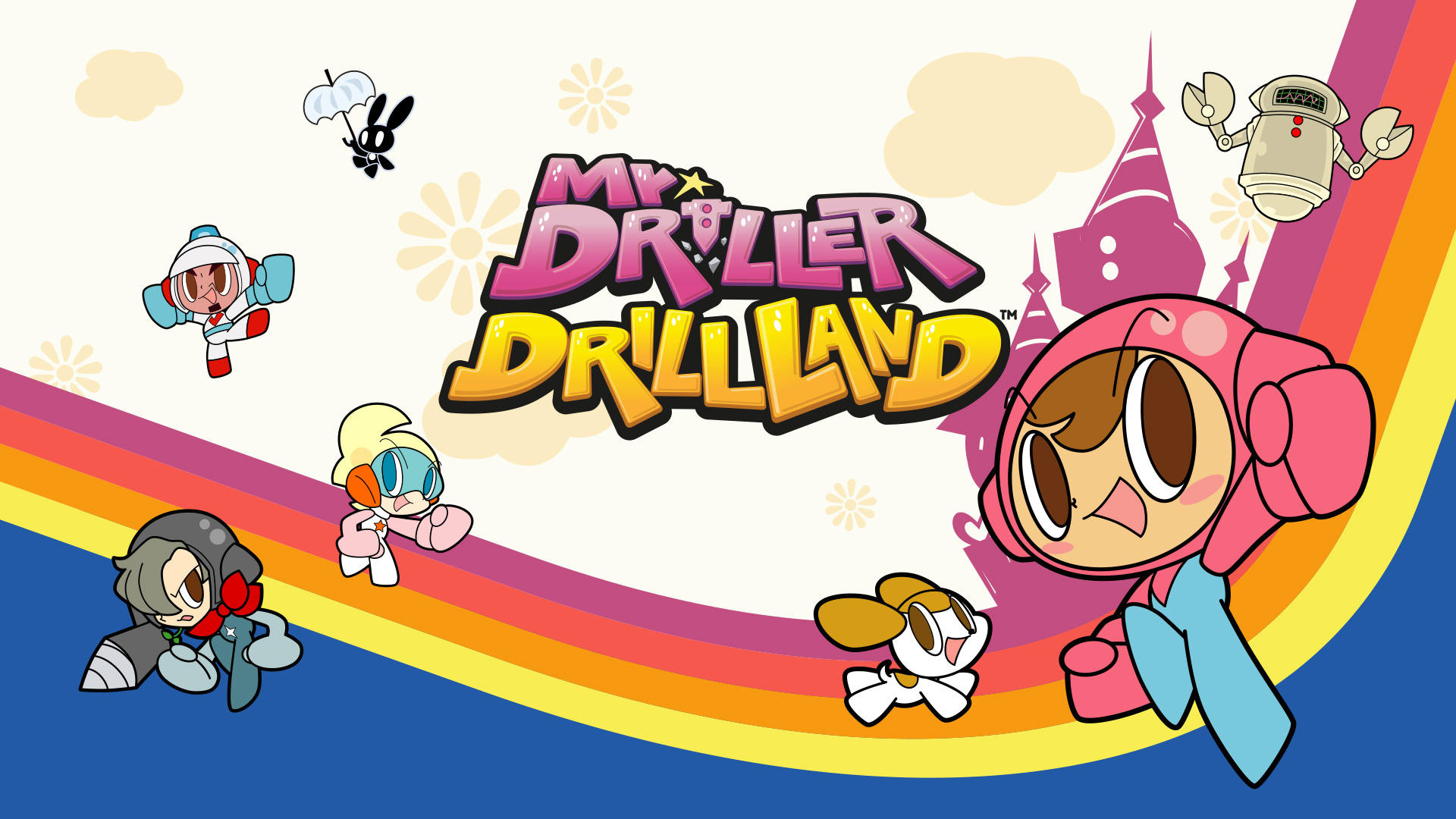 The Mr. Driller franchise has been around since the late 90s, offering unique and challenging puzzles on a variety of platforms. Though never an exclusive, several nintendo consoles and handhelds have seen an entry in the series released on the platform. Mr. Driller hasn’t seen a new installment since 2015’s Mr. Driller for Kakao released on tablets and mobile devices. Nintendo’s console/handheld hybrid will be getting in on the Mr. Driller action. It’s been announced that Mr. Driller DrillLand is available now for both the Switch and PC.

Originally released in 2002 for the GameCube, Mr. Driller DrillLand is one of the series’ most popular titles. The game features a variety of puzzles that task the players with drilling through different blocks to reach the bottom of the screen. With it being nearly 20 years old, Bandai-Namco has upgraded Mr. Driller DrillLand for its new release. According to the developer, the new release will feature “updates to its graphics, gameplay and HD cutscenes.”

A new adventure awaits on Mr DRILLER DrillLand! Delve deep into the Earth through five different attractions, or invite friends and compete with a new split-screen multiplayer format. Available on NSW and Steam now! #BandaiNamco #MrDriller

“We’re so happy to bring Mr. DRILLER DrillLand to the PC and Nintendo Switch! The Switch is really the perfect platform for the bite-sized joy of conquering ‘one more level,’ and playing solo or with friends and family,” said Abelina Villegas, Bandai-Namco’s Associate Brand Manager. Those looking to play can pick up Mr. Driller DrillLand on Steam and the Switch eShop now for $29.99.