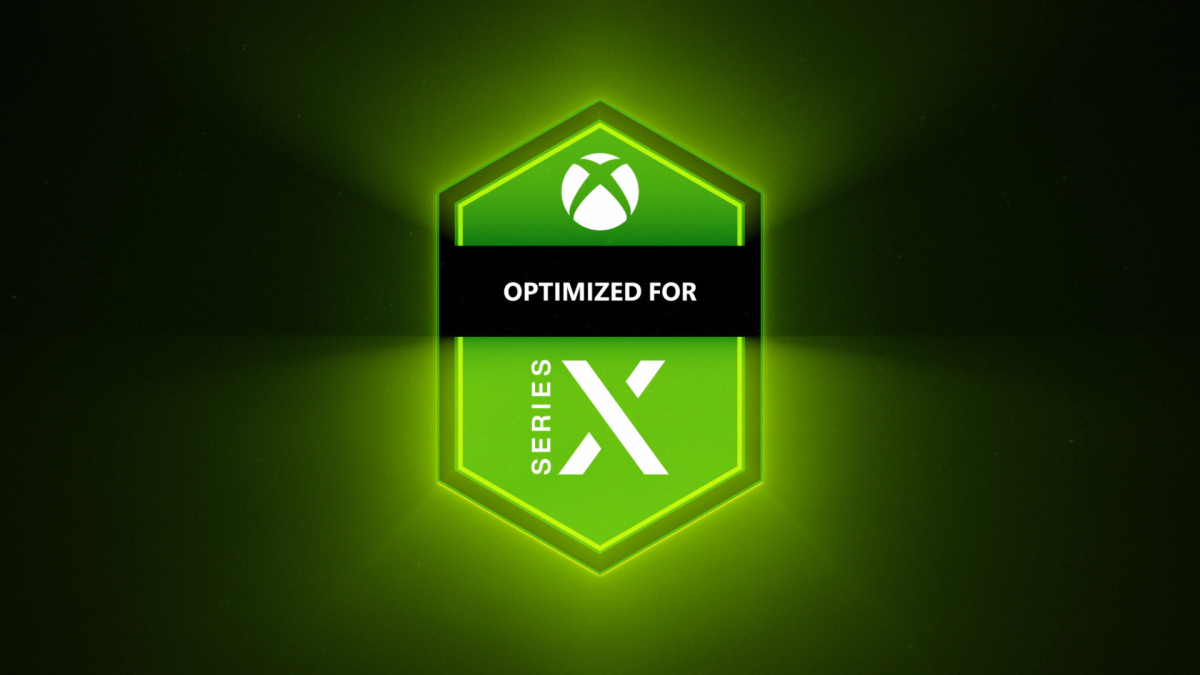 All games optimized for the Xbox Series X

With the current console generation coming to a close, and the next one set to kick off later this year, all eyes are on the Xbox Series X and PlayStation 5 to usher in a new era of gaming. With new console generations comes the promise of new games, new hardware, and better graphics. Microsoft has thrown the “optimized for Xbox Series X” label around several times during events, but what exactly does that mean? The company has provided clarity on this, as well as revealing every game confirmed to be optimized for the console.

These are all of the games officially confirmed by Microsoft to be optimized for the Xbox Series X:

These are all of the games that we know have been optimized for the Xbox Series X console. Some of the most notable among the list are CD Projekt RED’s Cyberpunk 2077, as well as Ubisoft’s Assassin’s Creed Valhalla. This isn’t the end, however. Microsoft has already stated that this list is constantly growing, and that fans can expect to see more games added over time. Consider bookmarking this guide, as we’ll be updating it as new games are confirmed to be optimized for the Xbox Series X.