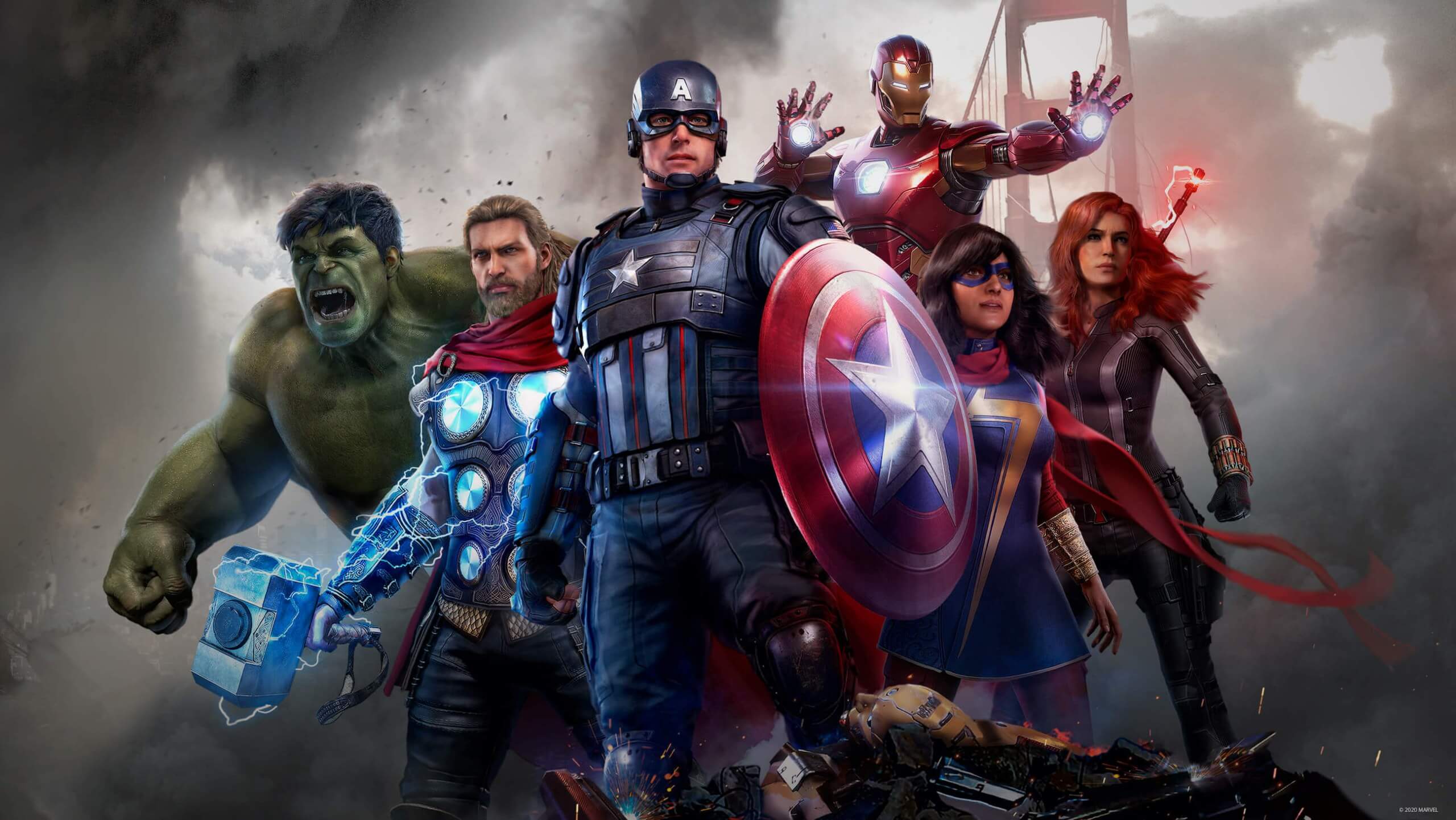 Marvel’s Avengers is one of the most anticipated games of the year and as we grow closer and closer to release, fans are chomping at the bit to learn more. Thankfully, Square Enix has scheduled a special Marvel's Avengers War Table livestream to take place today, and here’s what you need to know to tune in and watch it right here.

Those looking to catch up on the latest Marvel’s Avengers War Table stream can tune in starting at 10 a.m. PT / 1 p.m. ET on the official Marvel Entertainment YouTube channel. The stream will explore the upcoming reimagining of the Avenger’s universe and even showcase some extended gameplay for fans to take a look at. We’ve embedded the stream below, so you can watch it without even having to leave this page.

The first Marvel’s Avengers War Table will focus heavily on story insights, a deep dive into the games co-op mode, and even some looks at the new Hero missions and War Zones that players can explore and take part in. If you’re excited about Marvel’s Avengers, then you should definitely tune in and check out the game.

Earlier this week, news that Square Enix would allow users to upgrade their copy of the game to the PlayStation 5 and Xbox Series X for absolutely no cost was revealed, making a lot of fans happy. It’s good to see the developers taking such a forward-thinking approach to the game, and we can’t wait to check it out when the stream kicks off in just a little bit.

For more info, make sure you check out our Marvel’s Avengers hub, where we’ve broken down the latest news, info, and everything you need to know from this first episode of the War Table.