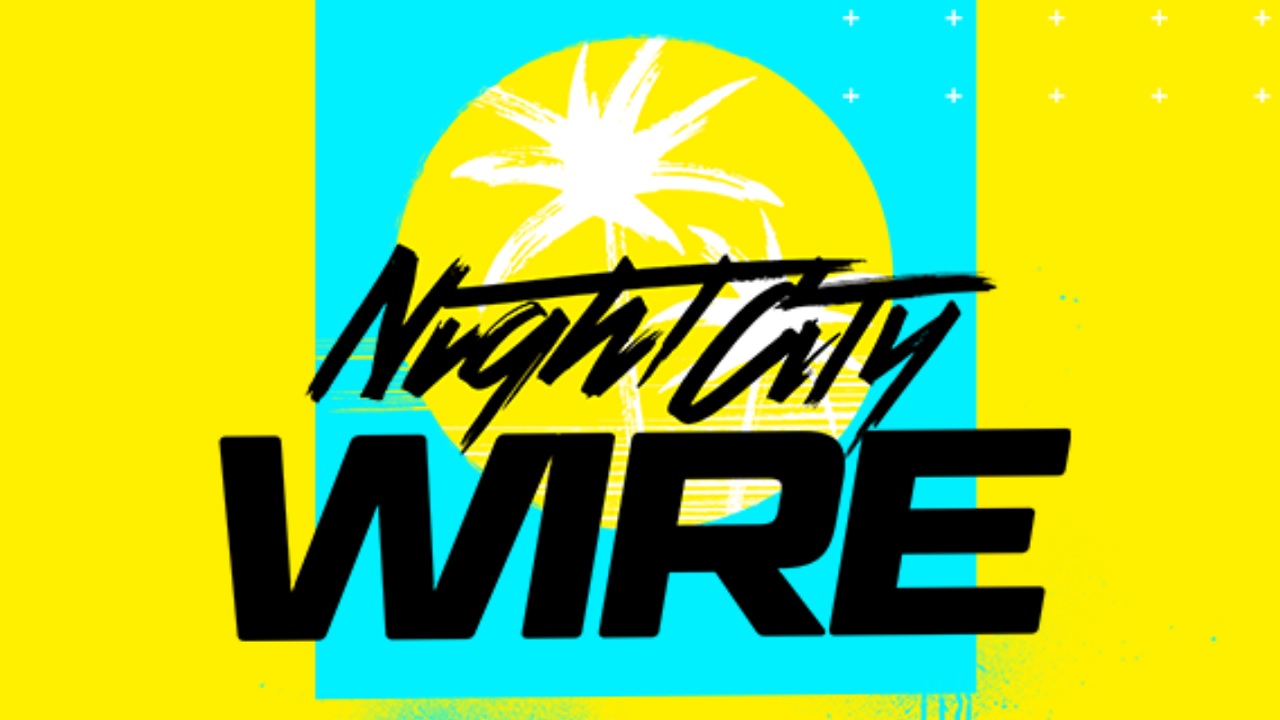 Cyberpunk 2077 has certainly had its share of bumps around the 2020 schedule as CD Projekt RED has worked its way little by little towards the game’s launch. It may have taken another delay back to November, but at least we’re going to be finding out more about it on Thursday. The previously delayed Night City Wire livestream has been rescheduled to take place and will feature a new trailer and a wealth of new gameplay in its first episode.

CD Projekt RED announced the rescheduling of the first Cyberpunk 2077 Night City Wire livestream on the Cyberpunk 2077 Twitter account on June 24, 2020. Kicking off on Thursday, June 25, 2020 at 9AM PT / 12PM ET, presenters will go live on the CD Projekt RED Twitch channel to share an all-new trailer for Cyberpunk 2077, as well as new gameplay reveals from the game. The overall presentation is expected to last around 25 minutes and show a wealth of never-before-seen content to viewers.

Join us tomorrow, June 25 at 6PM CEST, at https://t.co/cBU8yS6pfc for the first, 25 minute episode of #NightCityWire, where we are going to show you a brand new trailer, present fresh gameplay footage and chat with the devs in detail about one of the game features, braindance. pic.twitter.com/2RReyCMkce

The reveal of the upcoming Night City Wire livestream is solid consolation for the fact that Cyberpunk 2077 was delayed once again to November 2020. It’s not a long delay to be certain, just two months, but it remains to be seen if that’s the last delay we’ll see on the game. Though CD Projekt RED claimed it was tentatively on track as the COVID-19 pandemic took off, the coronavirus has still forced a number of undeniable logistics issues as the developer has worked to put their magnum opus game together. No doubt, COVID-19 has played at least a little bit of a part in the delay as CDPR aims to squash the bugs in its massive project.

Nonetheless, Thursday’s Cyberpunk 2077 Night City Wire livestream should be well worth the watch for anyone waiting on this game. Stay tuned to Shacknews as we await the new trailer and gameplay expected to be shown therein.