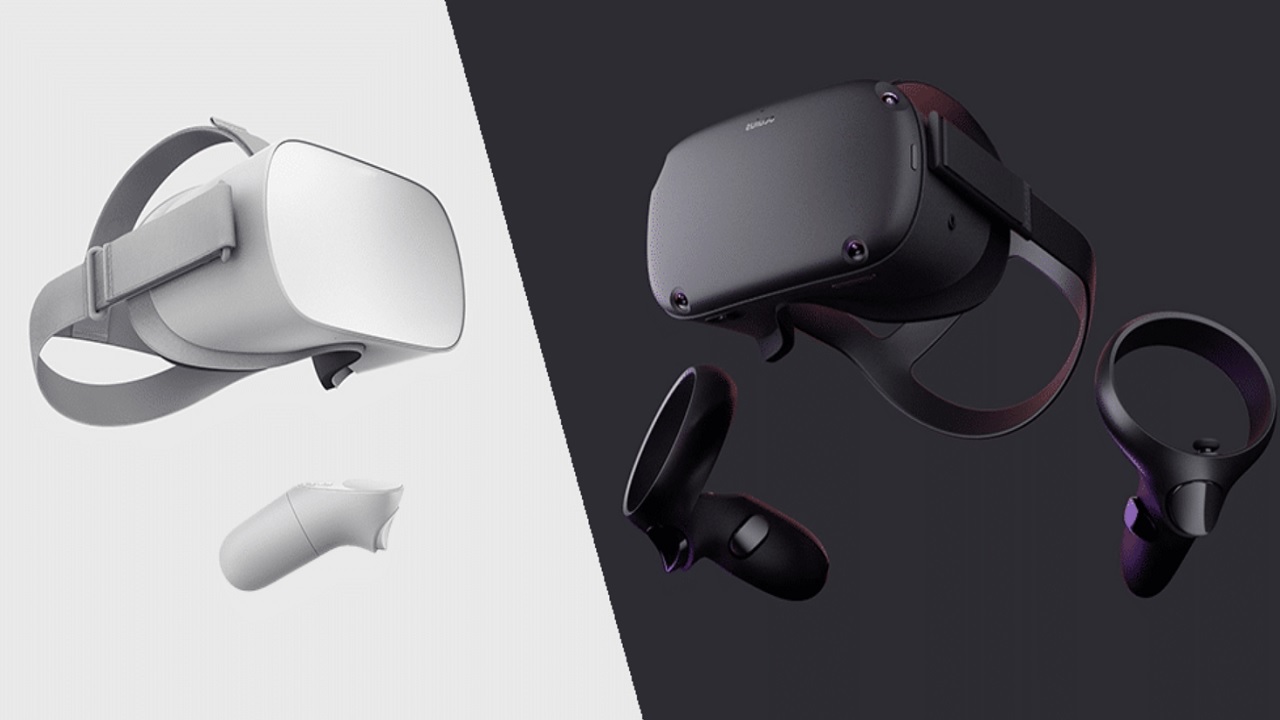 Since the launch of the Oculus Quest, the product has taken off in support and sales, giving VR players an interesting way to engage with virtual reality applications in both standalone and PC-connected format. With that in mind, the Oculus company is fixing to double down on support of the Quest, but not without a cost. Further development and distribution of the Oculus Go is also being discontinued as Oculus redistributes effort and resources to the Quest.

Oculus announced its decision to discontinue the Go headset in favor of supporting the Quest on Twitter and in a press release on June 23, 2020.

“The community response has been overwhelmingly positive, and you’ve told us loud and clear that 6DOF feels like the future of VR,” Oculus wrote in their statement. “That’s why we’re going all-in, and we won’t be shipping any more 3DOF VR products. We’ll end sales of Oculus Go headsets this year as we double down on improving our offerings for Quest and Rift.”

A Fond Farewell to Oculus Go, Plus A New Distribution Path
for Oculus Quest, Coming in 2021 // https://t.co/nWjJPhsCwb pic.twitter.com/3SwQvHFXPu

With the decision to leave the Go behind, Oculus also shared major plans for a new development path for the Quest coming in 2021. According to Oculus, this new avenue will allow VR developers to create and distribute for the Quest without first gaining Oculus Store confirmation.

“We’ve heard that many developers and enthusiasts are looking for easier ways to distribute apps outside of the Oculus Store,” the statement continues. “We're excited to announce that in early 2021 we’ll offer a new way for developers to distribute Quest apps. This will enable developers to share their apps to anyone with a Quest, without having to be accepted into the Oculus Store, and without the need for sideloading.”

Oculus claimed this early announcement was also made with the intention that Go developers may be able to shift their efforts into development in the Quest community ahead of the streamlined development launch. Many Go apps have already been made cross compatible with Quest, and it appears we can expect many more. Either way, as the Quest continues to gain popularity and increased developer and user versatility, it looks like the end of the road for the Oculus Go this year.