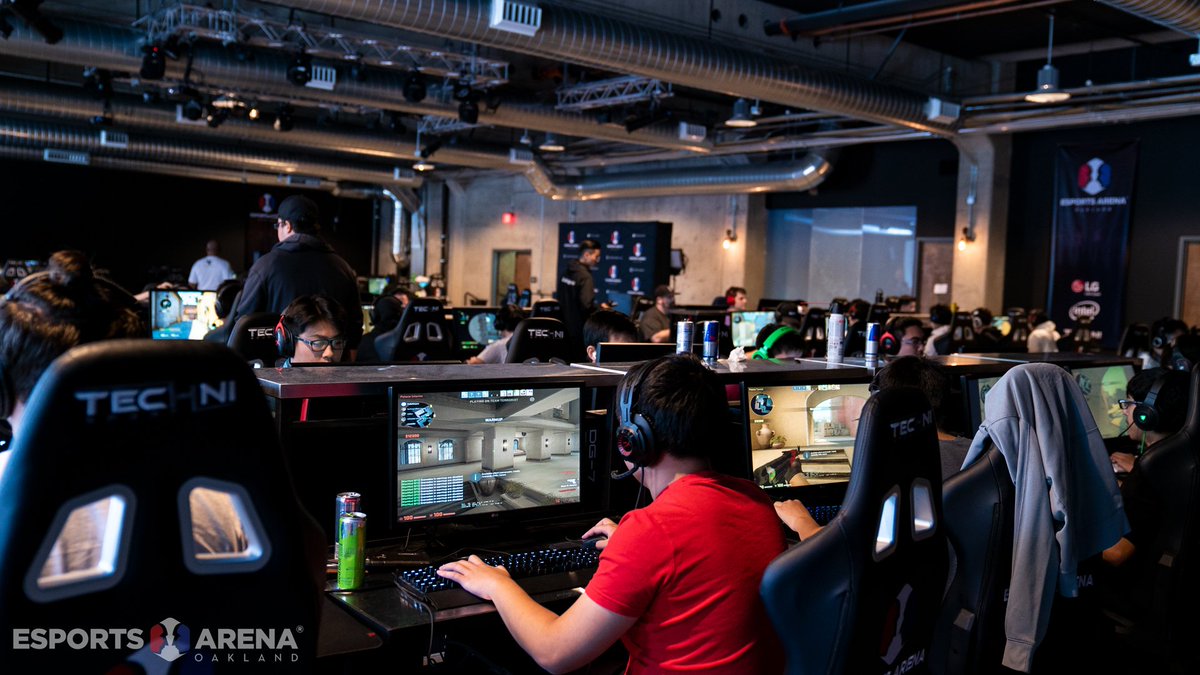 Whether anybody likes it or not, the country is starting to reopen. No, COVID-19 is not over. In fact, the number of cases appear to be rising at an alarming rate, but enough about that. It's time to reopen, America! And that includes the Esports Arena franchise. Well... almost every location. If you were holding your breath for the Oakland location to open back up, there's some bad news for you.

Esports Arena Oakland took a massive hit due to a variety of issues. The most obvious one is the COVID-19 pandemic (which, just to remind readers, is still not over), which forced its closure in March. But with ongoing civil unrest in the area combined with the high operating costs in the state of California, the Esports Arena team can no longer afford to stay in business in the city. The venue will shut down after nearly three years in business.

The posted statement on the ESA Oakland Twitter account redirects patrons to the Roseville Esports Arena location. That location, along with the Spokane Valley location, are scheduled to reopen on July 2. This comes on the heels of Orlando, Kansas City, Detroit, Scottdale, Cincinnati, Raleigh, Nashville, Austin, and Chicago's locations all opening their doors over the weekend. The original Esports Arena location in Santa Ana, CA does not yet have a date as to when it'll open. The HyperX Esports Arena in Las Vegas will hold a reopening party on Thursday, July 25.

While esports hasn't reached the point where they want to hold major local tournaments just yet, the Esports Arena locations will allow for users to try out the latest games like Valorant and Apex Legends. Weekly online tournaments will also remain available for those who want to stay safe at home.