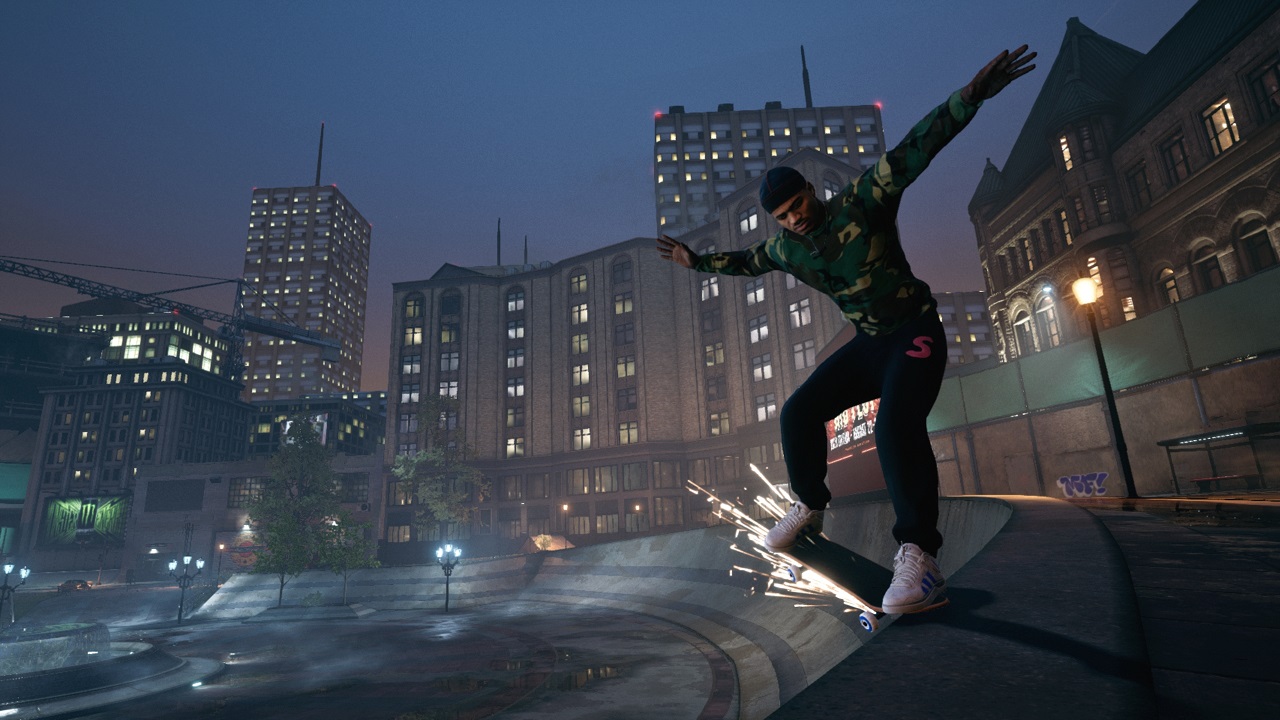 Tony Hawk’s Pro Skater 1+2 has a lot to get right as Acitvision and Vicarious Visions return to where it all began to give players a revitalized take on the series’ origin. That said, it’s not going to be just a refreshed trip down memory lane. Activision has revealed that newer and current pro skate personalities will be joining old favorites on the remake’s overall roster.

Activision revealed the new additions to the Tony Hawk’s Pro Skater 1+2 roster in a press release on June 23, 2020. In addition to the classic legends like Bucky Lasek, Kareem Campbell, Steve Caballero, and more, players will find a host of newer skaters including Tony’s own son Riley Hawk, as well as Leo Baker, Leticia Bufoni, Nyjah Huston, Tyshawn Jones, and more. Some of these characters have appeared in previous titles (like the incredibly unfortunate Tony Hawk 5), but this will be the first time they can be found on the legendary warehouses, streets, and schoolgrounds of the first two games.

You can find the entire list of confirmed new faces in Tony Hawk’s Pro Skater 1+2 in the list below.

With the new list of contemporary skate sports names joining the roster we remember and love, there will arguably be plenty of cool new things to discover alongside the classic flavors of Tony Hawk’s Pro Skater 1+2. There’s still a lot of questions to be answered about how the game will play, but seeing folks like Riley Hawk, Nyjah Houston, and Leticia Bufoni in a game that doesn’t stink of the bugs and failures of recent Tony Hawk games is a cool thing nonetheless.

With Tony Hawk’s Pro Skater 1+2 slated for a launch on September 4 on the 2020 video game calendar, it will be interesting to see what Activision and Vicarious Visions do to further the remake of the grand classics. Here’s hoping it’s up to snuff as we look to skate it out to Goldfinger’s Superman once again.