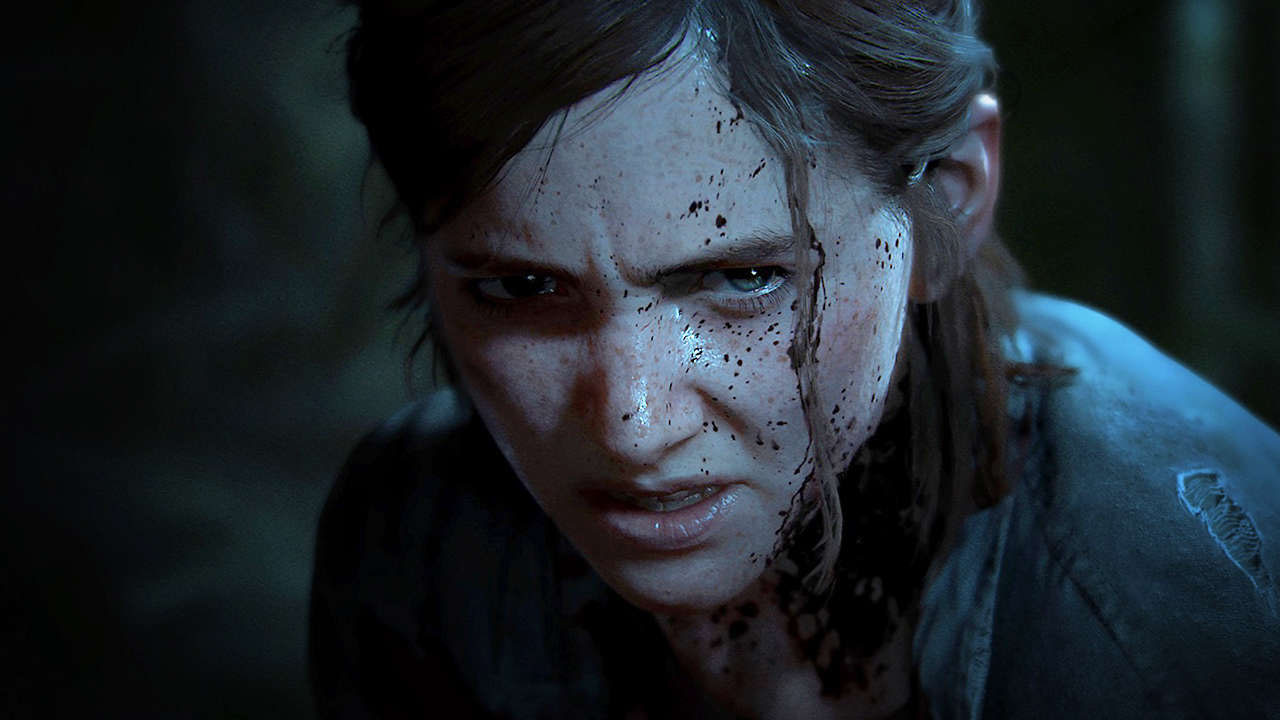 The Last of Us Part 2 voice actors and cast

The Last of Us Part 2 is a fantastic game and you can’t bring a story like this to life without a cast of amazing voice actors to help breathe life into the characters. Whether you’re trying to figure out who plays Ellie, or just trying to see which of your favorite voice actors appear in the story, we’ve got the info right here.

The Last of Us Part 2 voice actors and cast

There are a lot of characters in The Last of Us Part 2. While we could no doubt go on for hours about all of the wonderful performances, we’ve decided to limit this article to the main cast of the game. Just to keep things a bit more focused.

The main cast of The Last of Us Part 2 is broken down into the following members:

Looking for more information on each character and voice actor? We’ve got you covered there to. Let’s break things down a bit more.

Johnson has had an extensive list of credits throughout her time in the industry, and you can learn even more on her official IMDB page.

Few names are as widely recognized in the voice acting industry as Troy Baker. Having made appearances in games and animated media for years, Baker is as professional as they come. Many may recognize him as Higgs from last year’s Death Stranding, or even as the voice of Samuel Drake in Uncharted ellie– another big Naughty Dog series. No matter how you splice things up, Baker is a well-known name in the industry, and he brings a ton of talent and shine to any project he works on.

For more information about Troy Baker’s past credits, head over to his IMDB page.

Dina is a new character in The Last of Us universe, but that doesn’t make her any less important than series’ mainstays like Joel and Ellie. As a close friend and romantic interest for Ellie, Dina plays a vital role in helping the troubled girl come to terms with everything happening around her. Dina is brought to life by Shannon Woodward, who many may recognize as Elsie Hughes from Westworld, or even from her time as Sabrina on Raising hope. Her list of credits isn’t nearly as long as some others on this list, but that doesn’t stop her from delivering an absolutely fantastic performance as one of Ellie’s closest allies.

For more on Shannon Woodward’s history in film and voice acting, head over to IMDB.

While mostly considered a side character in the first game, Tommy takes a much more defined role in The Last of Us Part 2. Jeffrey Pierce returns to the role of Joel’s brother as he joins Ellie, Dina, and the others on their journey. Of course, Pierce delivers a striking performance – one that fits well amongst his past credits which include his role as Trevor Dobbs in Bosch.

As always, you can head over to Pierce’s IMDB page for more info on his past acting gigs.

Despite his importance to the plot in The Last of Us Part 2, Jesse feels more like a side character than a main character. Still, he plays a vital part in Ellie’s journey and we felt it important to include him alongside the rest. Jesse is brought to life by Stephen A. Change, an actor known for his appearances in Artificial and other smaller television shows and projects. He delivers a great performance as Jesse and helps to bring the world of The Last of Us Part 2 to life through added emotion and depth from the character.

For more info on Stephen A. Chang’s history, head over to IMDB.

Lending her vocals to bring Abby to life is well-known voice actor Laura Bailey. Bailey has worked on many a project within the gaming industry alone and has appeared in the hit D&D show, Critical Role on many an occasion. Most players will probably recognize her as the voice of Kait Diaz in Gears 5, as well as the voice of Mary Jane Watson in Marvel’s Spider-Man on PlayStation 4.

A full listing of all of Laura Bailey’s credits can be found on her IMDB page.

Of course, there are other key characters in the game’s story, which include the following characters and actors.

While we chose to focus on the main cast in this article, that doesn’t mean that any of the characters and voice actors not listed in this article are any less deserving of their credit, and you should definitely head over to the game’s IMDB page for a more in-depth look at the cast and crew that helped bring Naughty Dog’s latest adventure to life. You can also head over to our The Last of Us Part 2 guide for more helpful information and content.