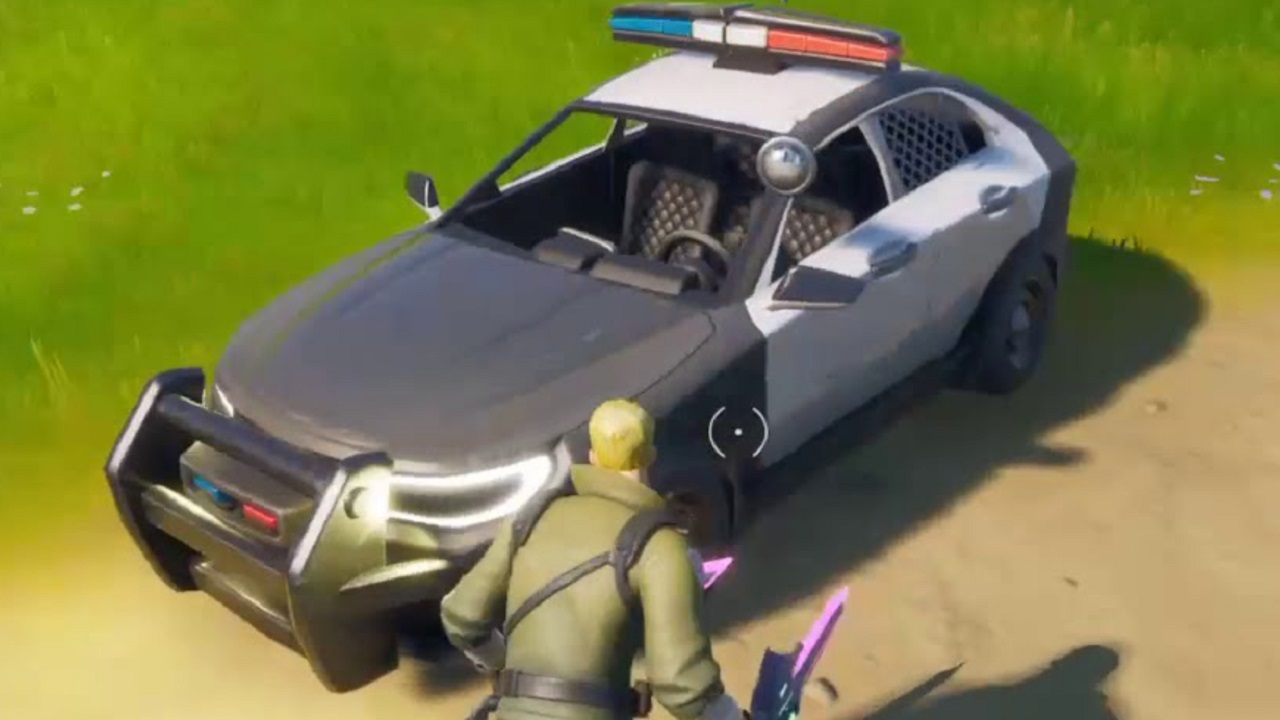 An interesting update has been snuck in under the radar in Fortnite recently. It would currently appear that police cars have been removed from any and all of the battle royale game’s maps and modes. Despite the apparent removal of these vehicles, a spokesperson at Epic Games claimed the action was not a political one, instead claiming that it was a measure taken with consideration to the sensitive issues going on right now and the audiences facing them.

The change featuring the removal of cop cars in Fortnite was noticed around June 19, 2020, as reported by Kotaku. The action comes amid international civil unrest in response to the wrongful killing of George Floyd at the hands of police brutality in Minneapolis, which ignited a string of protests and police reform, as well as a renewed interest of Black Lives Matter charities and demonstrations in honor of George Floyd and other victims. To this point, Epic Games has been mostly quiet on the matter outside of a singular statement addressing tensions without mentioning the BLM cause or protests at all.

for clarification this is indeed real and not satire

“I wouldn’t say it’s a political statement. I think it’s just us being sensitive about the issues many people in our audience are dealing with,” an Epic Games source told the WSJ, which I have confirmed to be accurate

Similarly to the rather vague statement of support and concern, sources at Epic Games claimed that the move to remove police cars from Fortnite was not a politically motivated one.

“I wouldn’t say it’s a political statement,” a source at Epic told Wall Street Journal. “I think it’s just us being sensitive about the issues many people in our audience are dealing with.”

It’s debatable whether this action can be said to be true, but Epic Games has also been extremely cautious in its response to the civil unrest where groups like Itch.io, Electronic Arts, and even Call of Duty have announced donations, initiatives, and pledges to aid in the efforts against racist behavior and brutality.

Epic Games quiet and cautious response to the ongoing issues surrounding the deaths of George Floyd and other victims of police brutality has been questionable, but more curious is the effort to remain politically platonic even as actions such as the removal of police vehicles from Fortnite are carried out. Can it truly be said to be unpolitical? Should Epic take a more open stance? Let us know in the Shacknews Chatty section below and say tuned for further news and developments on this matter.