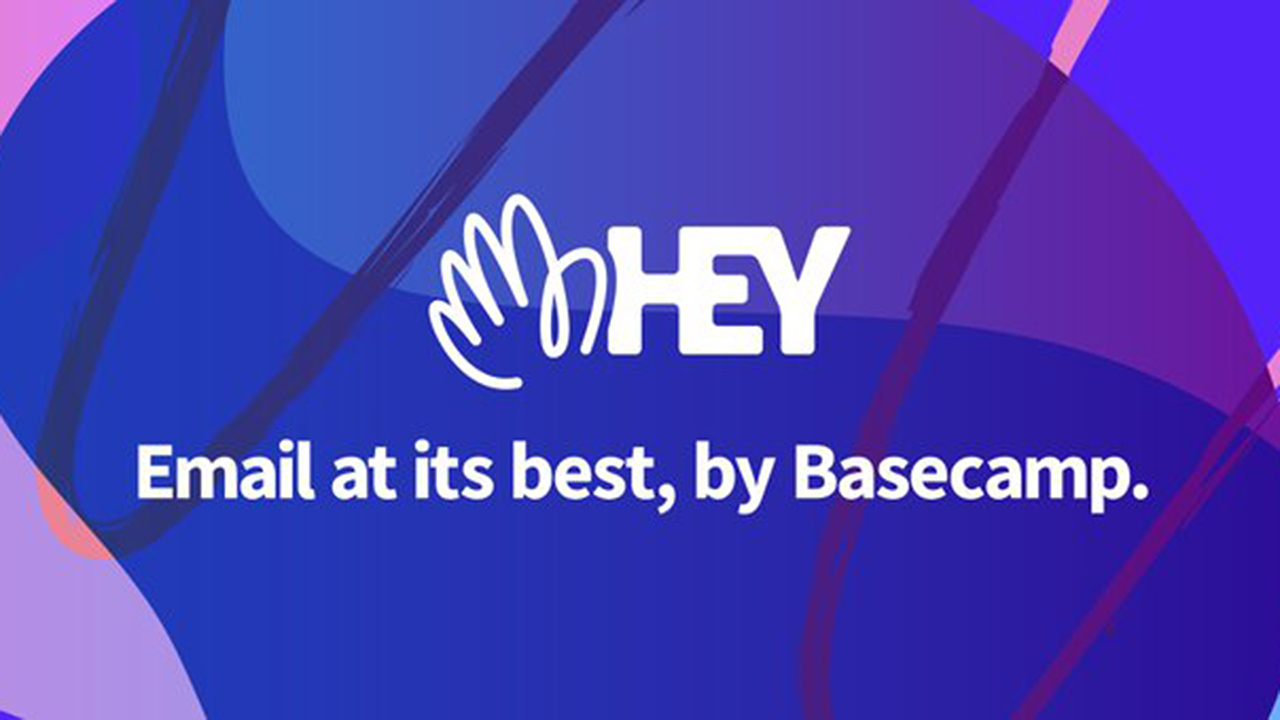 Last week Apple came under fire after several developers began to complain about the App Store’s constricting rules. Developer Basecamp stood at the center of the controversy after Apple had rejected updates to the company’s Hey email app over a dispute about the lack of in-app purchases in the application. Now, though, it looks like Apple has had a change of heart, and the tech giant has approved Basecamp’s latest version for the App Store.

This isn’t the first time that Apple has found itself in the spotlight about the constricting rules that come into play with the App Store, and many developers continue to feel that the guidelines in place are too much and hurt consumers and software makers. For Basecamp, the issue came when Apple decided that the Hey email app should offer some form of in-app purchases for users to sign up through the app itself as you can’t even use the service without having a premium subscription.

The standoff came to a close Monday, just hours before WWDC 2020 kicked off, when Basecamp stated in a new blog post that Apple had approved the latest update on Friday night. The latest update will now allow new users a 14-day trial, which gives them a temporary email address to try out the service with. If they want to continue using the service after the trial, though, users will need to head to the Hey email website to sign up.

According to Senior Apple marketing executive Phil Schiller, who spoke with TechCrunch about the dispute, Apple felt it important for the developer to offer an in-app purchase since users couldn’t even use the service without being subscribed. This new 14-day trial option should at least cull the issue for the time being.

The big issue here, though, is that for many developers, in-app purchases just aren’t a great option. While they can be convenient, Apple also takes a 30% cut from any money coming in through those types of charges. This means less money in the developer’s pocket, which can be a huge deal for smaller companies trying to make it in the already crowded app market.

What makes this story even more intriguing, though, is the fact that after days of holding out, Apple decided to approve the updates just hours before it's annual developer's conference kicks off. Coincidence? Or is the company trying to cull some of the flames burning under it's feet? I guess only time will tell. Though. it will be interesting to see if this dispute – and others – help to shape changes to the App Store’s rules, or if the issue falls back to the wayside as developers simply push on with their work.