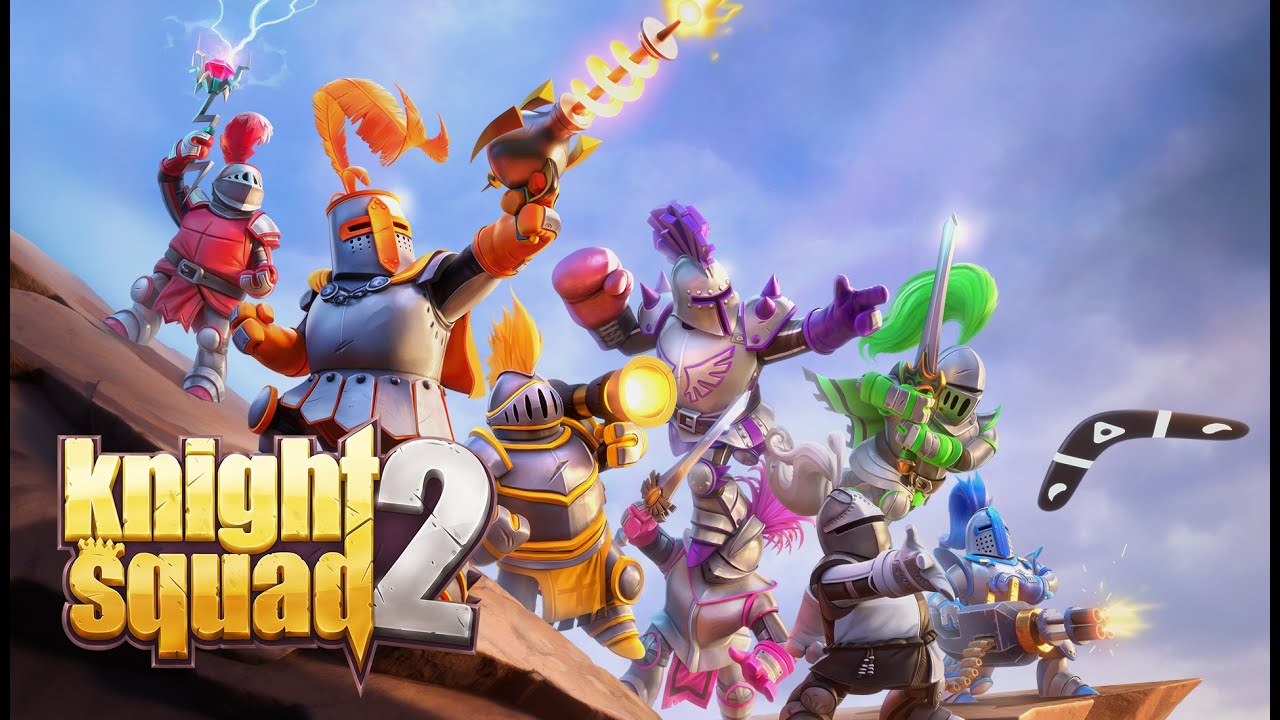 The clash between multi-colored knights is proving too big for its current arena. So Chainsawesome Games is ready to take things to the next level. On Monday, the indie dev studio announced that its top-down competitive multiplayer party romp, Knight Squad, is getting a sequel. And it looks like Knight Squad 2 is lining up to release close to the end of the year.

Knight Squad 2 will play out similarly to its predecessor, retaining its top-down, old-school multiplayer aesthetic. Eight armored warriors will do battle across more than 13 competitive modes, some of which are new to the series. Capture the Flag and Battle Royale will make their return, along with a handful of new game modes. These include Payload, which sees teams look to escort explosive powder kegs to the enemy base, as well as Minion Master, which sees players look to raise their own armies to tackle opposing fortresses. Expect to hear more about the game's other modes in the near future. And of course, all of the game modes will feature wacky power-ups and different ways to dispatch your foes.

We remember the first Knight Squad here at Shacknews and it was a good time and all. You can read all about it in our review. We did point out that there could be some trouble trying to find online sessions. Fortunately, Knight Squad 2 will implement cross-platform play, which should make finding opponents a bit easier. If you can get seven other friends together, the game will also support local play.

We'll undoubtedly hear more about Knight Squad 2 in the months ahead. In the meantime, you can check out the Knight Squad website for more information. Knight Squad is estimating a Q4 2020 release on PC and Xbox One. And if you get the new Xbox Series X, you'll be able to take the game along with you to your new console.