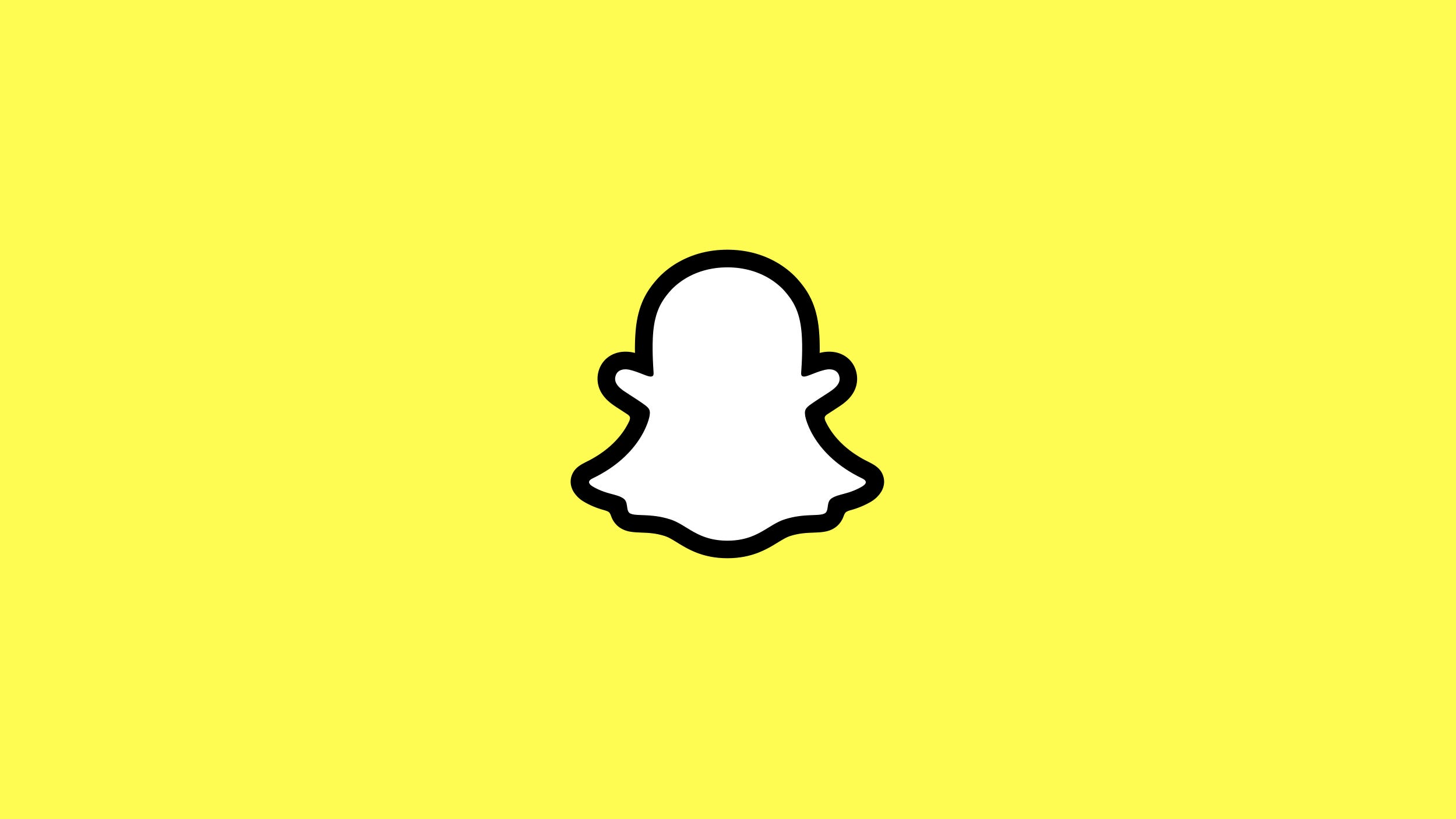 Snapchat really stepped in it today with a recently removed Juneteenth filter. The filter uses a Pan-African flag backdrop and prompts users to smile, which triggers chains to appear and be broken behind them. Please take a look at this magumbo.

Smile to break the chains? Okay then. pic.twitter.com/Wyob3kT3ew

A Snap (SNAP) spokesperson made the following statement to CNBC:

“We deeply apologize to the members of the Snapchat community who found this Lens offensive. A diverse group of Snap team members were involved in developing the concept, but a version of the Lens that went live for Snapchatters this morning had not been approved through our review process. We are investigating why this mistake occurred so that we can avoid it in the future.”

Juneteenth is a celebration of the day enslaved African Americans in Texas were made aware of the fact that the Civil War had ended and they were free. June 19, 1865 would become the day that slavery officially came to an end in the United States of America. The Confederate army had surrendered in April of the same year, and Lincoln had issued the Emancipation Proclamation in 1863.

Juneteenth is a hugely important anniversary in Black History, and Snapchat probably should have consulted a black person before shipping that Lens. This insensitive PR failure comes just a week after Snap CEO Evan Spiegel said that the company would continue to keep its diversity report private at an employee all-hands meeting.

"I've always been concerned that releasing that data publicly only reinforces the perception that tech is not a place for underrepresented groups."

This company sure sounds like a bunch of Chads accidentally made an app that people ended up using. I find it amusing that Snapchatters have figured out how to monetize the platform (Private Snapchat) better than the company has. Snap Inc. has a market capitalization valuing the company at $32 billion. They didn't turn a profit last year, but I can guarantee several egirls made bank on their platform.

Only time will tell if Snapchat users will flee the platform for Instagram or TikTok following this latest terrible move by the Snap Inc. leadership.