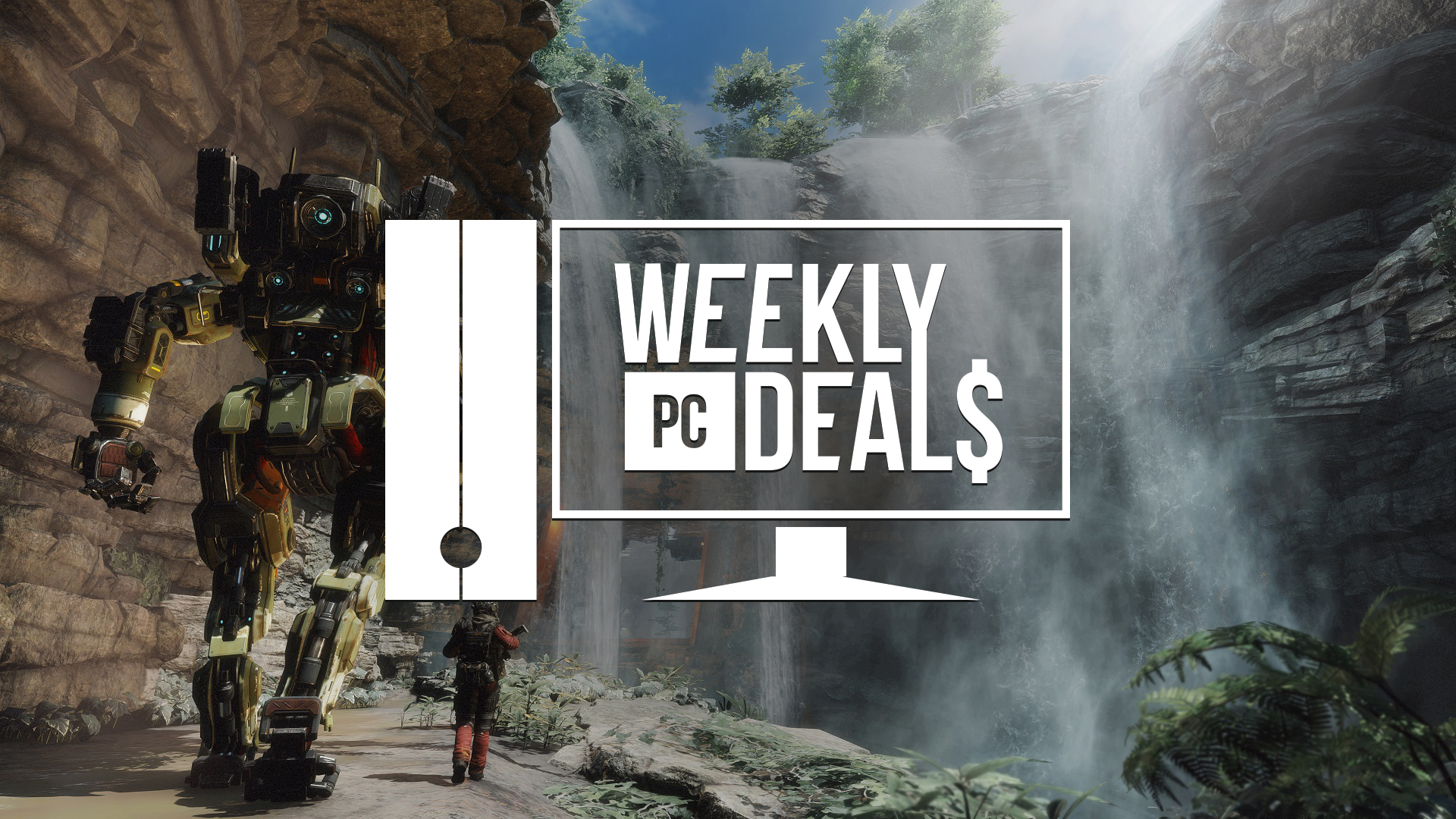 We're coming off of EA Play and one of the big takeaways from that hour is that more and more Origin games are coming to Steam. And in fact, they're on Steam right now! But did you know that those games are also on sale? That's right! Games like Titanfall 2 and The Sims 4 are now on Steam and available at a nice discount, but on top of that, the games added over the last few weeks like Star Wars Jedi: Fallen Order and Battlefield V are still on sale. So if you want to fill your library with EA titles, now's the time to do so.

And while you're on Steam, make sure you claim your copy of Injustice: Gods Among Us Ultimate Edition. It's available absolutely free until Thursday, so claim your copy while you have a chance.

Elsewhere, the Humble Fight For Racial Justice Bundle is rapidly approaching $3 million. So if you want some fantastic games while also donating to a good cause, pony up that $30 before this deal ends.

Subscribe to Humble Choice for $14.99 for three games a month or $19.99 for nine games a month. For the month of May, select between Hellblade: Senua's Sacrifice, The Messenger, Supraland, GIRD: Ultimate Edition, Barotrauma, Felix the Reaper, Men of War: Assault Squad 2 War Chest Edition, Stygian: Reign of the Old Ones, Remnants of Naezith, Overload, The Stillness of the Wind, and The King's Bird. DRMs vary. Humble Choice members also save extra on most purchases from the Humble Store. Plus, stay subbed through the end of June to receive a free bonus game!

Or pay $1 or more for Impulsion, AWAY: Journey to the Unexpected, Splasher, and Strikers Edge. Pay more than the average $4.75 for Mana Spark, Roof Rage, Streets of Red: Devil's Dare Deluxe, and Old School Musical. Pay $11 or more to also receive Hover, Dead In Vinland, and Sherlock Holmes: The Devil's Daughter. These activate on Steam.