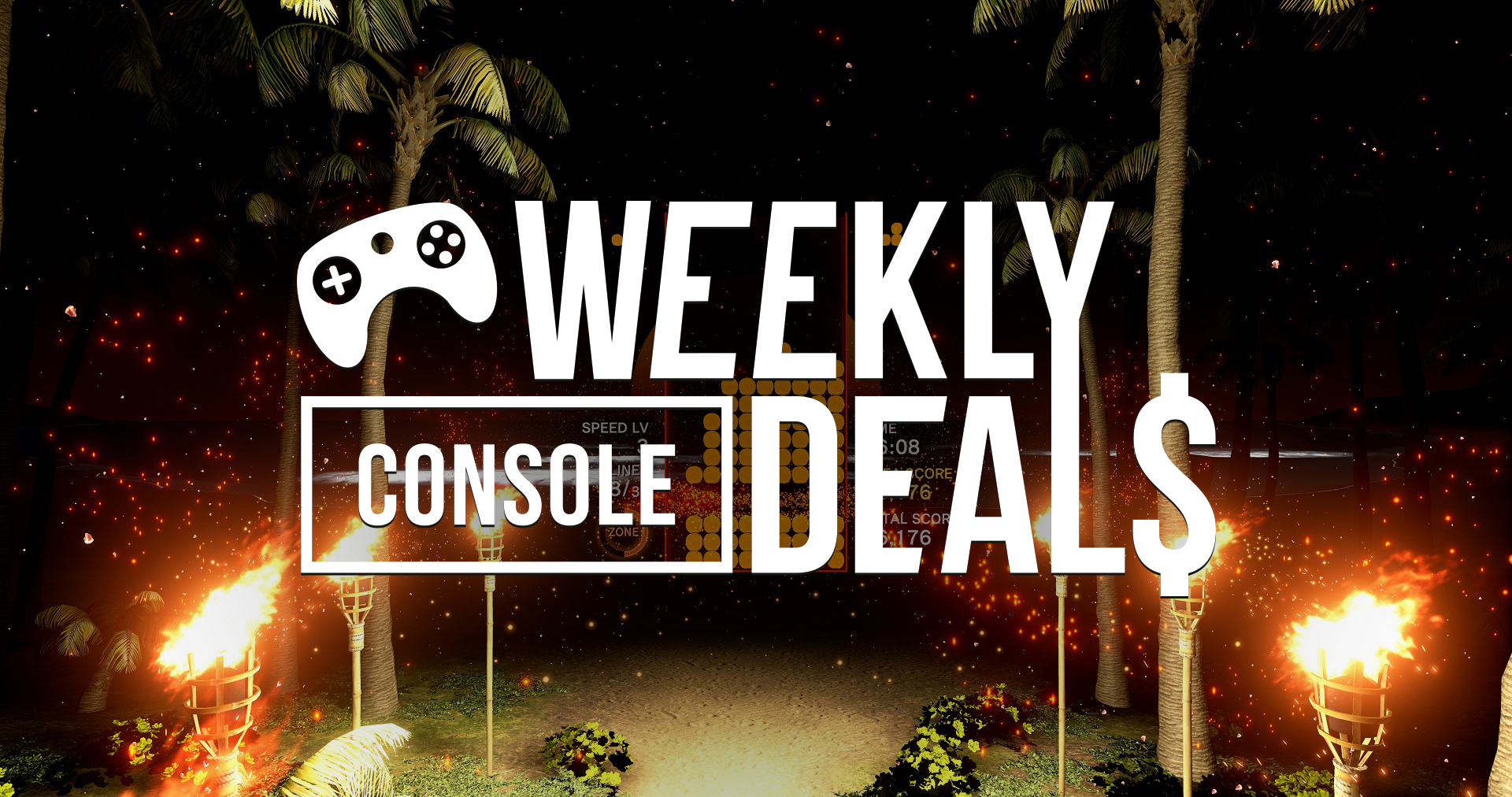 The Summer Sale storm has subsided. If you missed out on the big sales for all three console makers, then I'm sorry to say you lost out. But that's not to say there aren't sales worth pursuing this weekend. PlayStation continues rolling with its poorly-named "Save up to 75% off" sale, which features Tetris Effect among others, along with a sale on remasters and old-school games. And Xbox is offering up the best of its platformers, including a handful of indie gems like Shovel Knight and Dead Cells.

Nintendo doesn't have too much to offer this week, but it should be noted that if you ever wanted to play Duke Nukem 3D, that game just released and is half-off. So try out a PC gaming gem on your Switch today.