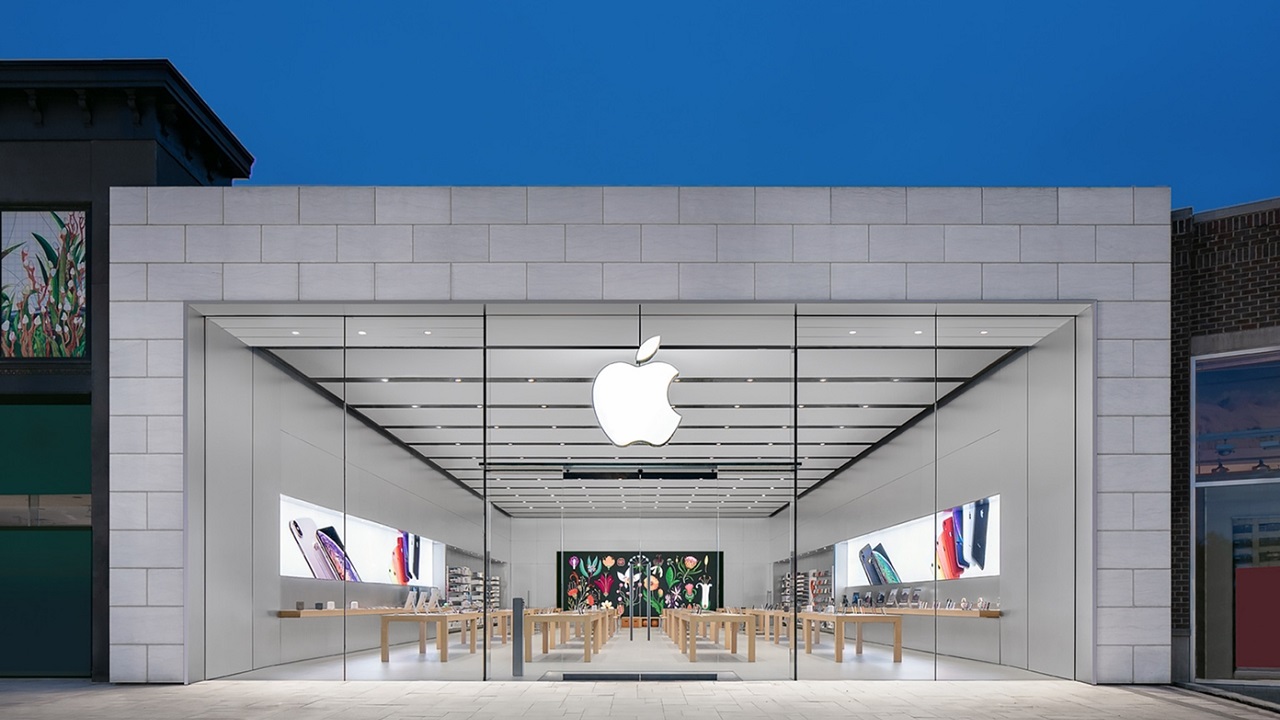 There has been a lot going on across the country and it might be a lot to keep track of as the world continues to work its way through civil unrest and a pandemic simultaneously. That said, just because protests have been active in the previous weeks doesn’t mean the COVID-19 pandemic went away. States have reopened and, in many cases, cases of US coronavirus have spiked. It’s forcing Apple to re-close stores across a few particularly hard-hit locations.

Apple announced its decision to close several stores due to US coronavirus case spikes on June 19, 2020, as reported by CNBC. A total of 11 stores are slated to close immediately in hard hit areas such as Florida, Arizona, North Carolina, and South Carolina. In all locations, customers with phones slated for repairs will have the weekend to come and collect them before the closures.

“We take this step with an abundance of caution as we closely monitor the situation and we look forward to having our teams and customers back as soon as possible,” an Apple spokesman said in a statement.

Apple has had a back and forth battle in response to the COVID-19 pandemic. It was among the earlier of many technology industries to allow employees to begin working from home as the coronavirus was recognized as a threat. Apple was also forced to curtail revenue expectations before that in response to factories being forced to shut down temporarily in China. Though Tim Cook and Apple have been forthcoming in donations to aid the recovery from and prevention of the coronavirus, the United States has had little success in effective measures against further outbreak.

With this second reclosing of stores since Apple initially shut down locations in March, it will remain to be seen how long customers are forced to wait for another reopen in those areas, or if even further closures in other affected areas are necessary. Stay tuned as Shacknews watches for any further details and developments on the matter.