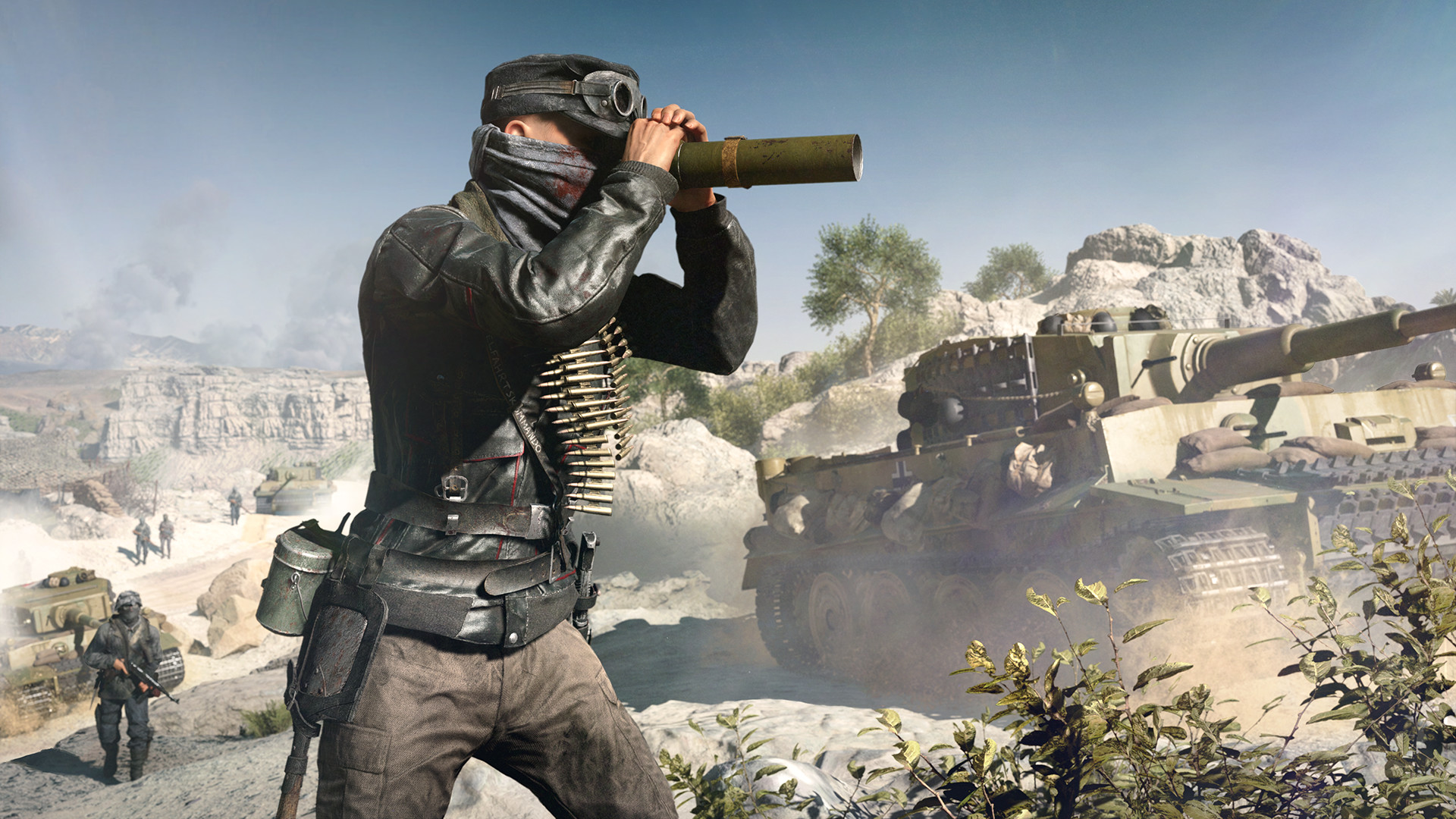 Where was Battlefield at EA Play Live 2020?

EA Play Live 2020 came and went with a whisper, not the bang many of us were hoping for. The showcase was chock-full of indie games and even a look at the upcoming Star Wars: Squadrons, but it was bereft of many fan-favorite franchises, like Dragon Age or Battlefield. This was disappointing in a few ways, especially because we know there's a new game in the works. With so much still unknown about the latest entry, many viewers believed we'd see Battlefield make an appearance during EA Play Live 2020, but unfortunately it didn't.

Where was Battlefield at EA Play Live 2020?

It's unclear exactly why EA opted not to show any Battlefield footage or make any announcements, but it could be because the game simply isn't ready for primetime just yet.

In a statement issued to GameSpot earlier this year in May, EA noted that a new Battlefield installment was indeed in the making. It was confirmed to debut on PlayStation 5 and would be aiming for a 2021 release, missing out on the holiday 2020 launch for the PS5 and Xbox Series X.

Specifically, the statement suggested that the PS5 game would be "targeting new innovation that will be enabled by next-gen platforms". It seems that EA simply isn't ready to show us anything substantial about the game at this point, which was obvious during the "diet" version of EA Play Live we just witnessed on Thursday, June 18.

"Bringing out Battlefield [in 2020], where the new console base is fairly small, doesn't really give justice to the potential of the title, and so that's part of our driver in moving the title into Fiscal 22," EA said.

Curiously, much of the only information provided about next-gen titles during the presentation was available in short snippets. There were brief looks at what appeared to be potential Dragon Age 4 and even Battlefield footage near the end, but most of these scenes were nondescript and did not feature any particular details about the games they were culled from.

Perhaps EA is waiting for the right time to let any further details fly, especially since confirmation just came for the new game this year. It's highly probable there will be a separate debut event for it, but neither EA nor DICE have made any overtures to this possibly happening.

As the year wears on, we'll keep you informed about any developments regarding the Battlefield series. There's no official Battlefield title on the horizon just yet, but we'll endeavor to bring you an update should one become available. Though a new Battlefield has yet to rear its head just yet, we've still got plenty of next-gen titles to look forward to until the developers make the time to show it off.

Unfortunately, that means we'll have to be a little patient, as difficult as that may be while many of us are still sitting at home. Remember, you can always follow Shacknews on Twitter to keep up with the latest news coverage from all over the industry in terms of Battlefield and beyond.

How to increase character stats - NEO: The World Ends With You
Login / Register