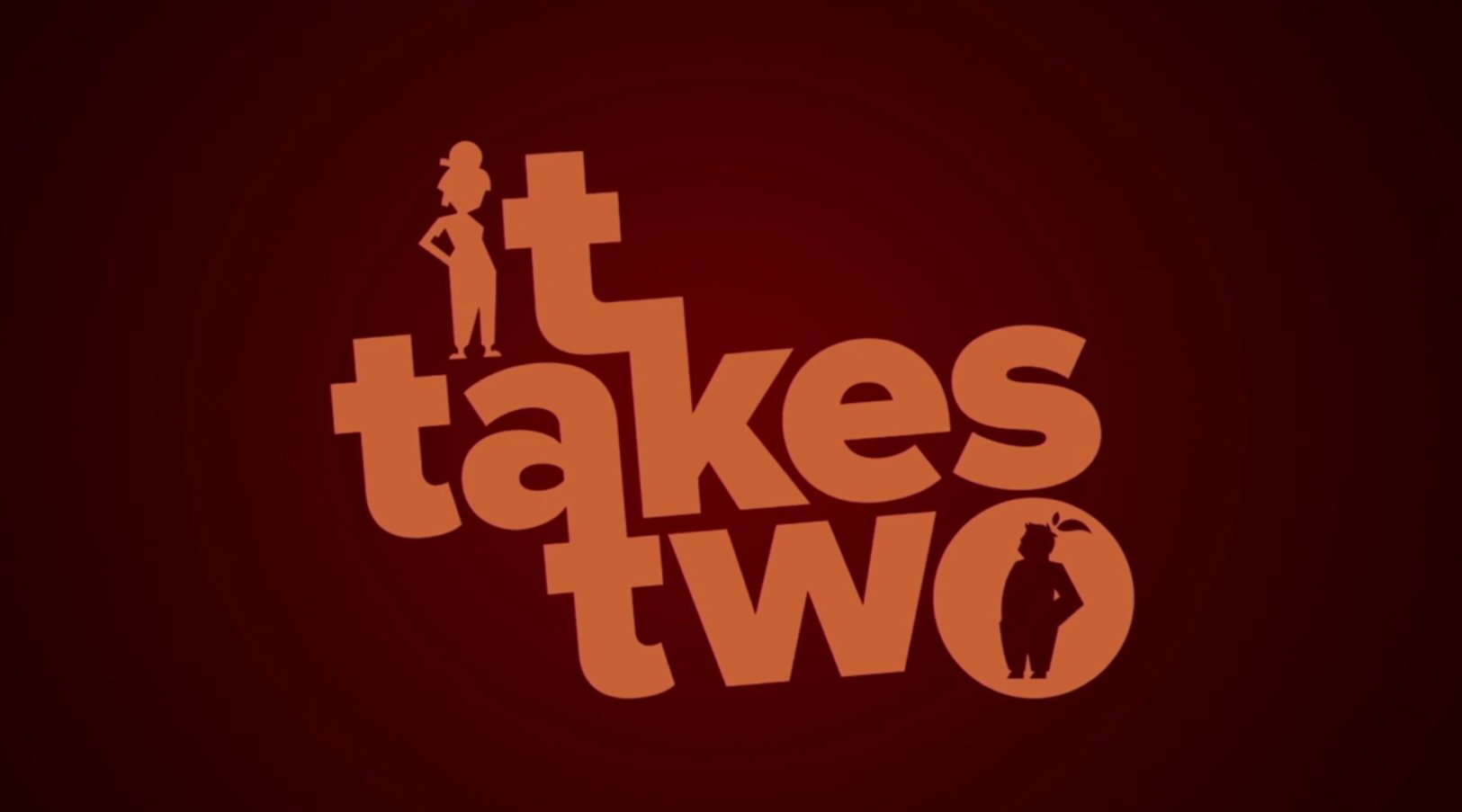 Josef Fares' new title It Takes Two is a new adventure that follows two characters controlling dolls based on their parents, who are about to divorce.

It Takes Two is a game that, in the words of Josef Fares, will "blow your f---ing mind away." He deals in hyperbole, but the game does sound interesting. It follows a small family with parents named Cody and May. Their daughter Rose doesn't want them to divorce, as they plan to do, so in a bid to try to stop them, she creates dolls that come to life. Through the dolls, she can control Cody and May.

Fares indicates that using the dolls is almost like "playing their emotions," as there are levels that contain inventive ways for players to interact with the characters with a heavy co-op bent. It's unclear what that means just yet, but it seems like the game could be bringing some very cool concepts to the table.

“It Takes Two is a crazy beautiful world, unlike anything you’ve ever seen before," said Fares. "We can’t wait for everyone to experience the magic of our co-op gameplay that disrupts everything gamers typically expect from a platformer game."

Our own Sam Chandler reviewed Hazelight Studios' previous game A Way Out and awarded it a 7 out of 10. Here's what he thought about it:

"When it came to a close, my partner and I wanted more. We wanted more time with Vincent and Leo. We wanted more moments of panic and anxiety in the prison and on the run. We wanted more from this unique experience, and that is both a good and a bad thing. A Way Out is full of heart and soul: you'll grow to love the characters, and you'll become invested in Leo's charm and curious about Vincent's problems, but it’s light and it could leave you unsatisfied."

The game is currently set for a 2021 release, though there isn't a set date just yet. Stay tuned to Shacknews for additional updates.