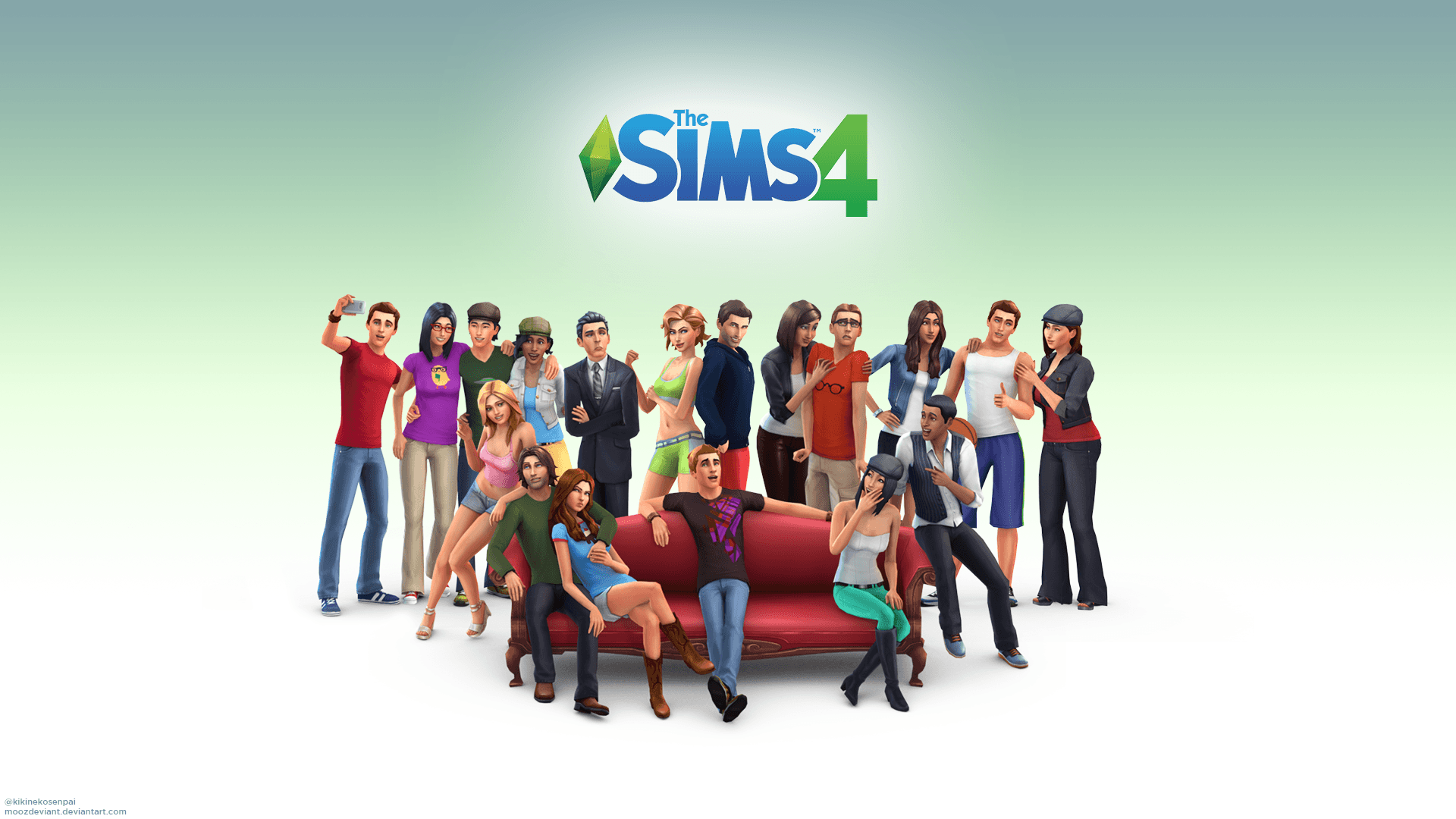 The Sims 4 is available now on Steam

The Sims franchise has revolutionized the simulator genre. For over 20 years, the series has let players create their own unique characters, families, and homes. With an emphasis on customization, The Sims encourages players to let their imagination run wild. Now under the EA banner, The Sims franchise can be found on both consoles and PC. It was announced during EA Play Live 2020 that the Sims 4 will be coming to Steam, available now.

The Sims 4 has been available for PC players through EA’s Origin launcher and store. Now, the simulator is available through Steam. This may not make a huge difference to those who were already playing on their computers through Origin, but many prefer the Steam Store and its ecosystem. Valve and EA recently came to an agreement that allows EA to put a large share of their library back onto Steam. This includes EA Access, Electronic Arts’ subscription service. The Sims 4 is one of many titles making the jump.

EA Play Live was home to many updates on Electronic Arts’ landmark titles. This included the news of crossplay coming to Apex legends, as well as confirmation of a new Skate being in development. As more news drops, we’ll be right here to unpack it for you on Shacknews.