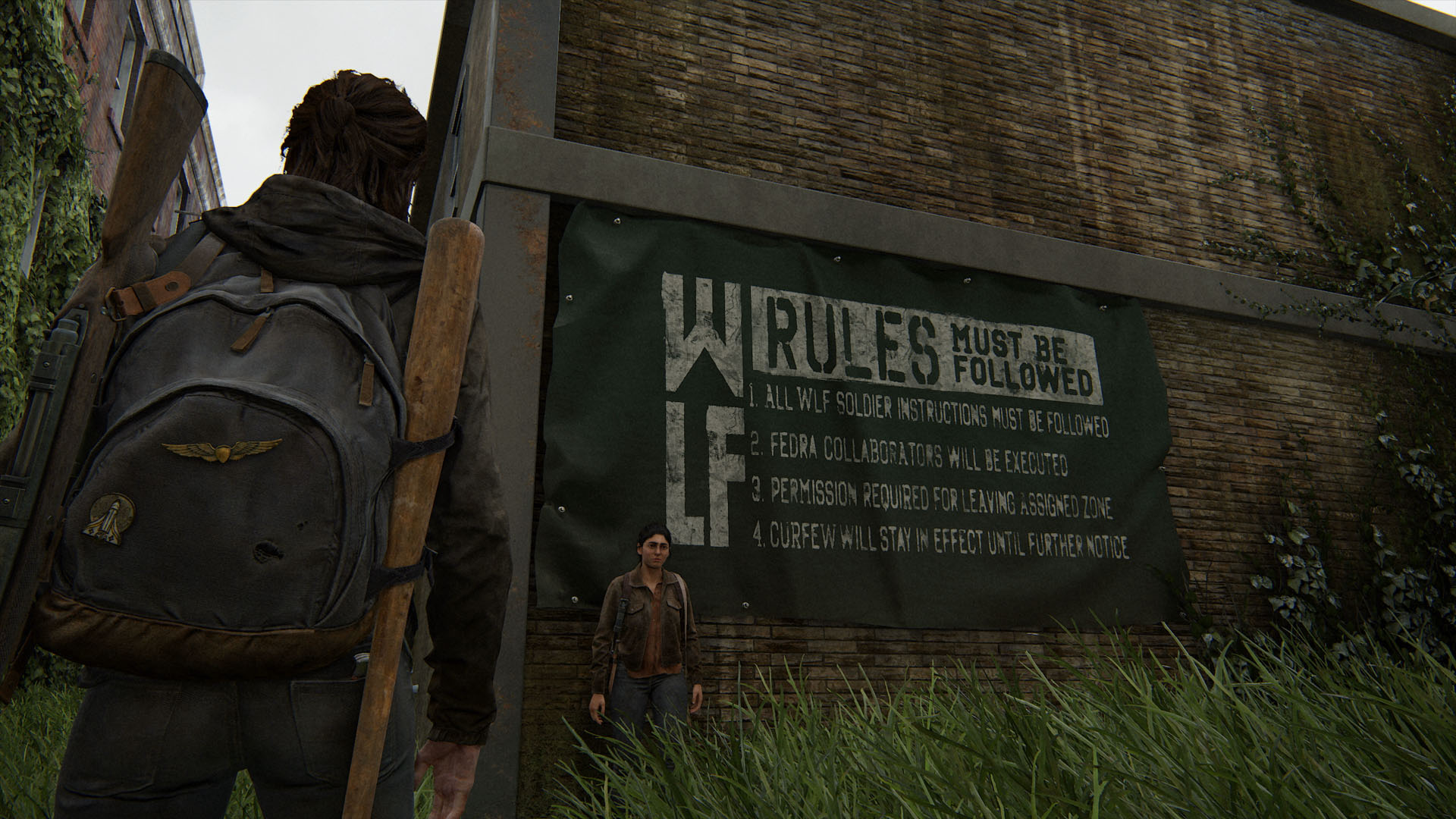 How to craft Smoke Bombs – The Last of Us Part 2

Outside of the usual items like Molotovs, players will also find that things like the Smoke Bomb are extremely useful for players to pick up and make use of. Getting your hands on this improved item isn’t all that straightforward, though, so we’ve put together this handy guide to help walk you through the process. Here’s everything you need to know to unlock and start crafting Smoke Bombs.

This post contains spoilers for the first several hours of The Last of Us Part 2. Anyone wishing to avoid spoilers and enjoy the game without any help should stop reading right now.

How to craft Smoke Bombs

Smoke Bombs are easily one of the handiest items for getting out of tough spots in The Last of Us Part 2. While we recommend that most players try to sneak their way through encounters, these useful items will allow you to get away to safety should you end up being spotted by an enemy. Unfortunately, getting Smoke Bombs isn’t that straightforward of a process and there are a few hoops to jump through, so let’s take a look.

Before you can unlock these improved gadgets, you’re going to need to unlock Stun Bombs. You can find the Stun Bomb and unlock that recipe by climbing up the guard tower outside of the domed building that you get the gas can from. Once you unlock this recipe, you’re halfway to unlocking the Smoke Bomb, but unfortunately getting this item isn't as easy as getting the Molotov recipe.

To unlock the Smoke Bombs, you’re going to need to unlock a completely new skill tree called Crafting. This upgrade can be unlocked while exploring the Courthouse during Seattle Day 1. When exploring, look for an office with a safe. The Training Manual will be on a bookshelf nearby. Read it to unlock the Crafting skill branch.

From here, all you need to do is purpose the upgrade and then start crafting these improves Stun Bombs. This item completely replaces the Stun Bomb, but it basically acts in the same manner, though with added smoke to help hide your escape. To craft these bombs you’ll need the following ingredients:

Now that you know how to unlock and craft Smoke Bombs, be sure to head back over to our The Last of Us Part 2 guide for even more in-depth information and content.