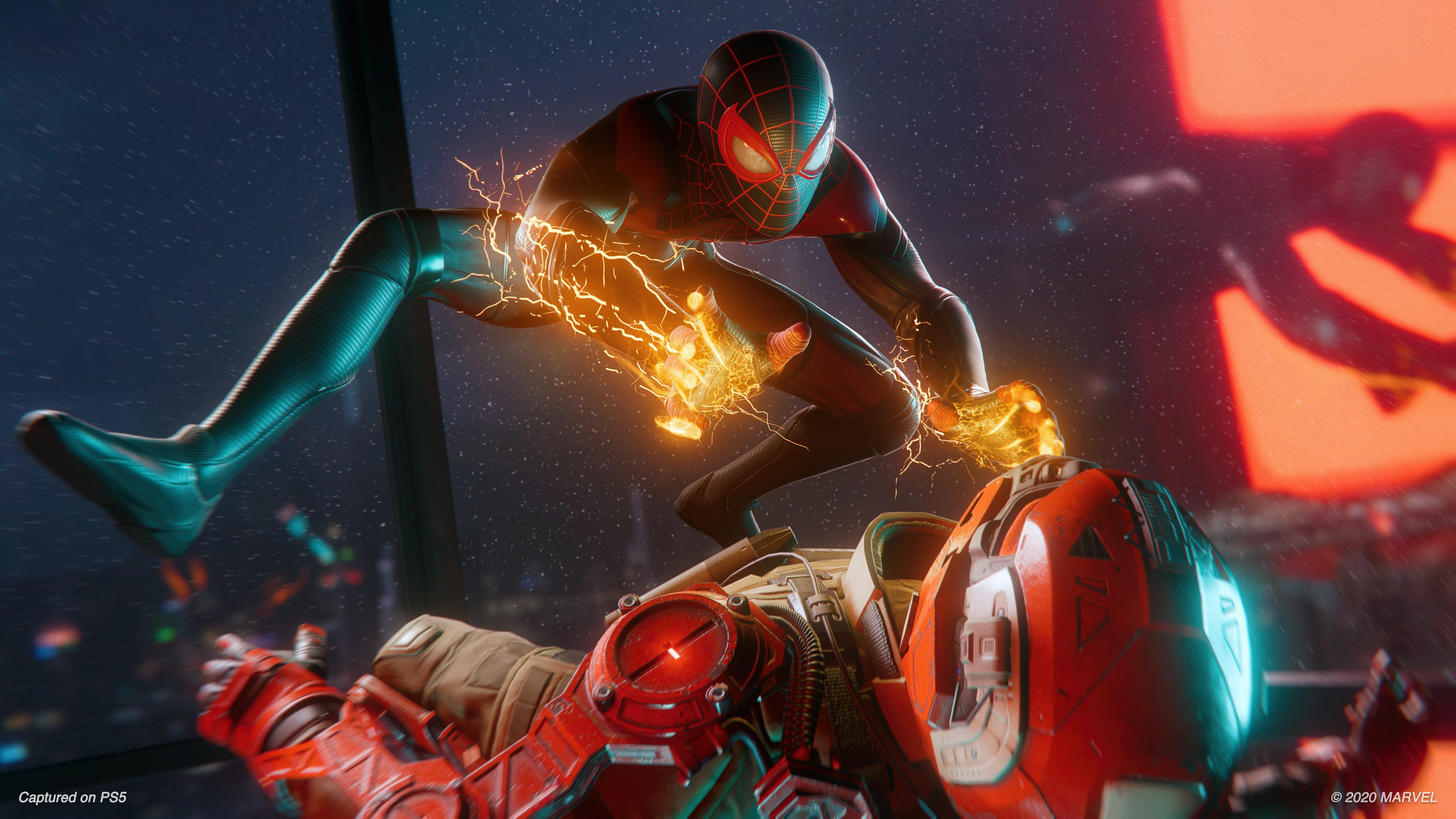 Sony’s “The Future of Gaming” PS5 reveal event was chock-full of exciting announcements. Among these, was the reveal of Spider-Man: Miles Morales, a new game in their Spidey universe. Following the story of Miles, a supporting character in 2018’s Marvel’s Spider-Man, this release will take the franchise to the next generation on the PlayStation 5. Sony has released an interview where they go in-depth with Insomniac on the upcoming title.

There was quite the stir following Spider-Man: Miles Morales’ announcement during the PS5 reveal. Originally perceived to be a sequel to the 2018 game, it was shortly thereafter described as an “expansion” by a Sony executive. This then prompted Insomniac Games to come out and confirm that the game is indeed a standalone for the PlayStation 5. This new deep dive interview goes further into this matter.

“Spider-Man: Miles Morales is a standalone game. And it’s the next essential adventure in the Spider-Man universe.” Said Brian Horton, Creative Director. Though Miles also took up the mantle of Spider-Man, he’s much different from his predecessor and mentor, Peter Parker. Senior Animator James Ham opens up about this in the interview. “We wanted to make sure that his traversal was unique, that his combat was unique, and we also wanted to make sure that Miles is his own Spider-Man. Miles has his own unique powers, such as bioelectricity and invisibility.

Insomniac Games is using that sweet PS5 technology to their advantage in working on Spider-Man: Miles Morales. “We take full advantage of the DualSense controller, with haptic feedback. And with ray trace reflections, the city comes to life. In a post made to PlayStation’s official website, the developers confirm that Spider-Man: Miles Morales will be smaller in scope, “more akin to a game like Uncharted: The Lost Legacy.”

Insomniac states that what we’ve seen so far is just “the tip of the iceberg” and that fans should expect to see more in the coming months. We’ll be right here on Shacknews to keep you informed on the latest with Spider-Man: Miles Morales.