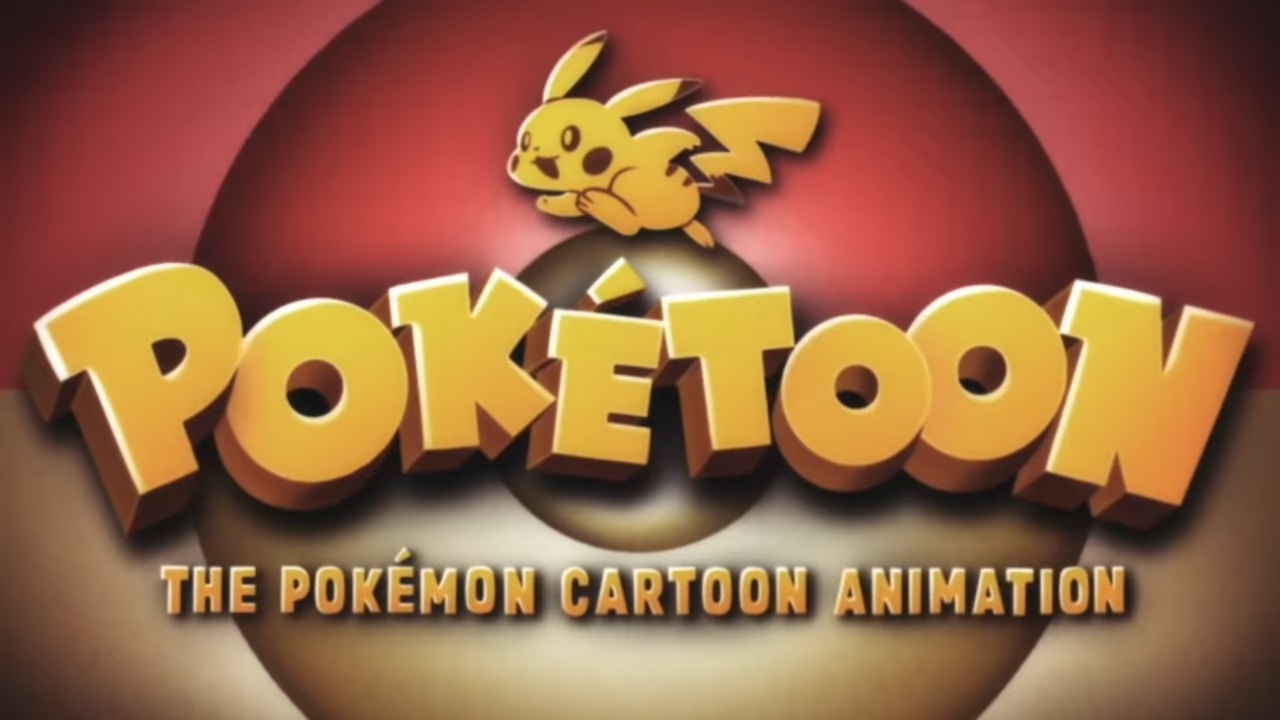 The Pokemon Company has successfully trademarked 'POKETOON', more may be coming

Just a couple weeks ago, The Pokemon Company surprised and delighted everyone with the launch of a Pokemon animated short, dubbed a “PokeToon” which featured Scraggy and Mimikyu in an early Looney Toons style. It was fun to see pokemon interact in the aesthetic that made Bugs Bunny, Daffy Duck, and other classics such a joy to watch, and more may be on the way. The Pokemon Company recently successfully trademarked “POKETOON.”

The Pokemon Company originally filed the trademark for PokeToon in Japan on May 27, 2020, as reported by Japanese Nintendo. The application was published on June 16, 2020 and covers a number of video related services, including “Produce broadcast programs,” “Provide entertainment,” and “Provide videos online” under the “Education and entertainment” category. The first product of this new trademark under The Pokemon Company was launched on June 4 on the Pokemon Kids TV YouTube channel. You can see that first episode in action just below.

Ever since that first PokeToons “Chase the Beans” episode launched out of the blue featuring Scraggy and Mimikyu, fans have been curious whether The Pokemon Company would produce more of these fun shorts. If the trademark is any indication, it seems there’s a good possibility that might be the case. Chase the Beans featured an art and animation style similar the Looney Tunes style popularized by Chuck Jones, Friz Freleng, and Tex Avery. It was aided by the fact that since the short has no dialogue, anyone can enjoy it despite launching on a Japanese channel. It’s unknown if further PokeToons shorts would follow this same style, but it would also be cool to see them explore different cartoon styles with the iconic pocket monsters getting up to some fun hijinks.

What do you want to see if the Pokemon Company does more PokeToons shorts? Let us know in the Shacknews Chatty comment section below and stay tuned for more PokeToons!