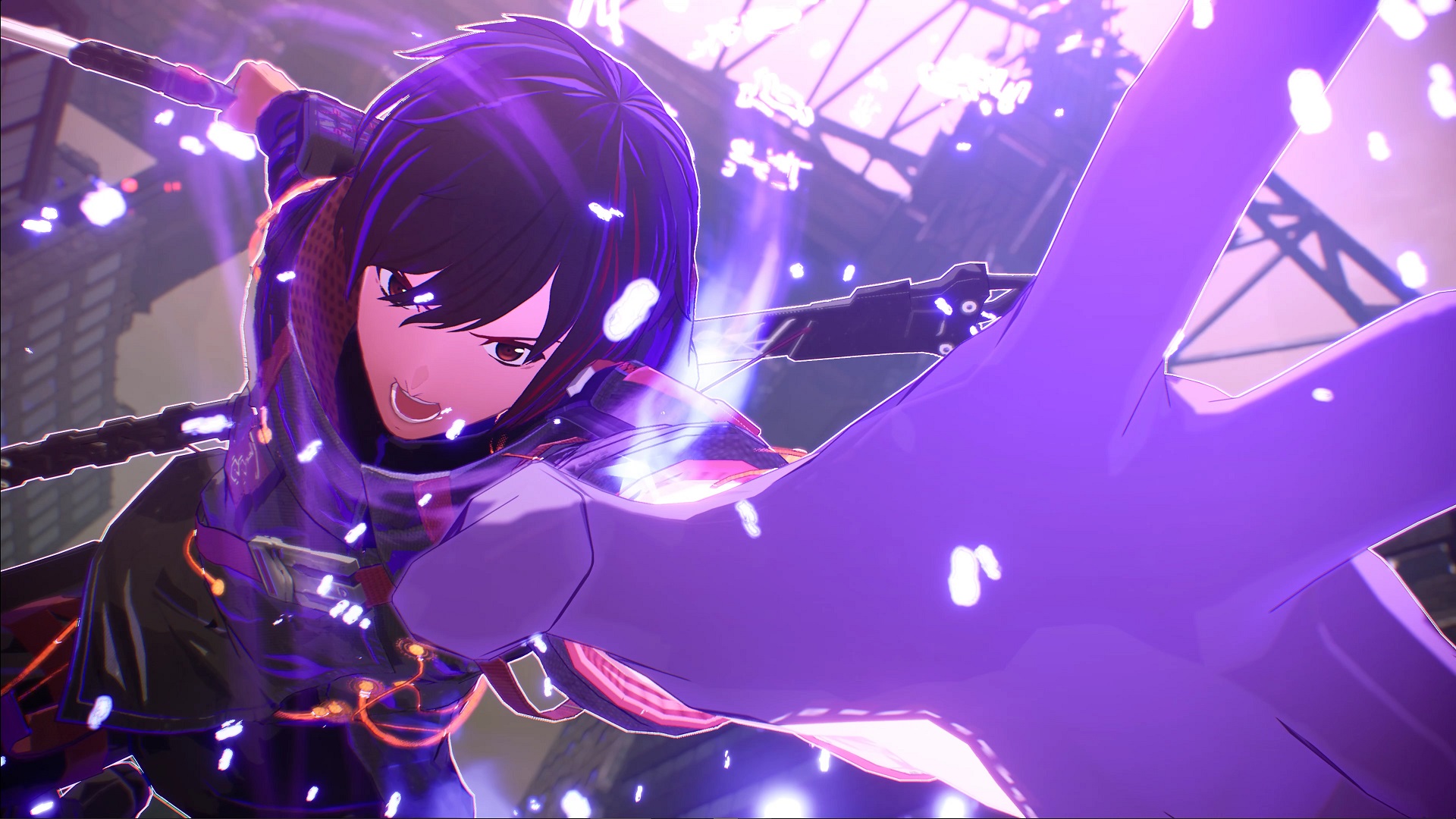 There have been a few question marks surrounding what's coming in Bandai Namco's upcoming original IP, Scarlet Nexus. There are few knowns, the primary one being that this is a new action-RPG from the team behind Tales of Vesperia, one that's being built for the next generation of gaming consoles. Over a month after the game's initial reveal, Bandai Namco has returned with a second trailer, offering more of the game's frantic action, as well as a new opening sequence from Japanese animation studio Sunrise Inc.

The trailer illustrates more of the desolate future that awaits humanity, as well as the monstrosities that have invaded the planet. So far, the trailer reiterates the story that lies ahead. In the future, humans unleash extra-sensory powers through a new psionic hormone discovered in the human brain. That has attracted the attention of a strange and powerful race of mutants known as the Others, as they fall from the sky and go on the hunt to consume the human brain.

This puts players in the role of Yuito Sumeragi, psychic warrior who helps fill the ranks of the Other Suppression Force. The OSF will do battle against a number of deranged-looking mutants, including giant mutants with fiery whips, monstrous killer rams, crawling deformed beasts, and... giant flower bouquets in corsets walking on stiletto heels. (That... yeah, that sure does sound like Japan to me.)

There is no release date at this time for Scarlet Nexus. But look for it to greet the next generation of consoles, as well as the current generation. It's coming soon to PC, PlayStation 5, Xbox Series X, PlayStation 4, and Xbox One. We'll have our eye on this bizarre, yet intriguing, looking adventure, so stay tuned to Shacknews for the latest on this and other next-gen console offerings.