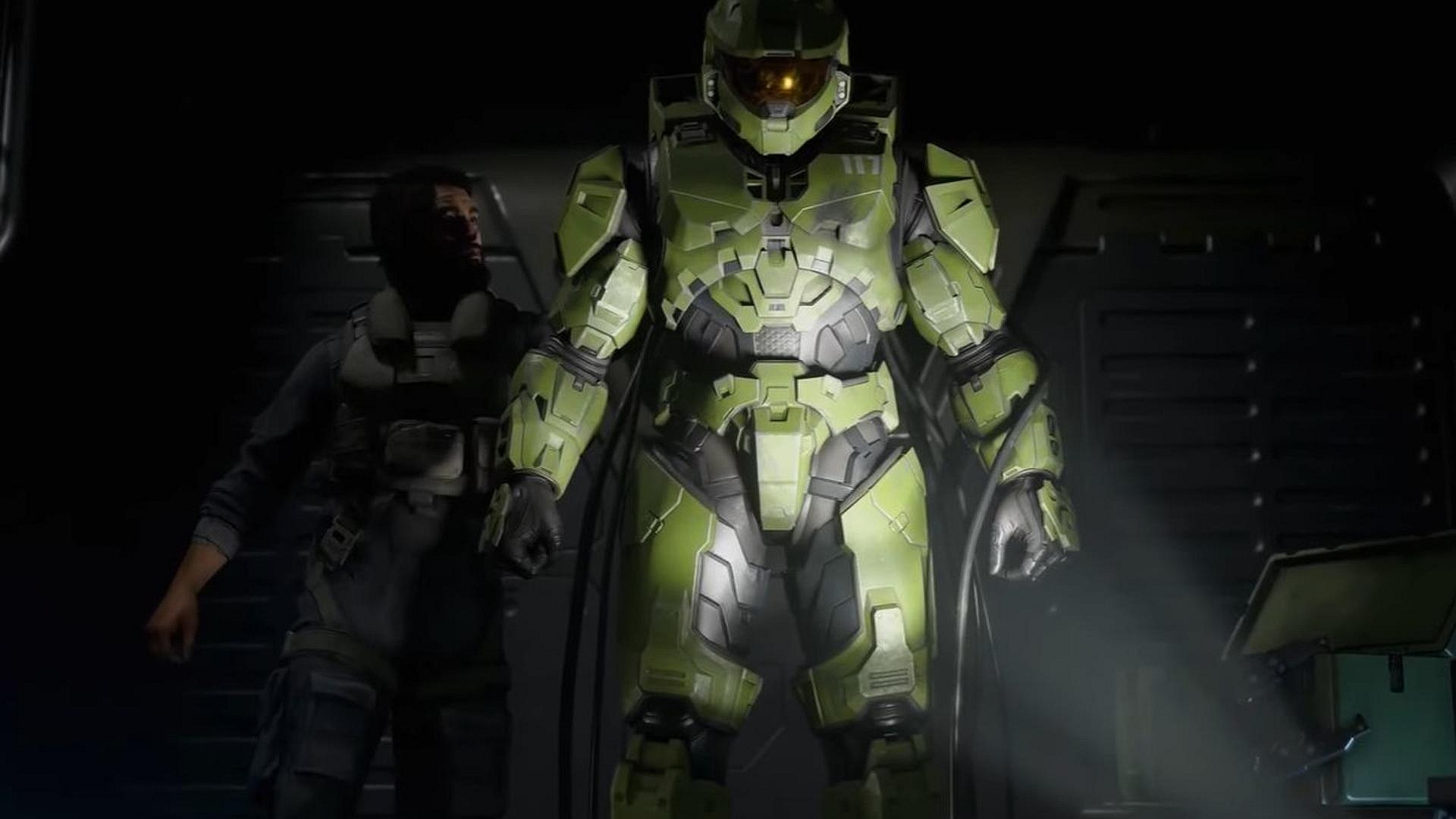 Microsoft has lined out how, exactly, Smart Delivery will work with its upcoming Xbox Series X. In a recent Xbox Wire blog post, the company discussed how it will work, namely if you pick up a game on Xbox One and then decide to buy the same one on Xbox Series X.

The process may seem a little complicated, but essentially, if you buy a game soon on Xbox One, then you decide you want to play it on Xbox Series X, you will get the new game free of charge when its's available. Xbox will take care of it all, and that includes physical and digital media.

Essentially, you're covered even if you decide you want to buy a game right now on Xbox One and then upgrade to the Series X at a later date. For instance, if you buy a game like Halo Infinite later this year, you only need to buy it once, according to Microsoft. Smart Delivery will recognize which console you're buying it for as well and send the game on accordingly.

Smart Delivery will be enabled for some Game Pass titles as well as other games throughout the Xbox library. These include:

Microsoft has indicated that these titles are subject to be updated soon. For additional updates, be sure to stay tuned to Shacknews on everything related to Xbox and the upcoming Series X.