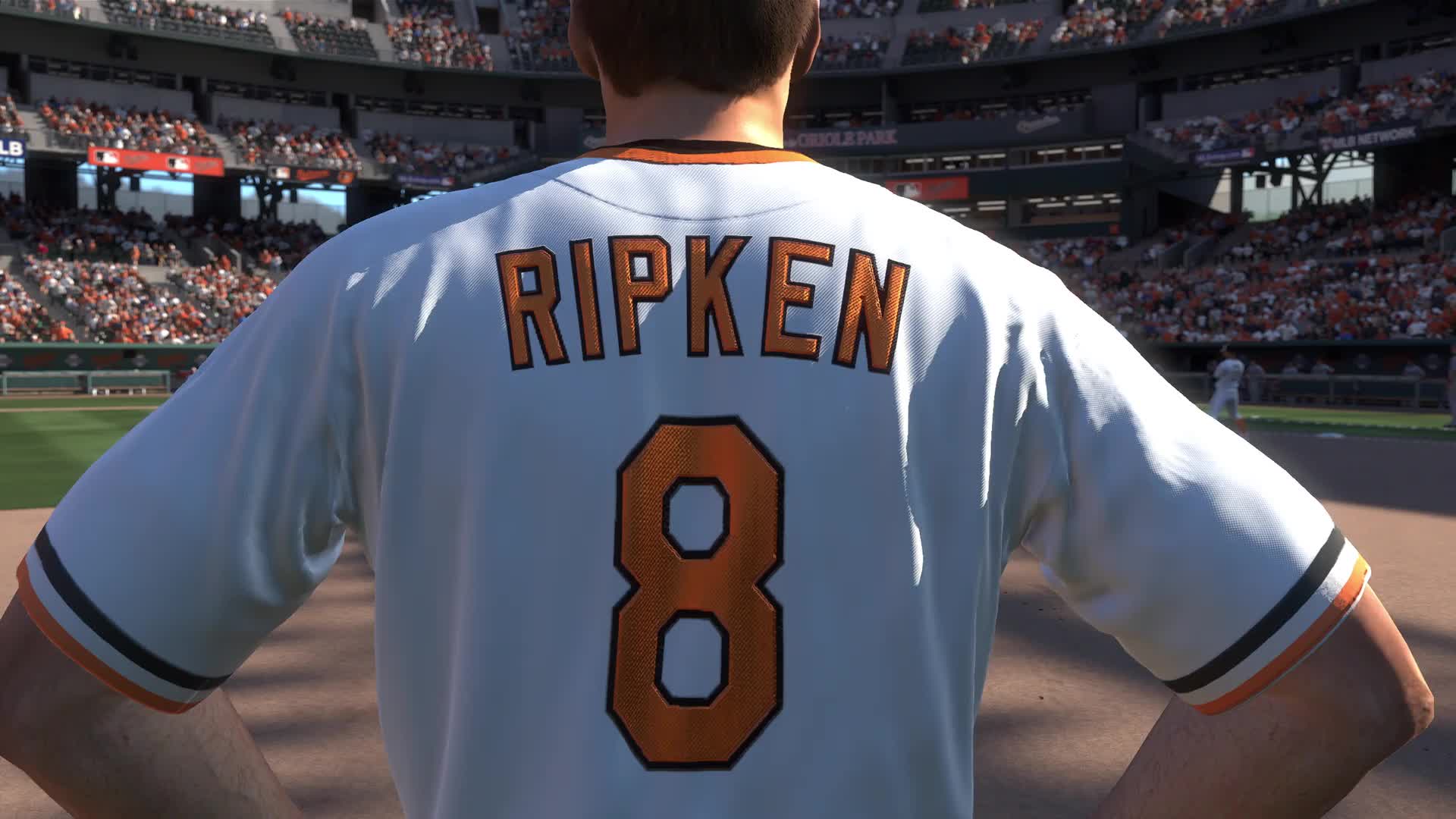 Where was MLB: The Show at the PS5 reveal event?

Sony’s “The Future of Gaming” PS5 reveal event was full of some star-studded appearances. Spider-Man, Ratchet & Clank, and Horizon Zero Dawn were among the many PlayStation franchises that popped up during the stream. However, PlayStation exclusive franchise in particular was surprisingly absent in its entirety - MLB: The Show.

Where was MLB: The Show 21 at the PlayStation 5 event?

MLB: The Show is a series of professional baseball sims exclusive to the PlayStation family of consoles. Developed by SIE San Diego, the MLB: The Show series has seen new installments every year since 1997. It stands to reason that this trend will continue on the next generation of PlayStation consoles, so where was MLB: The Show 21 at the PS5 event?

As a sports sim, MLB: The show usually boasts some of the most realistic graphics in console gaming. That being said, it would stand to reason that Sony would want to include the franchise in their showcase to display just how gorgeous those PS5 graphics are going to be. In addition to this, the MLB: The Show games tend to release in the first quarter of the calendar year, as the last six entries have all seen March releases. If this pattern is to continue with MLB: The Show 21, that puts the game’s release at roughly nine months away.

Perhaps MLB: The Show won’t be getting a new iteration for the PS5 in the early 2021 release window. If Sony wanted to take some extra time with the game’s development in order to give it a revamp, the transition between consoles would make sense. On the other hand, there very well may be a new MLB: The Show game coming early 2021 that Sony is saving for an upcoming event. Either way, we’ll have the latest information for you right here on Shacknews. As for the games that were present during the stream, we've compiled a list of every game trailer and announcement from the PS5 reveal event.