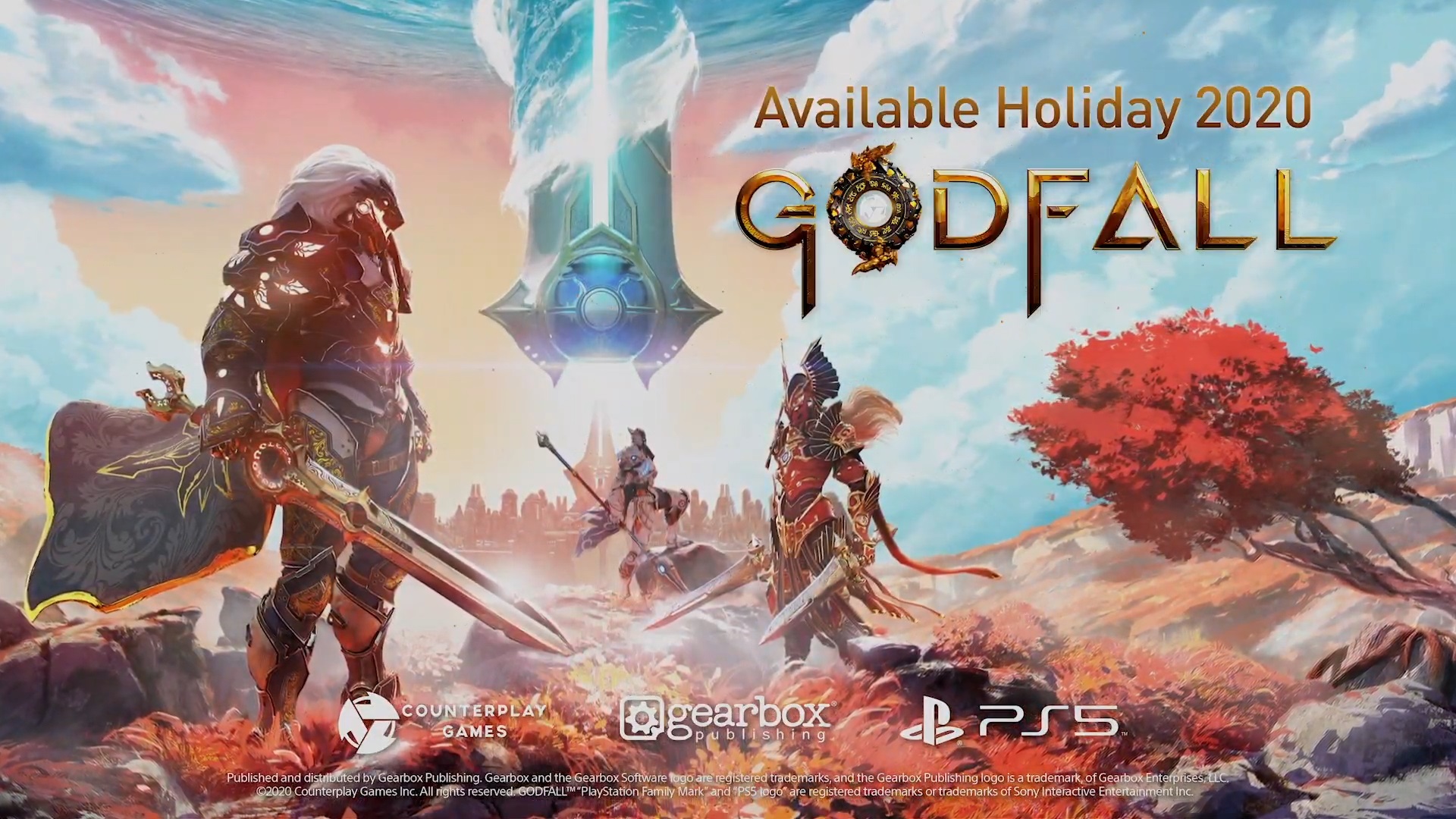 The gaming audience got a good first look at Godfall during Thursday's PlayStation 5 reveal livestream. But don't forget that this game is also coming to PC, which is why Counterplay Games also made an appearance at this year's PC Gaming Show to show off more of the game and offer some additional background on the game's features.

Game Director Keith Lee showed off a special Unreal Engine 5 demo, where players got to check out the game's visuals and its various settings. Players will venture into the realms of Earth, Water, Air, and Fire. As a Valoran knight, players can become masters of melee combat, gradually upgrading their armor sets and abilities as they go along. Lee is touting Godfall as the combination of action-RPG loot progression and third-person melee combat. Counterplay is hopeful that players can be engaged by the hunt for loot, as well as the desire to learn how to master the use of said loot.

Godfall is coming along nicely since its original reveal at The Game Awards. And there looks to be more still to come, as Lee ended Saturday's gameplay footage with the tease of a mid-boss, promising additional information in the weeks ahead.

Godfall is coming this holiday season to PlayStation 5 and PC as an Epic Games Store exclusive.