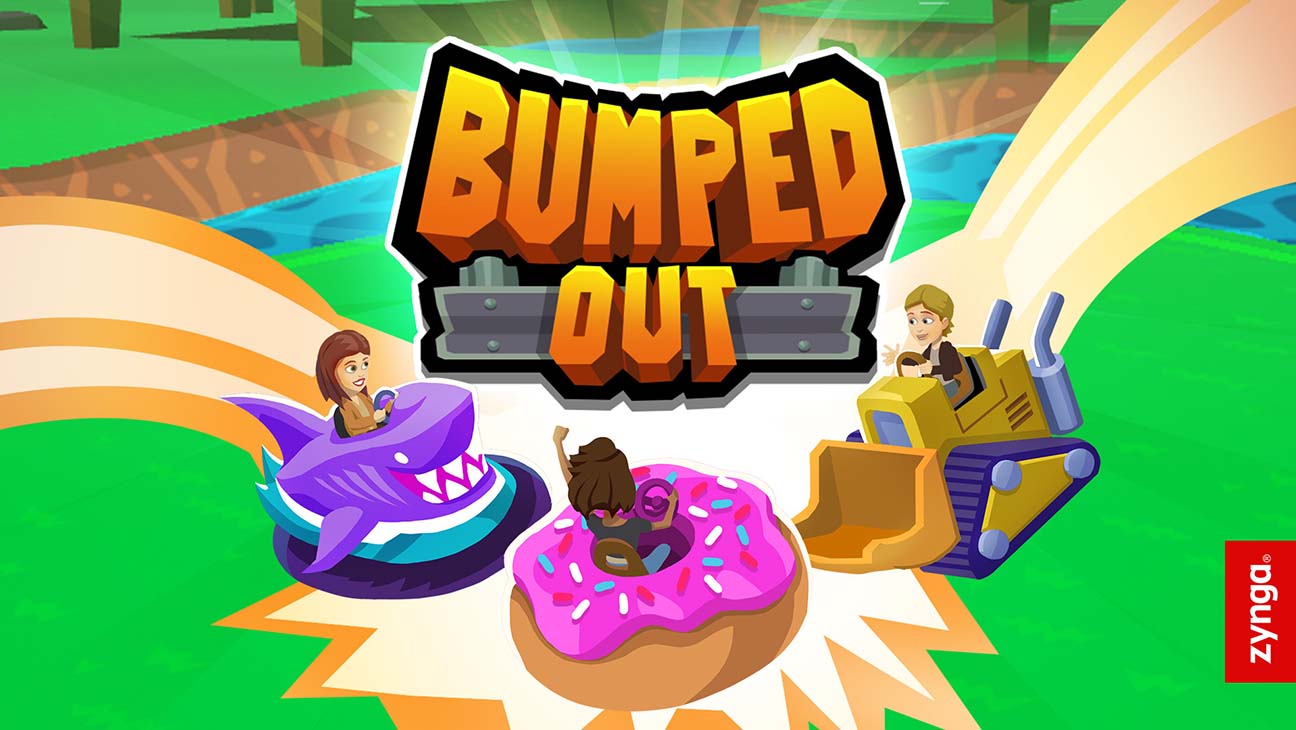 Snapchat and mobile game developer Zynga have joined forces for a partnership that will find them releasing multiplayer games exclusively for Snap Games.

The first product to debut as a result of this Zynga and Snapchat collaboration is Bumped Out, and it's available now. It finds players being given control of customizable vehicles in a bid to bump their friends off of an island that's constantly shrinking. It features Bitmoji for players to change up to look like themselves as well as fun unlockable vehicles.

"Snap Games is such a unique and exciting platform where players can jump right into highly social, snackable experiences," said Bernard Kim, president of publishing at Zynga. "After creating Tiny Royale last year, we had a ton of ideas for more game concepts that we could bring to the platform. We're thrilled to develop a slew of new titles for the Snapchat community, starting with Bumped Out, and to have the opportunity to innovate new social game mechanics, helping to build out the Snap Games ecosystem."

"Zynga is a global leader in mobile games and was one of the first developers to create a title for Snap Games when we launched last year. We loved working with them on Tiny Royale and we can’t wait to see what they come up with next," said Will U, head of Snap Games.

Be sure to let us know if you end up trying Bumped Out via Snapchat and what you think of it.