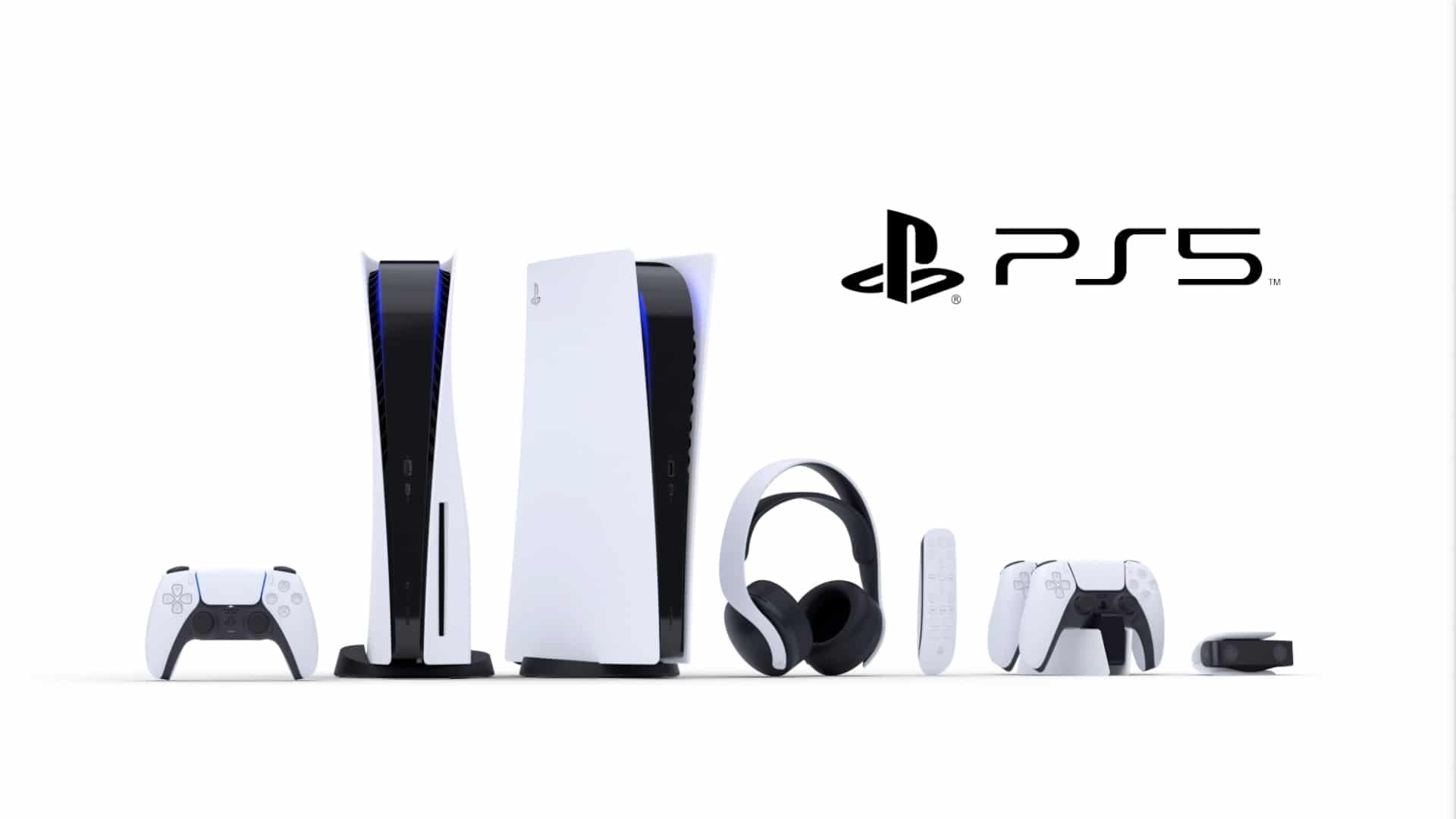 Where was PSVR at the PS5 reveal?

It’s been four years since Sony released the PSVR in the middle of the PlayStation 4’s lifespan. This peripheral opened up console players to the world of virtual reality. Previously exclusive to those with higher quality PCs, PSVR offered the medium to a wider audience at a slightly lesser cost. PSVR has seen plenty of growth since then, even getting its own exclusives. Sony recently held a major event in which they revealed a plethora of information about the PS5, but PSVR was nowhere to be found. What gives?

Where was PS5 PSVR at the Sony event?

Sony’s “The Future of Gaming” PlayStation 5 reveal event showed off tons of new games that players will be able to get their hands on in the next generation. The event concluded with the console reveal that everybody had been waiting for. In addition to seeing the system itself, we also saw a slew of new PS5 accessories. However, there was absolutely no mention of PSVR during the entire event.

We have to imagine that virtual reality is definitely in Sony’s plans for the PlayStation 5, but perhaps it won’t be ready to go at launch. Several questions still linger about how the next-generation console will integrate VR. Will it be compatible with the same headset from PS4? Will games be backwards compatible? There’s still plenty of time until the PS5 launches, so there’s a chance Sony could be saving their PSVR announcements for another event. One of the newly announced PS5 accessories is some sort of HD camera. Sony didn’t go in-depth on what exactly it’ll be used for, maybe it could potentially tie into their plans for VR.

In other PSVR news, Sony just announced back in May that Iron Man, a PSVR exclusive, would be getting a July 3 release date. In addition, Iron Man is also receiving a PSVR bundle. We’re hoping that Sony breaks their silence on PS5 PSVR sooner rather than later. When they do, we’ll be right here to break it down for you.