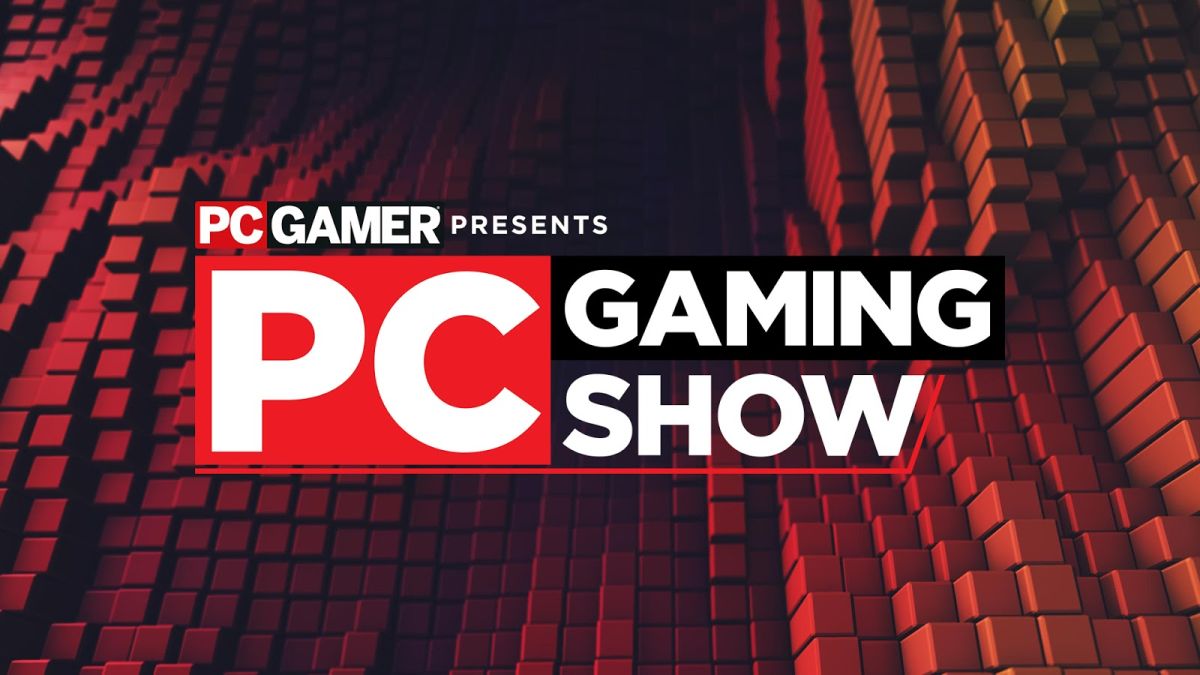 The summer continues to deliver. Not only was our own E4 a huge success, but the 2020 PC Gaming Show livestream is less than a few hours away. If you’re looking for more details on the show, when it takes place, and what to expect, then we can help.

Those looking forward to watching the PC Gaming Show this year will need to tune in on June 13 at 11 a.m. PT for two hours of game reveals, trailers, and interviews. You can tune into the PC Gaming Show via the official Twitch or YouTube channels, whichever suits your fancy. We have also included a handy embed for those who don't want to clink on any additional links.

According to the list that was displayed on PC Gamer’s site, the PC Gaming Show will include appearances from various developers like 2K Games, All in! Games, Amazon Games, Frontier Developments, and a load of other reveals, trailers, and more. Here’s a look at the full list featured on PC Gamer’s site:

Unlike previous iterations of the show, the PC Gaming Show 2020 will not be live. Instead, the folks behind the event have put together a pre-recorded show in front of a fake audience. Still, there’s a lot to unpack from the event that is set to take place later this morning, so you should definitely tune in for all the details from some of PC gaming’s most anticipated game titles.