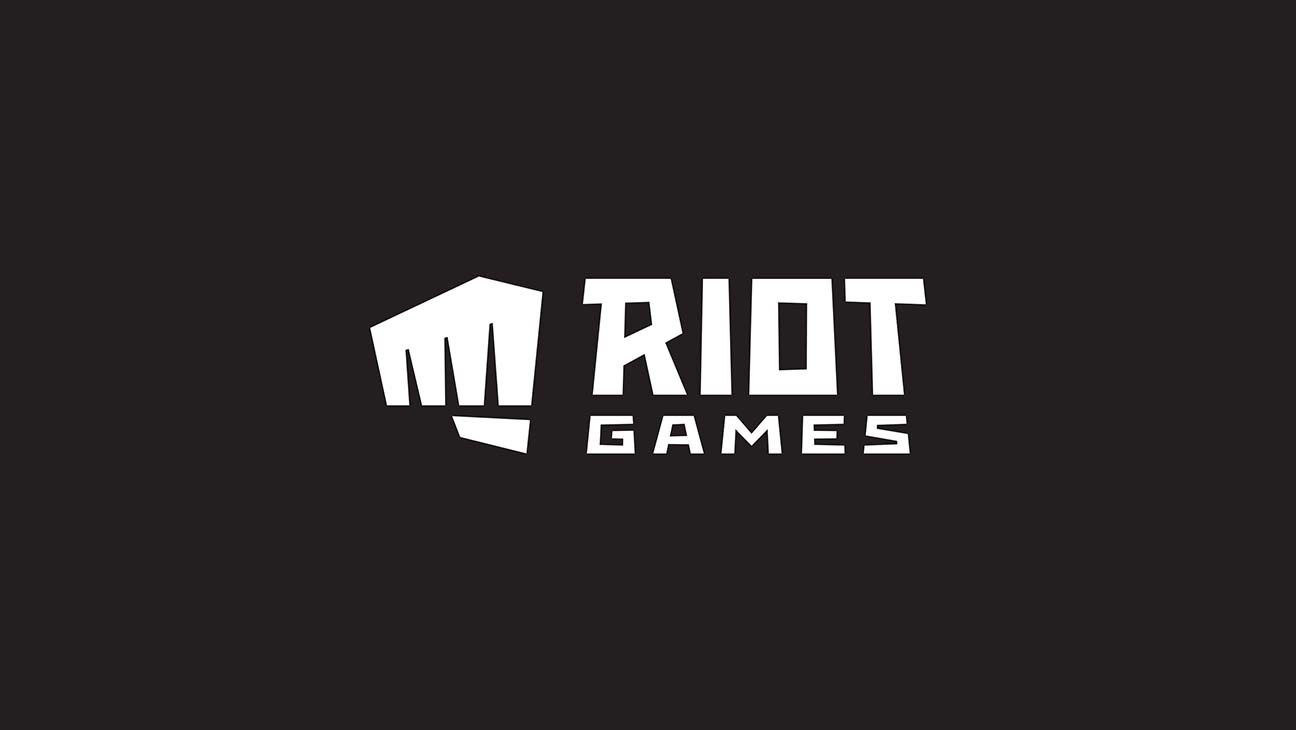 In the past couple days, Riot Games Global Head of Consumer Products Ron Johnson has come under fire for abhorrent comments made in the wake of George Floyd’s death. More recently, Ron Johnson is the former global head of consumer products at Riot. Following the developer’s action to place him on leave and launch an internal investigation, Riot has returned a day later to say that Ron Johnson is no longer with the company.

First reported by Vice on June 10, 2020, Riot and Johnson were met with intense criticism after Ron Johnson made posts on Facebook suggesting that George Floyd’s wrongful death at the hands of Minneapolis police was partially Floyd’s own fault for his “criminal lifestyle.”

“It is a learning opportunity for people (and your kids) to teach that this type of criminal lifestyle never results in good things for you or those around you,” Johnson wrote in a facebook post with an incendiary meme about Floyd.

Following the comment, Riot placed him on leave and on June 12, 2020, confirmed that Johnson was out of the company in a statement provided to PC Gamer.

"Ron Johnson is no longer employed at Riot Games,” a spokesperson at Riot Games wrote. “The sentiment expressed in the image in question is abhorrent and runs directly counter to our values and our belief that addressing systemic racism requires immediate societal change, something that we’re committed to working toward.”

In the wake of George Floyd’s murder, Riot was one of many companies to make a statement of solidarity with Black Lives Matter. Though their response was, at first, limited, Riot has since put $1,000,000 in donations into groups such as The Innocence Project and the ACLU, as well as $10 million in investment towards start-ups of underrepresented groups, matching up to $1000 of employee donations, and directing the Social Impact Fund initiative started in 2019 towards criminal justice reform, change to systemic institutions that regard racial bias, and support of local black-owned business.

Arguably a huge part of Riot’s turnaround in culture has come from its global expansion and in the wake of a $10 million lawsuit in which leadership in the company was accused of gender discrimination. That said, the fact that a vitriolic voice such as Ron Johnson still maintained such a high role in the company means Riot still has work to do to say the least. 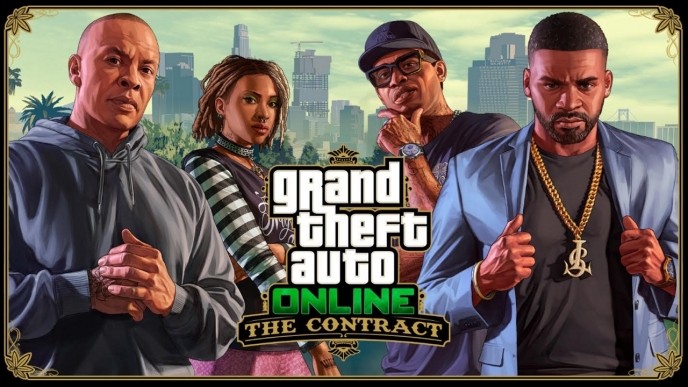