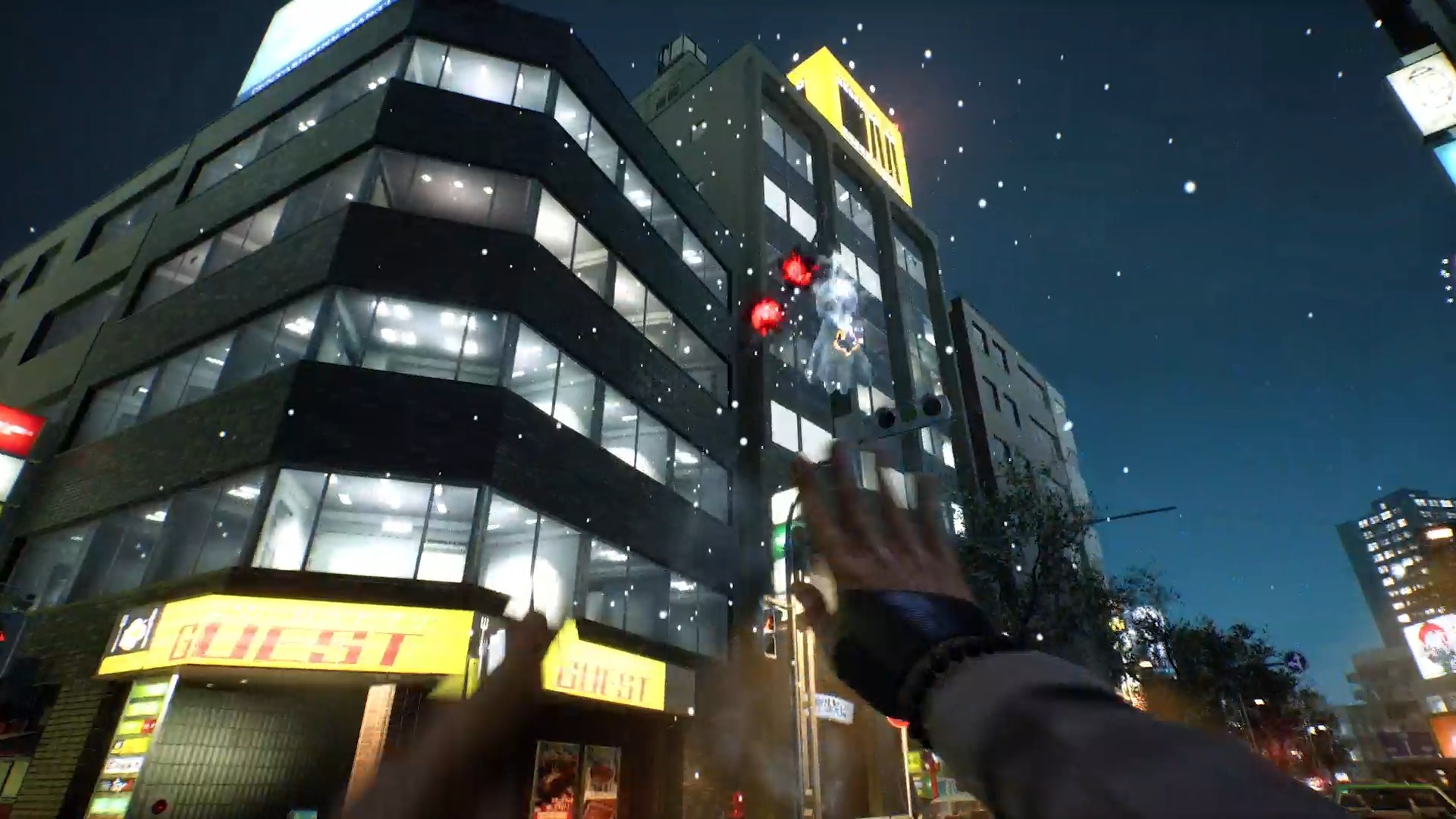 After debuting the intriguing GhostWire: Tokyo back trying E3 2019, it seemed we may not hear about it again for quite some time. That all changed today with the PlayStation 5 reveal stream, during which Sony showed us our first proper look at the kind of gameplay we can expect from this unique title.

It takes place in a world where some sort of strange event has caused bizarre disappearances. In fact, some 99 percent of the population has been seemingly whisked away somewhere.

"After a devastating occult event leads to the disappearance of 99 percent of the city’s population, only you stand between the loss of this great city and its salvation," said developer Tango Gameworks. “After the vanishing, a strange encounter causes your own supernatural abilities to take shape.”

The game will be a first-person adventure title that has your lying on psychic abilities that you'll use to figure out what's going on in the city. Hint: It looks like spirits.

"We’re particularly excited by the possibility of players experiencing our modern, yet Visitor-filled city with 3D sound," said Kenji Kimura, Game Director. "This version of Tokyo is not a version you’ve ever seen or heard before. In Ghostwire: Tokyo, you’ll hear and encounter sounds that you normally would not hear in the city in real life. Our hope is that with the 3D sound, you will feel compelled to seek out and identify what is causing those sounds you hear."

GhostWire: Tokyo is set to debut in 2021 after the PlayStation 5 is already on the market.