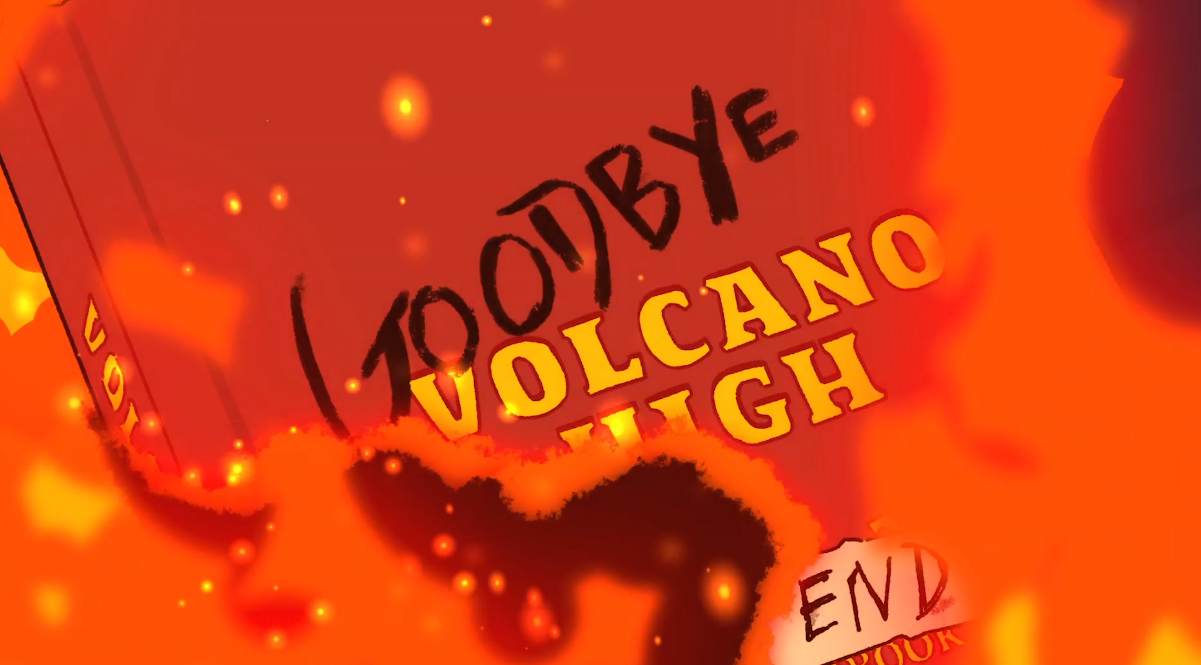 Today’s PlayStation 5 livestream event brought about a ton of good news for fans of the Sony’s console. Among these announcements and highlights was a brand-new trailer for an upcoming game called Goodbye Volcano High, which is set to release sometime in 2021 on the PlayStation 5.

Developed by KO_OP, Goodbye Volcano High will focus on times of change. Marcela Huerta, the Community Manager at KO_OP recently talked about the upcoming title on the PlayStation Blog, stating “ For the past two years, we’ve been hard at work making our next project: Goodbye Volcano High, a cinematic, choice-based narrative game set in the final year of school for a bunch of dinosaur teens, on the cusp of graduation and the rest of their lives.”

Huerta continues, writing, “You will follow them as they struggle to make their mark on the world, figure out who they’re going to be, and try to find love, all before time runs out and they’re thrust into the world of adulthood. But what they don’t know yet is that time might be about to run out for real. In a time where we’re all feeling a little lost and scared, and not sure what happens next, we’re hoping that the story resonates with people.”

Of course, there’s much more to the post, but overall the game looks extremely appealing for those looking to dive into a deeply thought-out and touching experience. The game’s art style alone is eye-catching, and the setting opens up a ton of room for a brilliantly crafted story. You can check out the trailer for Goodbye Volcano High yourself via the embed below. For more news and announcements from today’s livestream, head over to our PlayStation 5 news hub and take a gander at all the upcoming projects that PS5 fans have to look forward to.