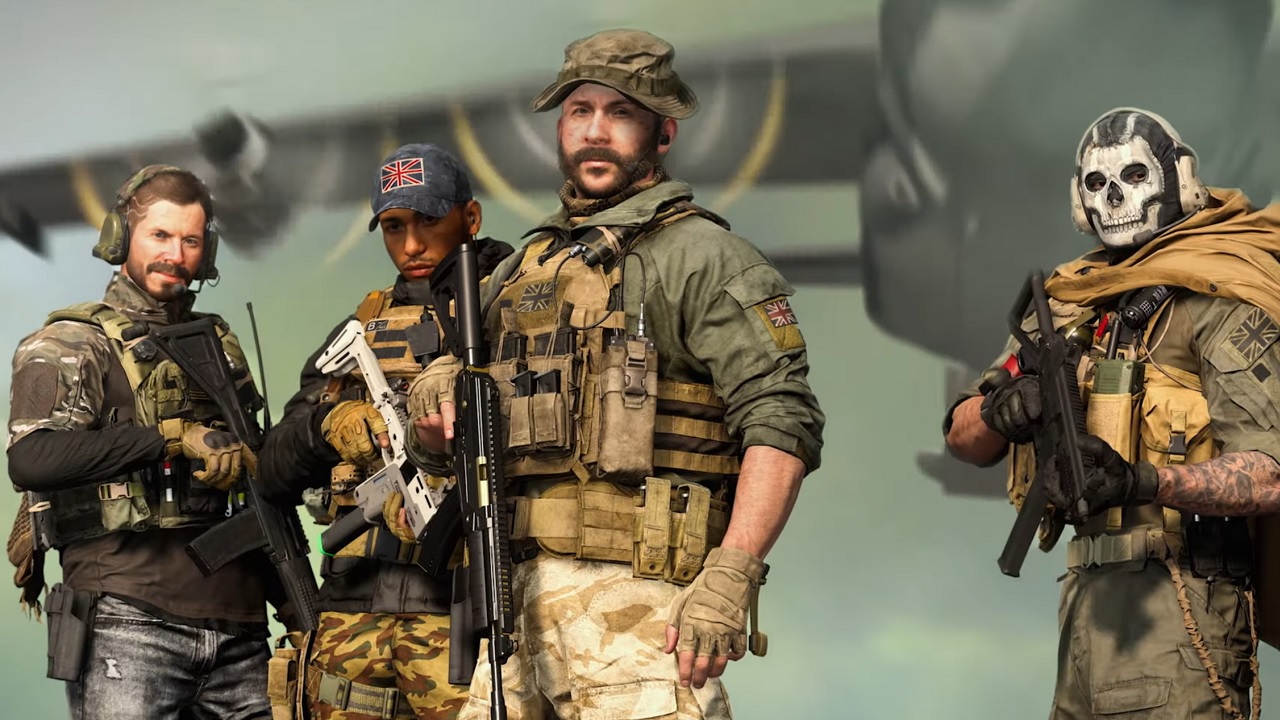 After a little bit of a delay, Activision and Infinity Ward are finally ready to show off Season 4 of Call of Duty: Warzone and Modern Warfare. What’s more, it has launched, bringing new operator Captain Price, a new Battle Pass, new game modes and maps for Modern Warfare, new special modes for Warzone, and plenty more.

Call of Duty: Warzone and Modern Warfare Season 4 officially launched with a new trailer on the Call of Duty YouTube on June 11, 2020. The new season brings series fan-favorite protagonist Captain Price in as a new playable operator in both Warzone and Modern Warfare. In addition, a new Battle Pass with refreshed premium and free tracks has plenty of new goodies including new weapons, blueprints, skins, emblems, banners, and much more for you to earn or buy. For Modern Warfare multiplayer, players will be able to battle across new maps and modes. Warzone on the other end will get all new modes including Juggarnaut Royale and a new massive 50vs50 Warzone Rumble mode.

The launch of Season 4 of Call of Duty: Modern Warfare and Warzone follows a temporary step back from Infinity Ward in respect to the protests and unrest over the wrongful death of George Floyd by police brutality. All seasons of Call of Duty across Modern Warfare, Warzone, and Mobile were delayed, Infinity announced a new initiative to crack down hard on toxic and racist players, and even included Black Lives Matter messaging in loading screens. With all of these actions, it still seems like Infinity Ward is ready to step up into Season 4 and move things along in the game.

Call of Duty: Modern Warfare and Warzone Season 4 is out now on all available platforms, so jump in now to check out the new content and start building upon the new Battle Pass.