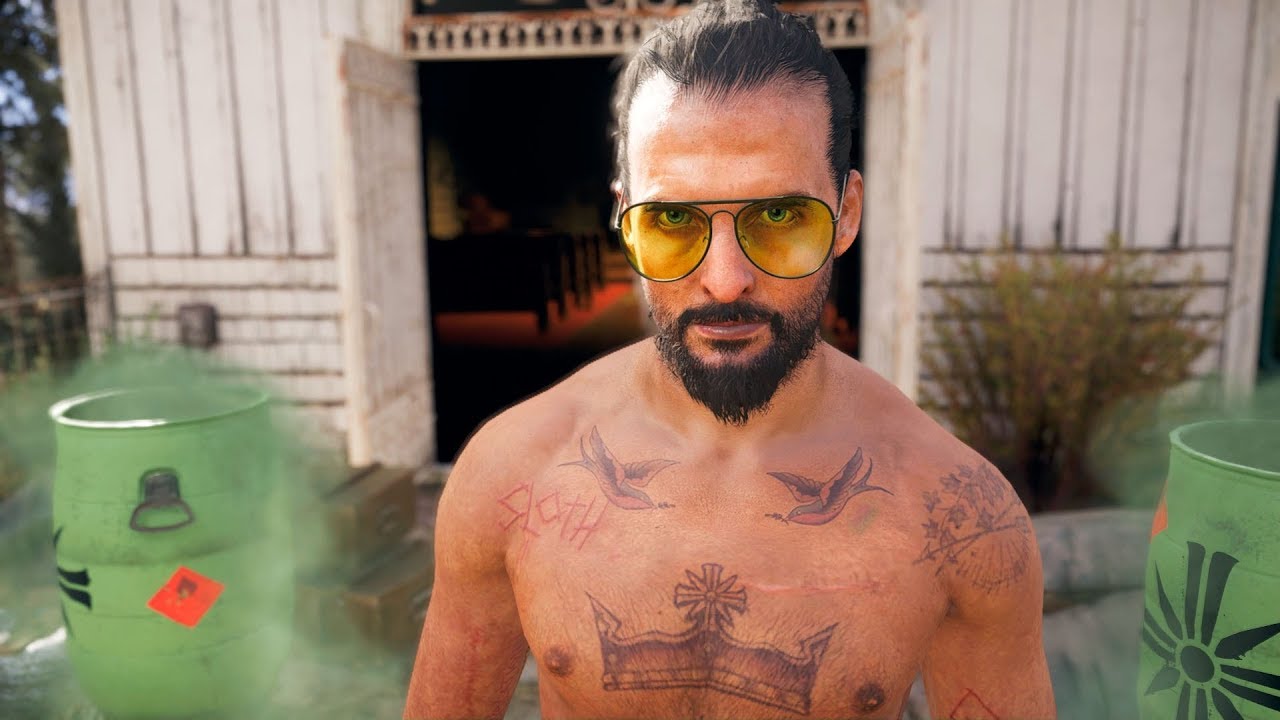 If rumors currently swirling around are true, we could be coming face to face with the next Far Cry game very soon.

According to a rumor by Gamereactor.dk, Ubisoft could be ready to officially bring us Far Cry 6, or the equivalent of such, and it might happen at Ubisoft Forward in July.

The event is the very same one that we're likely getting a first glimpse at more Assassin's Creed gameplay Valhalla from, though Ubisoft has not made anything official just yet.

Gamereactor.dk claims that the new game will be jet setting to a new location that's not been seen before in the Far Cry series, but there's no additional information beyond that. Whatever the case may be, it's always a good idea not to take stock in rumors when there're not founded on any real information, but this is still plausible, so we'll be keeping an eye out for any updates.

In the meantime, check out out what Bill Lavoy had to say about Far Cry 5. He awarded the game a 7 out of 10 in his review:

"Far Cry 5 was a good game that could have been great. Had Ubisoft not been so concerned with holding my hand, or overwhelming me with clutter to keep me from getting bored, Hope County would have gone down as one of the better open worlds I’ve stepped foot in. The game’s narrative was a great idea that turned out better than I expected, but the value for me with an open world will always be in how much I enjoy existing in it. How motivated am I to explore and discover? With Far Cry 5, there were hints of that, but all too often I was shown the answers. This left me feeling slightly robbed of how I experienced things."