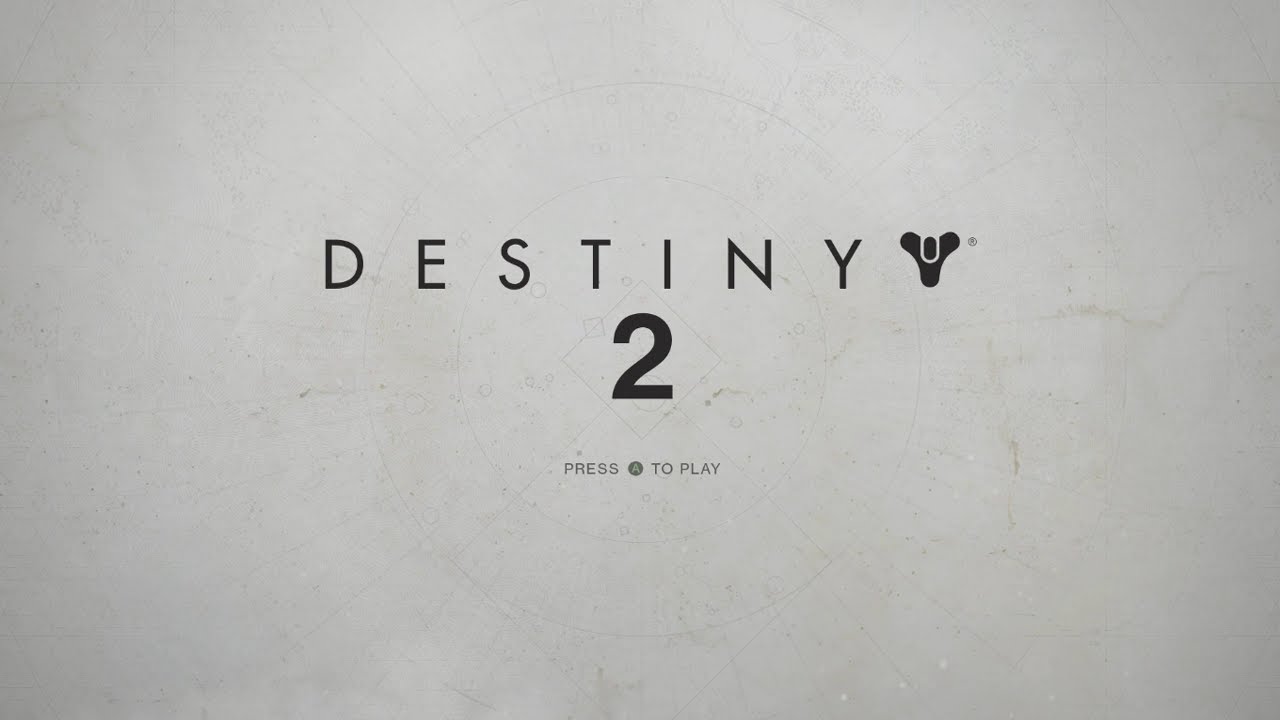 Destiny 2 is finally getting a dark title screen

With the reveal of Destiny: Beyond Light, Bungie has debuted quite a bit of new information. In just one stream, we learned about three new expansions, plans for the future, and everything there is to know about the latest season.

But there was one cool announcement that we have to call attention to, because you're going to get a kick out of it. Tired of how bright the Destiny 2 start screen is? Don't worry, because there's a fix coming to tone that blinding screen down a notch, which is sorely needed.

"We've got, like, small touches," said game director Luke Smith during the stream. "An oft-requested one. I think when we started Beyond Light, this was one that I made to Mike Zach," Smith laughed.

"Getting a dark title screen back in Destiny so that the white heat of the title screen doesn't light up your entire apartment at 2 AM," finished Mark Noseworthy during the stream.

With all the different bits of information to come out of the stream today, it's hard to think about less exciting things like game options, but this dark title screen really seems to be something people have been clamoring for. Here's hoping it hits sooner, rather than later.