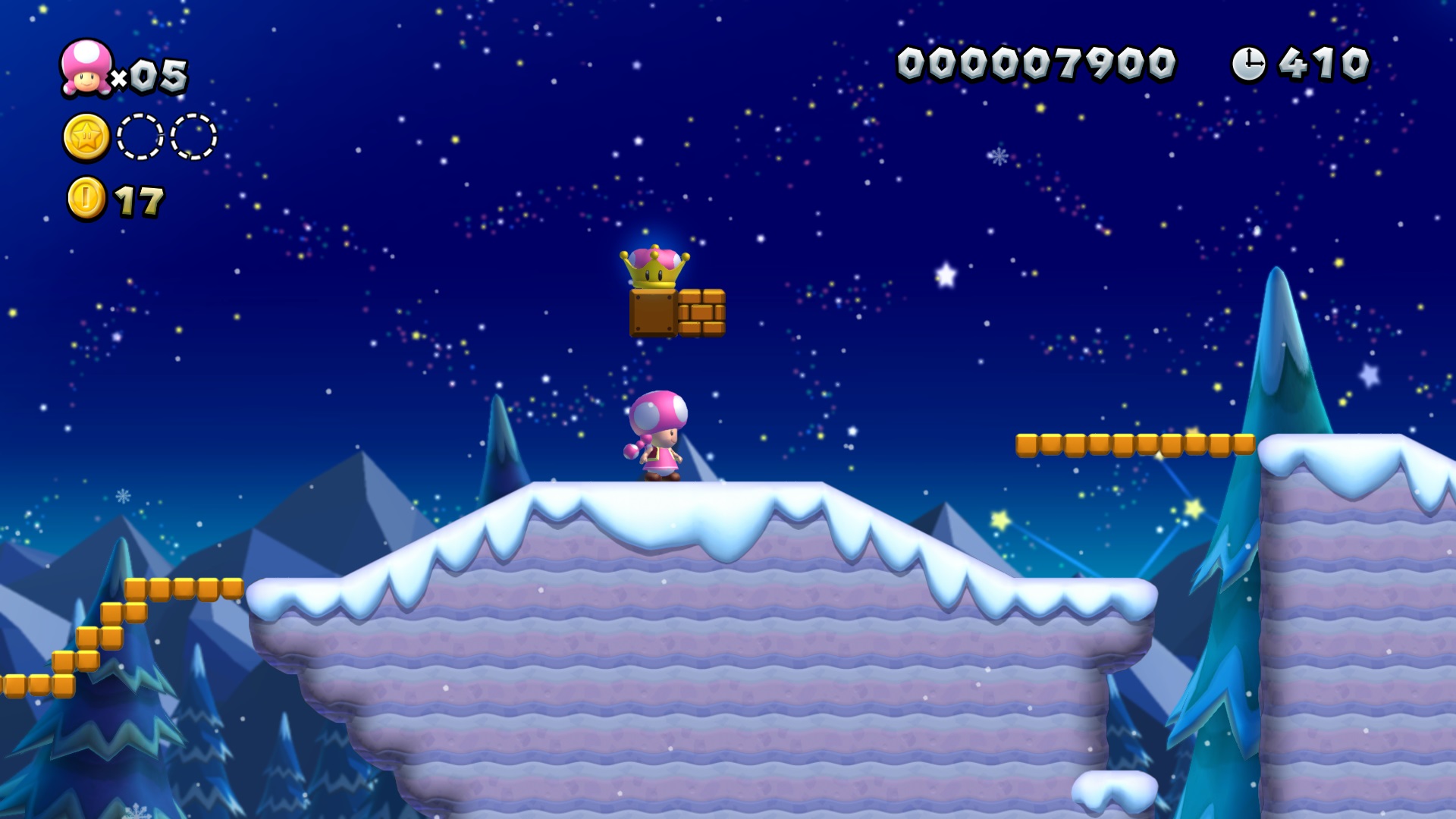 Nintendo Switch owners, it's been a while since you've seen a sale like this on the Nintendo eShop. There may not be an E3 this year, but Nintendo is still holding a massive Summer Sale like there is. That means the best of Nintendo Switch is on sale through the next week and that includes some rare discounts for some of the publisher's best first-party games. Shacknews is here to spotlight what's on sale, along with a few gems you might have missed.

It's not everyday that first-party Nintendo games are on sale digitally. Here's what's available as part of this year's Summer Sale:

These deals aren't for games published by Nintendo, but they're big AAA games that are notably marked down.

You might see a handful of these games every other week in our Weekend Console Download Deals feature, but some of the deals you're about to see are extremely rare. Golf Story, for instance, almost never goes on sale. So pounce on these while you can.

There's much more on sale throughout the next week. In fact, with over 1,000 games on sale, it's a near-certainty that there's something we missed. So if you feel like there are any major oversights on our part, join the conversation and let us know in the comments. The Nintendo eShop Summer Sale will continue until June 16.