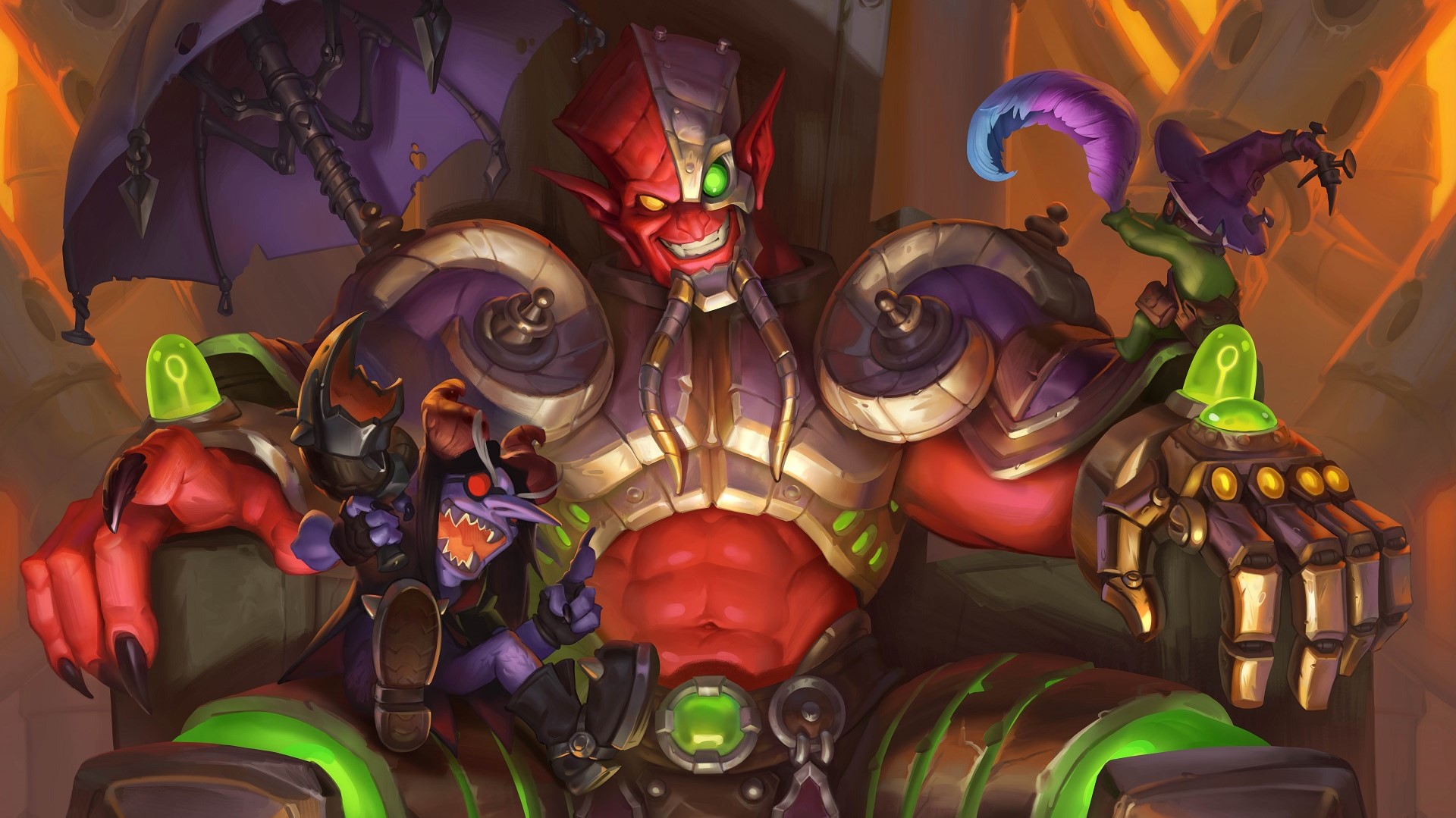 Hearthstone is a couple of months into its latest expansion, so it's about time to institute a few changes. Those changes will come through the upcoming Felfire Festival of Music and Vengeance. This is normally the time of year that Ragnaros hosts the Fire Festival, but since we're in the middle of the Ashes of Outland expansion, the skies are burning with Felfire. This special event will introduce an all-new single-player Adventure, but the more intriguing addition is that Pirates are sailing into Hearthstone Battlegrounds.

The Felfire Festival officially kicks off this Tuesday when Pirates invade Hearthstone Battlegorunds. This will introduce all-new Pirate Heroes and Minions (both existing and all-new to Battlegrounds) into the current pool. Let's take a look at the new Heroes making their way into Battlegrounds:

Patches makes his triumphant return with a much more viable Hero Power. It's one that will be suited almost exclusively to Pirate builds. Meanwhile, Skycap'n Kragg requires some heavy strategy, because that Coin bonus could potentially swing the game if used at the right time. Then there's Captain Eudora, which specializes in Golden minions, which could be a big deal, depending on the minion she digs out.

As for the existing pool of Heroes, it's time to say goodbye once again to Professor Putricide. Meanwhile, The Rat King will no longer start on King of Beasts, but rather use its Hero Power to boost a random minion type at the start of the game.

As for the minion pool, it's about to get its most drastic shakeup since February's addition of Dragons. Here are the Pirates coming to Battlegrounds with the June 9 update:

Meanwhile, a particularly bothersome Tier 6 minion is about head back to the sea. The Holy Mackerel is being removed from the minion pool, which is bad news for anybody who thought to abuse it with Gentle Megasaur by giving it Poisonous and Divine Shield. For more on what's coming and going from Hearthstone Battlegrounds, check out the 17.4 patch notes.

While the Battlegrounds update will kick off tomorrow, next week will see the arrival of a new story-based Adventure. Trial By Felfire will follow Aranna Starseeker as she fights alongside her fellow Demon Hunters to take on the Rusted Legion. Warcraft veterans may pause reading that and think, "Rusted Legion?" Yes, the Legion has gone mechanical and are now led by the maniacal machine known as Mecha-Jaraxxus. Trial By Felfire will begin on June 17, while a special Challenge Mode will debut a week later with a Golden Kael'thas Sunstrider at stake.

Hearthstone's Felfire Festival will start this Tuesday, June 9 and run through early July. For details on all of the festivities, visit the Hearthstone website.